Return of the Harley VR1000 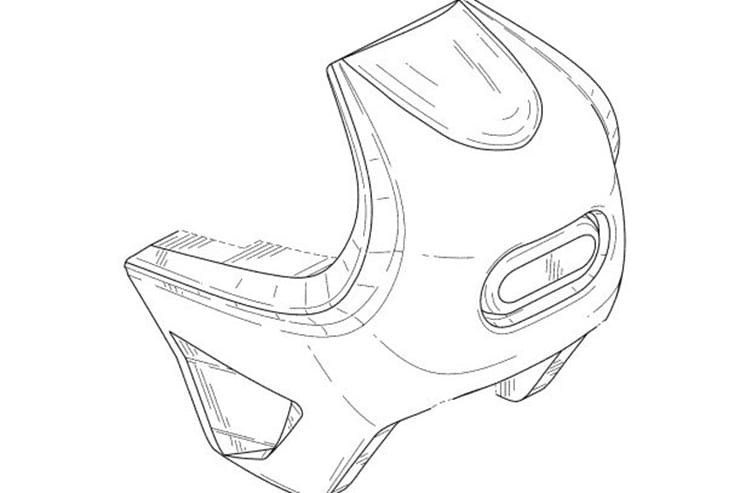 Rumours that Harley-Davidson is plotting a faired sports bike that harks back to its 1990s VR1000 racer have been given a boost by the publication of a design patent for a distinctive new nose fairing.

The work of designers who most recently worked on Harley’s LiveWire electric bike, the fairing design focusses purely on the nose and headlight area, so doesn’t confirm what type of machine it will be fitted to, but the shape has distinct overtones of the round-fronted VR1000. That, in turn, fits in neatly with snatched glimpses of sketches and clay models of a similar-looking machine that appeared in Harley’s own 2018 ‘More Roads to Harley-Davidson’ teaser video. 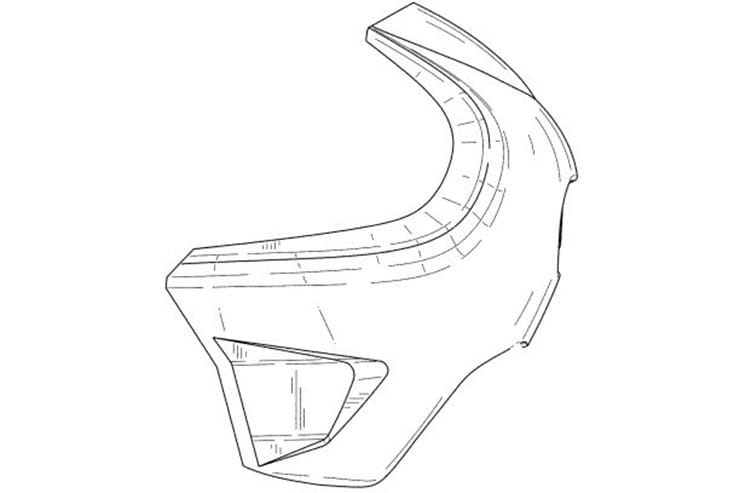 The original VR1000 appeared in 1994 as a effort by Harley to create a bike that could compete in AMA Superbike racing and, if all went to plan, even WSB. That leap to the world stage never happened – the VR was never built in large enough numbers, and even the headlight-equipped road-going versions were really little more than handmade race bikes. Success in AMA racing also proved elusive; the VR project was much-delayed, so by its competition debut was already lagging behind the competition in terms of technology and performance. Its purpose-made, water-cooled V-twin just wasn’t powerful enough to compete with the dominant Ducatis of the era and despite luring big-name riders – Miguel Duhamel, Doug Chandler and Scott Russell all made appearances on the machine over the years – it wasn’t a success. Harley wasn’t deterred, and kept the effort going until 2001 in AMA Superbike, but the VR1000’s real impact on the firm was that its water-cooled engine became the basis of the 60-degree, 1131cc V-twin in the V-Rod. 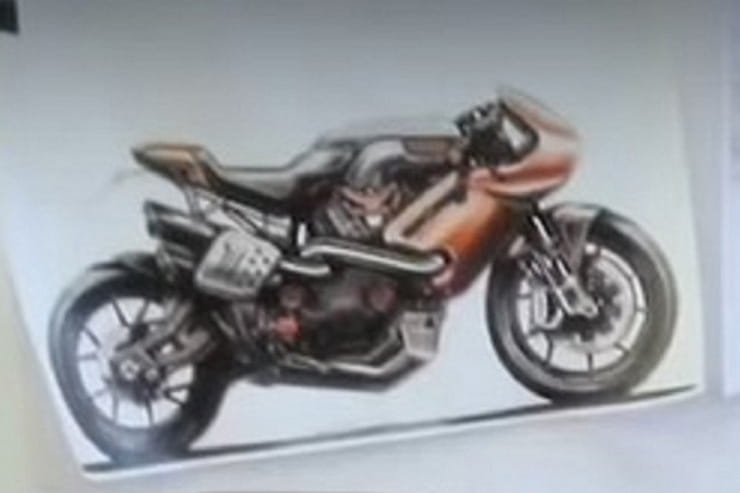 With its ‘More Roads to Harley-Davidson’ project, the firm has committed to a mainstream return to water-cooled, DOHC V-twin engines with an all-new design that’s to be sold in a variety of forms from 950cc to 1200cc. Initially it’s going to appear in the Pan America adventure bike, on sale next year, and an as-yet-unnamed streetfighter model that will also appear in 2020. Both models, and a 2021 custom bike with the same motor, have already been officially revealed in prototype form.

The glimpses of the faired design in Harley’s 2018 teaser video appear to show that it’s a derivative of the streetfighter model. That makes sense, as Harley’s longer-term plan focusses heavily on that range. Eventually, the firm plans to have no fewer than nine derivatives on offer, ranging from 500cc and 750cc – using the Revolution X engine from the current ‘Street 500’ and ‘Street 750’ models – all the way to 1200cc. With so many models due to appear in the range, it’s almost inevitable that at least one will have a fairing and a sports bike stance. 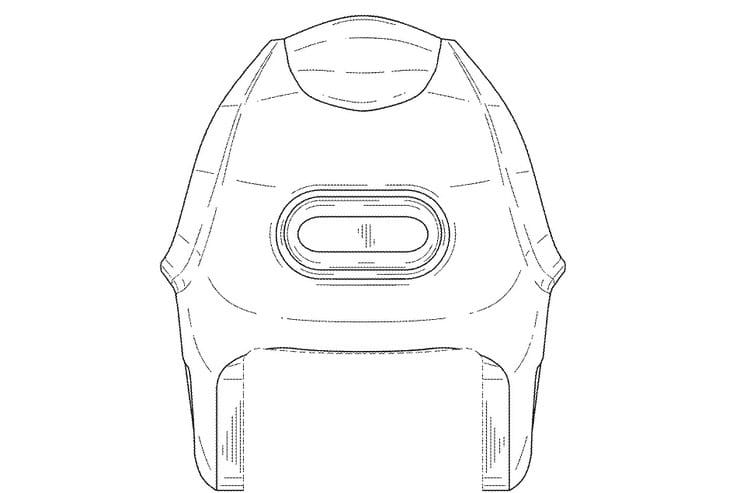 The fairing seen in Harley’s latest patent drawings certainly shares the simple, rounded shape of the VR1000’s nose, but it’s made distinctive thanks to the unusual oblong headlight set inside it. That light again pays homage to the VR1000’s road-legal derivative, which hid a single, round lamp behind an ovoid Perspex panel.

The cut-outs for the bars are relatively high, suggesting that this isn’t going to be an out-and-out superbike. Similarly, the designs seen in 2018 showed bikes with their bars mounted above the top yoke.

Given that Harley showed prototypes of its 2020 Pan America and streetfighter machines back in 2018, and the LiveWire was given a similarly early outing as a concept bike long before it reached production, there’s a good chance that we’ll see something more solid on the new Harley sports bike soon, even if it doesn’t reach production until 2021 or 2022.