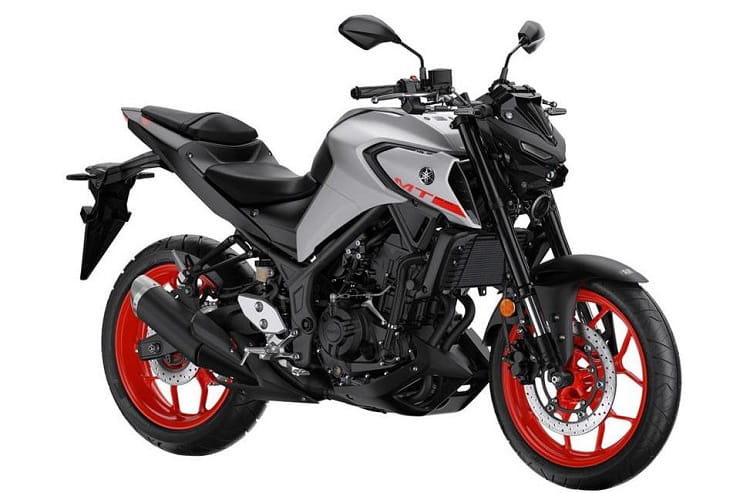 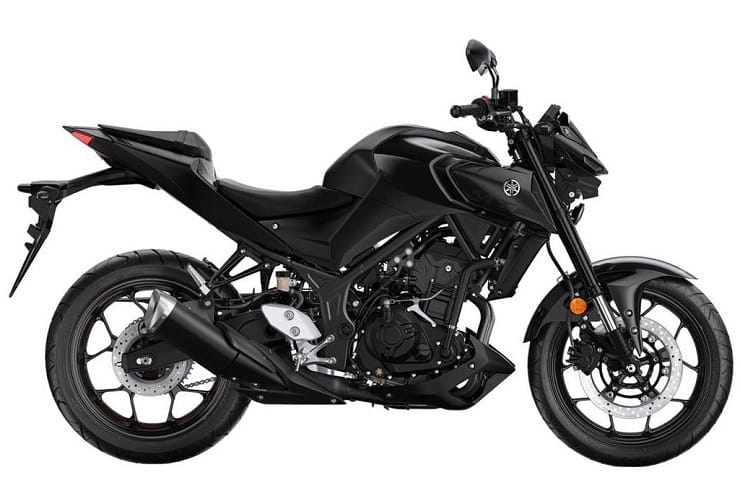 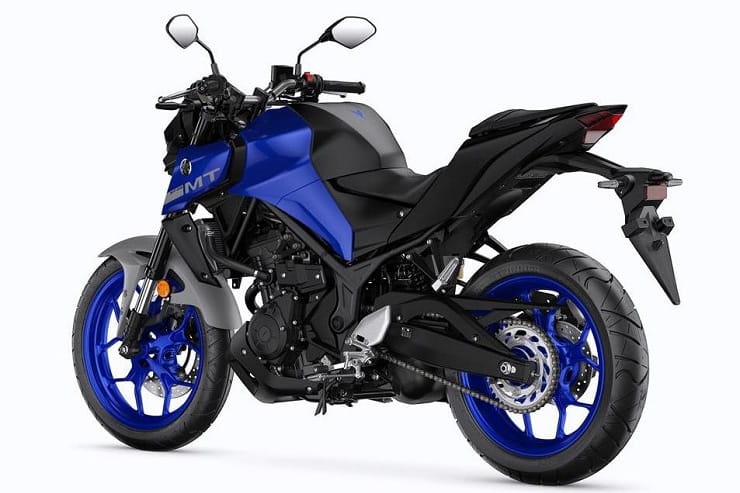 Yamaha’s MT range has been a huge success since it first debuted with the MT-9 six years ago but in the UK the small MT-03 has turned out to be the unloved stepson of the range. That might change with the launch of a revamped version for 2020 that gains new suspension, styling and technology.

Among its siblings the MT-07 is undeniably one of the best motorcycling bargains on the market, and earns more than 1000 UK sales per year as a result. The undressed R1 that is the MT-10 has proved similarly popular, with the three-cylinder MT-09 and learner-legal MT125 not far behind. In contrast, the MT-03 has struggled to establish itself: Yamaha sold just 103 UK examples in the first half of this year and just 175 in the whole 2018.

The 2020 bike is mechanically much the same as its predecessor. It shares the same 42hp twin cylinder engine and an unchanged frame, and even the 168kg kerb weight is identical. In fact, it’s so close to its predecessor that Yamaha hasn’t had to have its type approval redone in Europe; a clever move as it means the bike doesn’t need changes to meet Euro 5 emissions until 2021.

But despite the similarities, the 2020 MT-03 looks quite different and promises to be a better ride. The styling closely mirrors the look of 2019’s Indian-market MT-15 – a look that the European MT125 will adopt in 2020 – with a distinctive layout of three LED headlights (actually a single, central headlight and two slanted running lights) and a cleaner design for the tank and tail. That new tank is also claimed to help provide a more comfortable riding position.

Mechanically the big news is the adoption of new 37mm upside-down forks instead of the old 41mm right-way-up ones, allied to a retuned rear shock, while new LCD instruments are intended to give the bike a more high-tech feel.

Yamaha promises to have the bike in dealers this December in a choice of three colours – grey/red, blue or black.