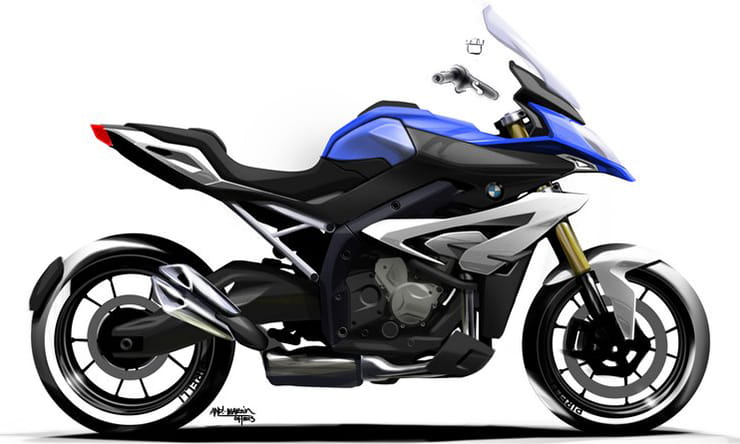 Back in August we revealed that BMW was planning to revamp the S1000XR for next year and now that’s been confirmed thanks to emissions filings in the USA.

The California Air Resources Board (CARB) has published emissions certification for a new S1000XR that’s designated ‘K69’ as opposed to the existing model’s internal name, which is ‘K49’. That matches the change to the S1000RR for 2019; the latest model is the K67, replacing the previous K47 version.

The documents confirm a massive reduction in emissions, with hydrocarbon levels diving from 0.154g/km to just 0.057g/km, combined HC and NOx halved from 0.2g/km to 0.1g/km and carbon monoxide reduced by 90%, dropping from 1g/km to 0.1g/km.

How is that achieved? The ShiftCam system on the latest S1000RR was largely responsible for a similar set of improvements, but the XR actually has even lower emissions, suggesting it might be in a milder state of tune, aimed at mid-range torque rather than 200hp-plus power. One change that is listed on the CARB documents is the addition of two ‘wide-range’ oxygen sensors in the exhaust, along with two normal O2 sensors, suggesting there’s more information going to the ECU to help give better emissions control.

The bike’s weight – listed in CARB’s unusual ‘estimated inertial mass’ form, which includes a rough estimate for the weight of a rider and luggage – is unchanged from the previous S1000XR, but the ShiftCam engine is so different to the old bike’s design that a new frame will be required to mount it.