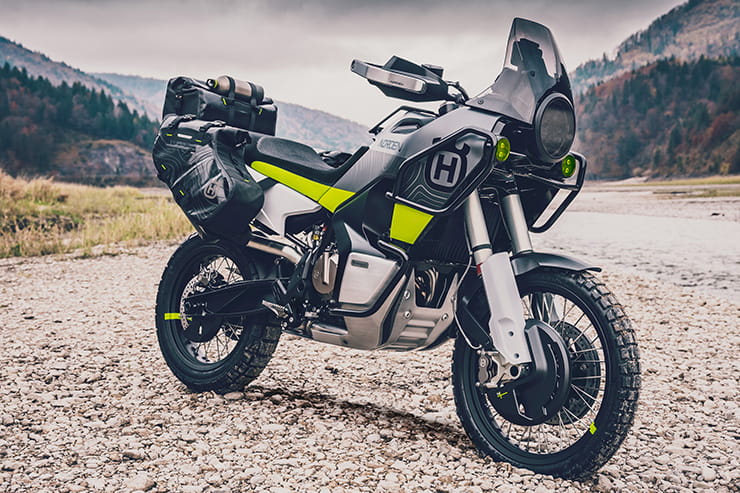 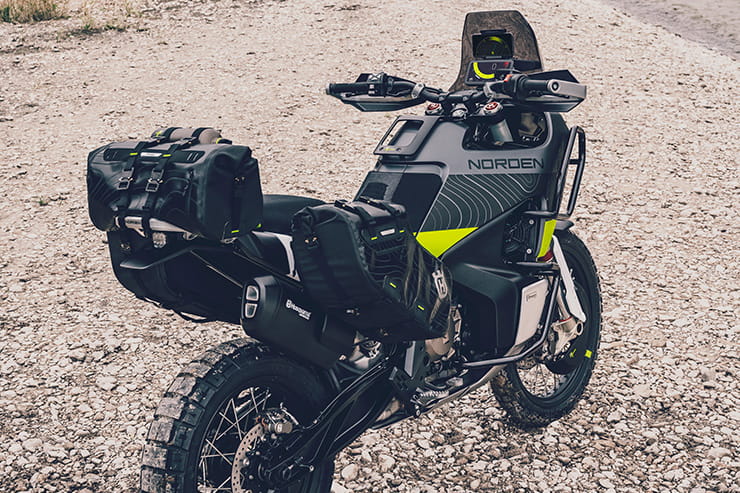 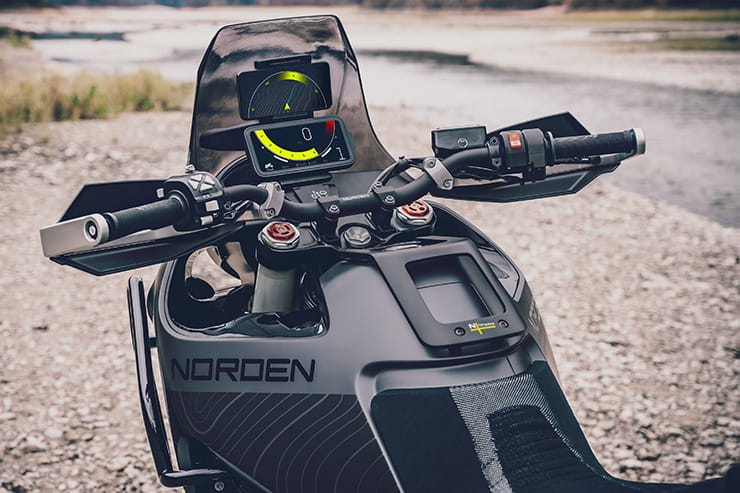 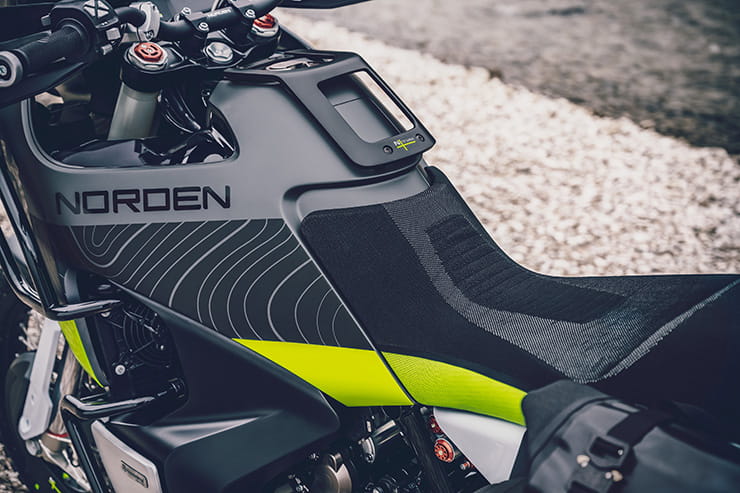 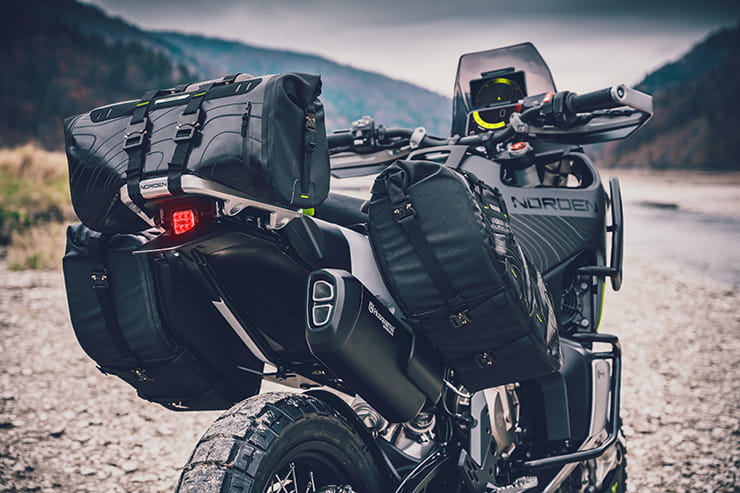 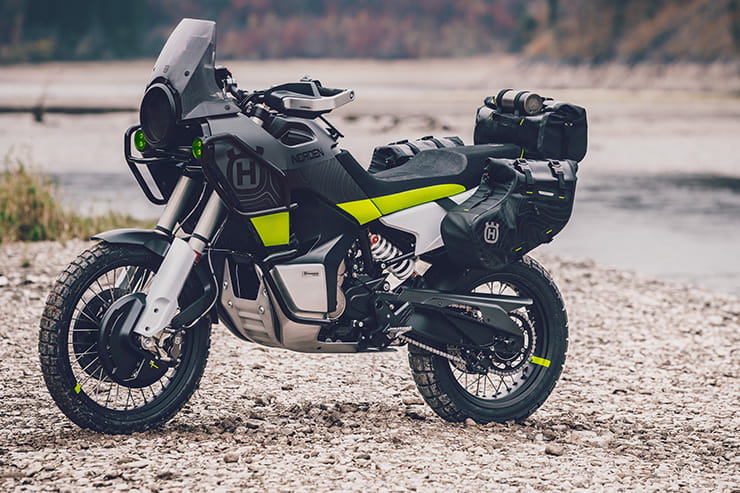 Husqvarna has updated its Svartpilen and Vitpilen range, as well as revealed a concept bike based on the 889.5cc parallel twin seen in the new KTM 890 Duke R.

What is the new Husqvarna Norden 901 Concept?

Since KTM bought Husqvarna, the brand has become known for variations on a KTM base. Designed by Kiska, the Austrian design house also responsible for KTM’s styling, the Husqvarna Norden 901 Concept has a 21” front and 18” rear wheel with WP suspension.

There’s very little information on the bike at the moment, but given how closely the Husqvarna products follow KTM’s development – with the same engine, chassis and running gear in a restyled body – it seems likely that the Nordon could well be the first look at the new KTM 890 Adventure.

While the Nordon 901 – if it becomes reality – will have its own unique style, it’s quite plausible that much of the work going into the machine will be seen on a future KTM. Of course, that saddle-bag tank, which is restyled from the existing KTM 790 Adventure may well have been recreated purely for the Husqvarna, but we wouldn’t be surprised to find that the learnings from working with the new motor might well be used in – or the result of – something in the orange pipeline.

Updates to the Husqvarna Vitpilen and Svartpilen 401

With their 373cc engines, the Husqvarna Svartpilen and Vitpilen 401 both use the chassis and motor of the KTM 390 Duke.

For 2020, the bikes get an extended subframe – which is said to improve pillion comfort – along with new graphics, trim and paint finishes. 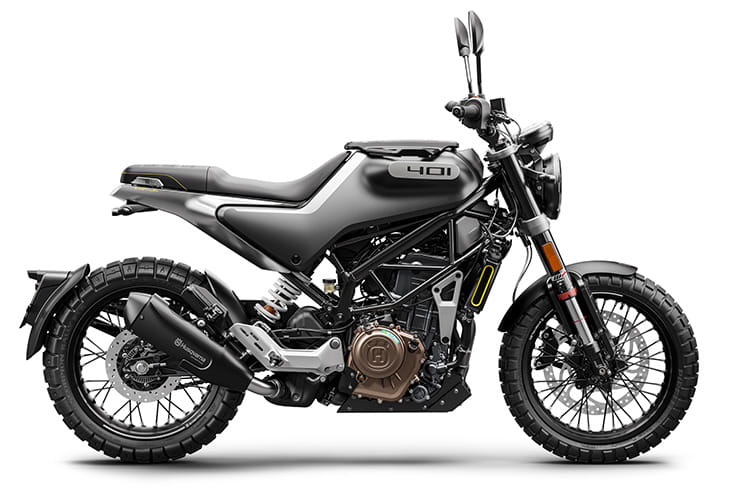 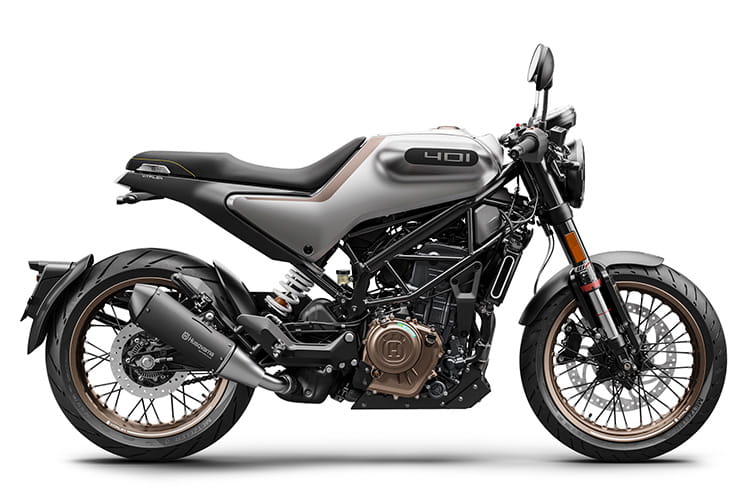 The new Vitpilen has an adventure style option

Updates to the Husqvarna Vitpilen and Svartpilen 701

The larger Husqvarna Vitpilen and Svartpilen 701 are based on the KTM 690 Duke, with the same 692cc engine making 74bhp and 53lb-ft in the same steel trellis chassis.

With a 12 litre tank full of fuel and ready to ride, they weigh about 175kg – for 2020 they come with new graphics, trim and paint finishes. 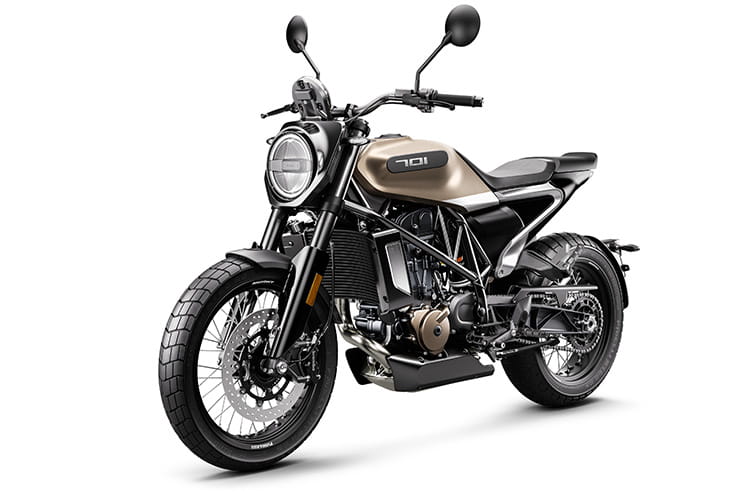 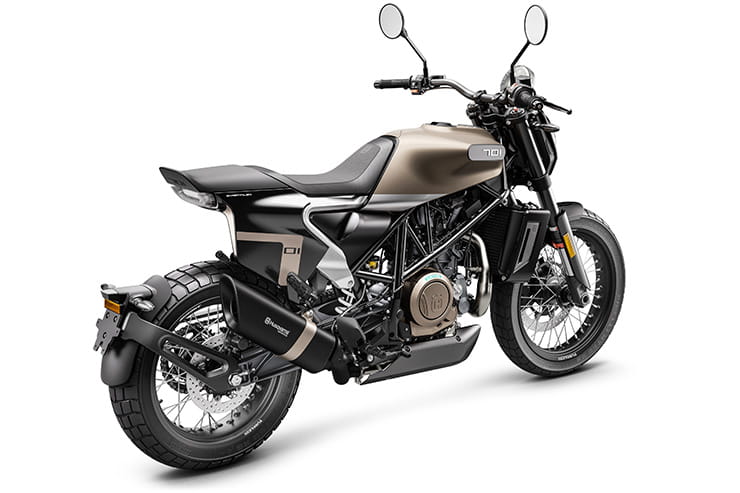 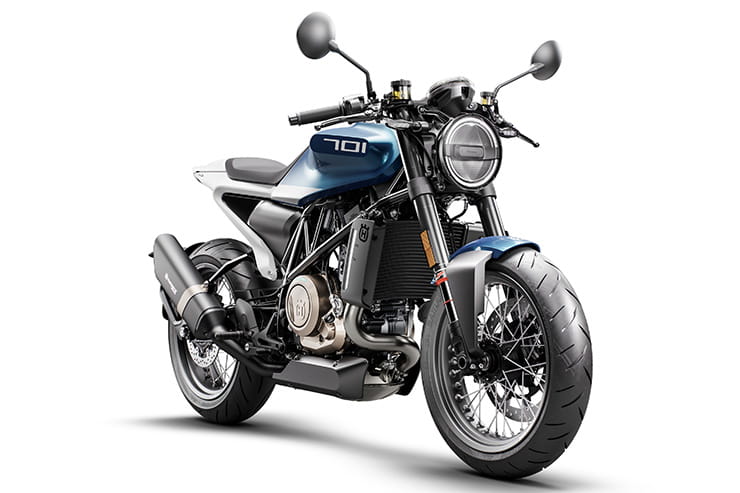 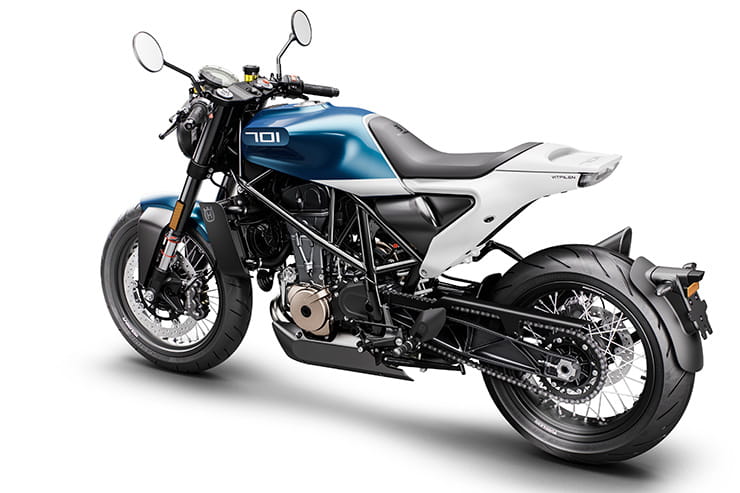