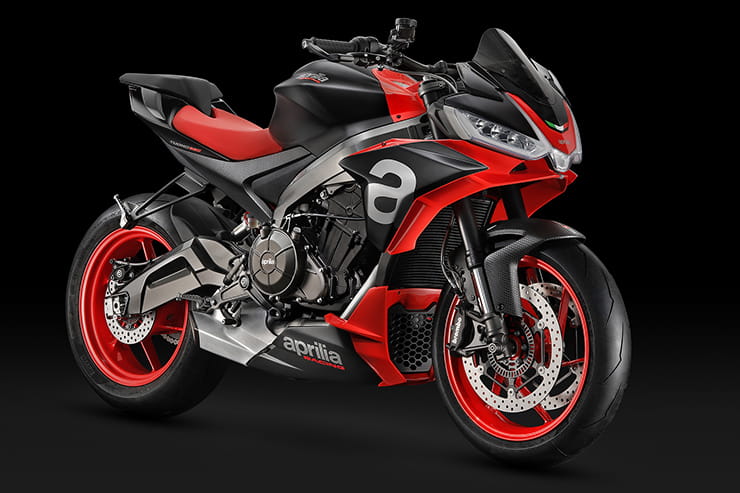 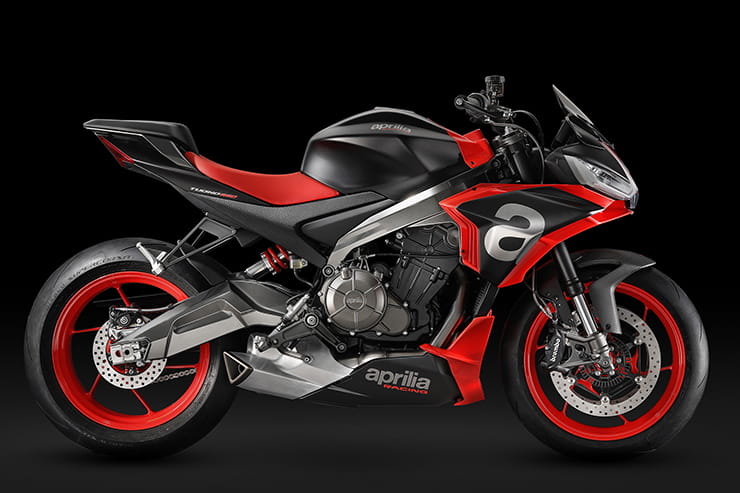 The new Aprilia Tuono 660 concept bike is based on the newly-announced Aprilia RS660, which you can find out more about here.

The RS660 is still going through homologation, so specifications are slim, but we know that it uses a new aluminium chassis that can take advantage of the slim dimensions of the newly-developed and class-leading parallel-twin motor.

Details of the RS660 suggest a 98bhp power output, while Aprilia is claiming 94bhp in the first information released for the Tuono concept. Either way, it far exceeds the 74bhp put out by Yamaha’s superb MT-07.

The Tuono has always been designed for those wanting the chassis and motor of the RS range, with more road-focussed ergonomics. The Aprilia Tuono 660 concept is no different, offering a more upright riding position and taller, wider handlebars.

A 34kW (46bhp) version will be available for A2 licence holders, and the Tuono will retain the RS660’s LED lighting and connectivity-equipped TFT dash. The engine will of course be the same load-bearing design as the RS660, with the asymmetric swingarm being bolted directly to it for a lightweight design.

Aprilia says the geometry of the RS660 lends itself to stable road and track use with a good turning circle, so we expect the wide bars of the Tuono 660 to make it even more capable as an every-day bike, without losing the excitement of what’s promised to be a class-leading engine and chassis package; radially mounted and operated Brembo brakes, upside-down Kayaba forks and an electronics package that includes:

Concept bikes can vary hugely from their initial unveiling – and sometimes don’t come to anything at all – but we expect the new Tuono 660 to become reality very soon. And we can’t wait… 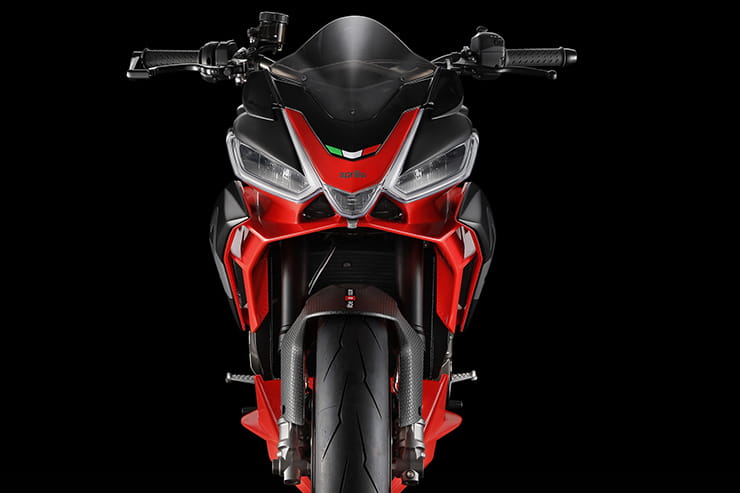 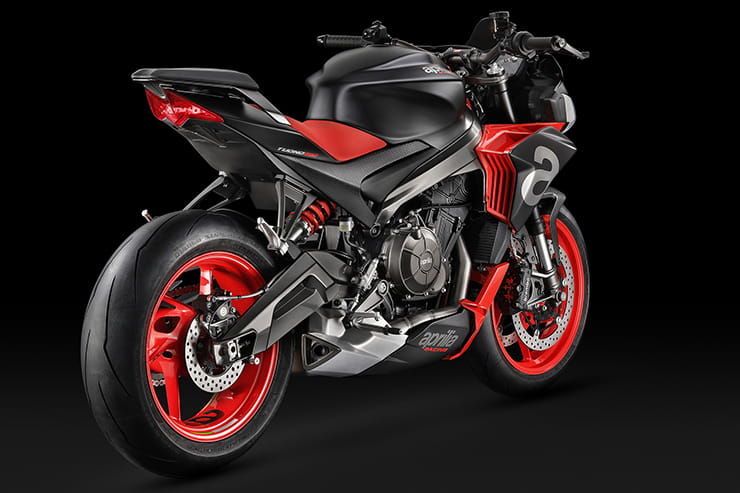