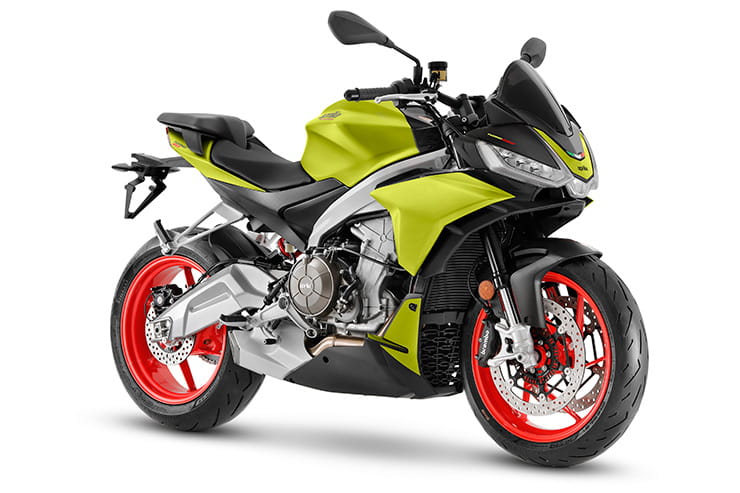 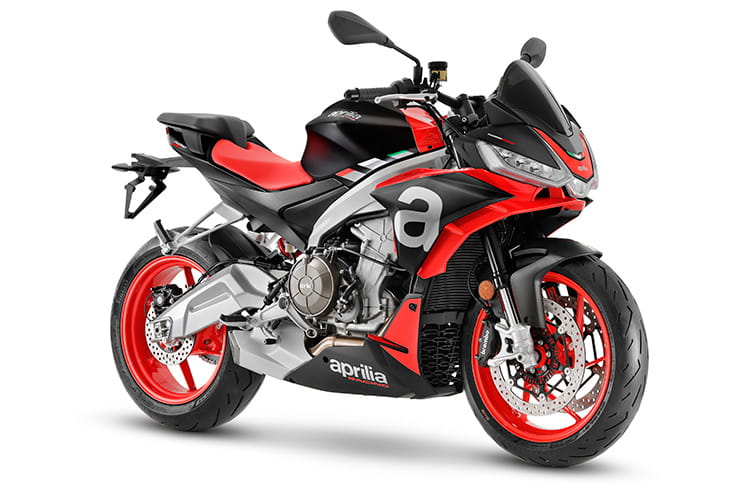 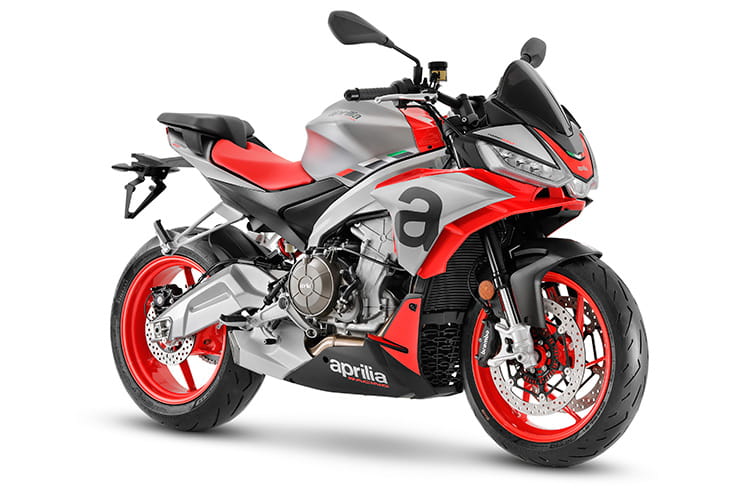 If it hadn’t been for the Coronavirus pandemic causing the cancellation of every major motorcycle show of 2020 the production version of Aprilia’s Tuono 660 would have been launched months ago. Now it’s finally here.

Aprilia showed the concept version of the Tuono 660 back in 2019, leaving no doubt that it was a previewing a genuine production machine. Unsurprisingly the final design is almost indistinguishable from the concept, with identical bodywork and equipment. 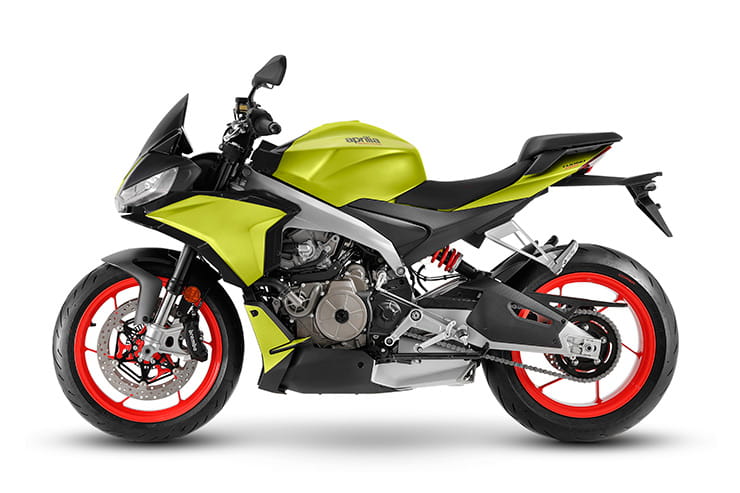 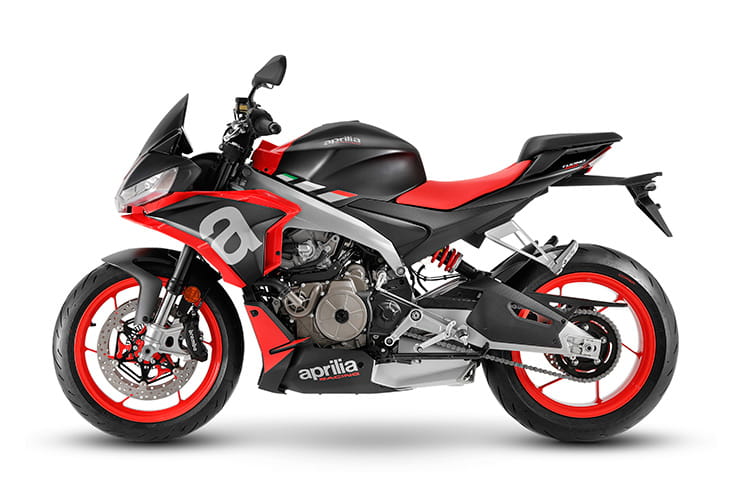 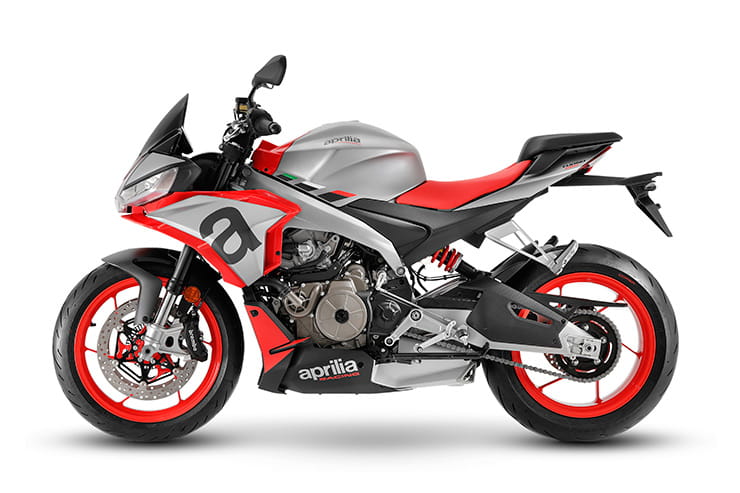 With the RS660 lending its frame, suspension and engine to the Tuono 660, the specs are already well established. The parallel twin motor is effectively the front cylinder bank of Aprilia’s V4 engine, with a longer stroke (63.9mm instead of 52.3mm) allied to the same 81mm bore to reach a capacity of 659cc.

The Tuono doesn’t get the full-fat, 100hp version of the engine that comes as standard in the RS660, instead using the fractionally less potent 95hp one that’s optionally available on the fully-faired sports bike. Why the small change? Because it allows an A2-licence-friendly 47.5hp restricted version to be made under EU rules that say such bikes can’t be based on machines with more than twice that power figure in derestricted form.

However, in day-to-day use the Tuono might actually feel livelier than the RS660 thanks to lower final drive gearing, which put the emphasis on response and acceleration rather than eking out the last few mph of top speed. 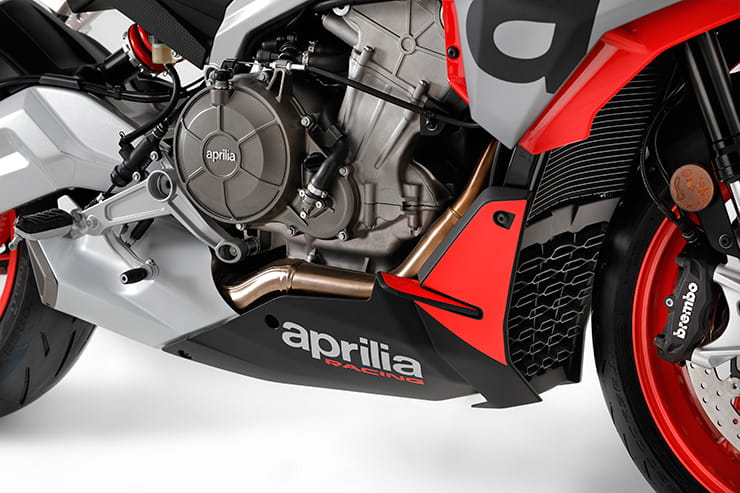 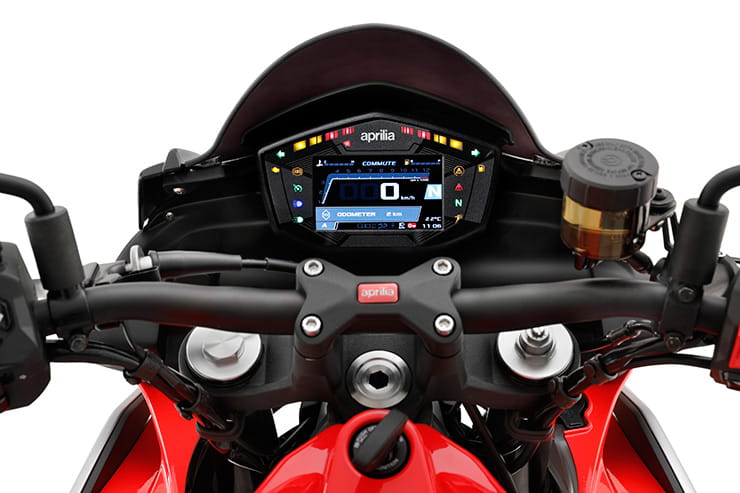 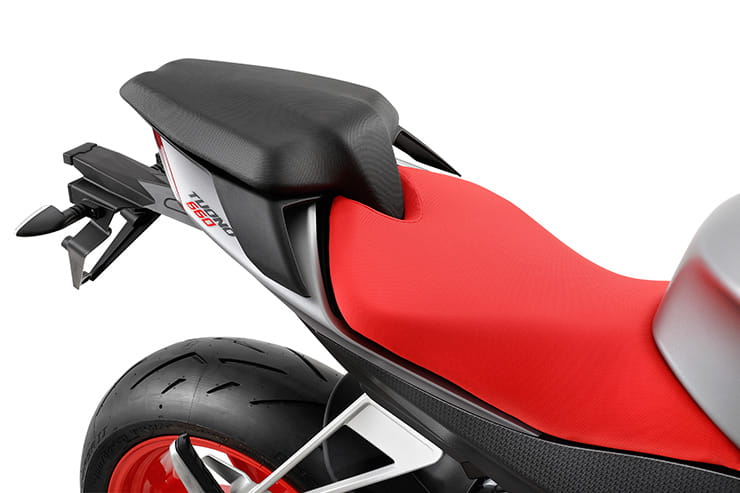 As well as the obvious change to the fairing – the Tuono 660 barely qualifies as a ‘naked’ bike since it’s clad in nearly as much plastic as the RS660 – the Tuono gets revisions to the riding position to suit its street-oriented role.

The bars are new, of course, following the well-trodden streetfighter route of being much higher, wider and flatter than the RS660’s clip-ons. However, Aprilia hasn’t gone as far as altering the footpeg position or seat geometry.

More subtly, the Tuono 660 also gets its own dedicated yokes, changing the fork offset to tweak the handling and stability. The suspension is the same Kayaba kit used on the RS660 but with Tuono-specific settings applied.

The frame is, of course, identical to the RS660, using the parallel twin engine as a structural part. Both the chassis and the swingarm – another RS660 part – are cast aluminium. 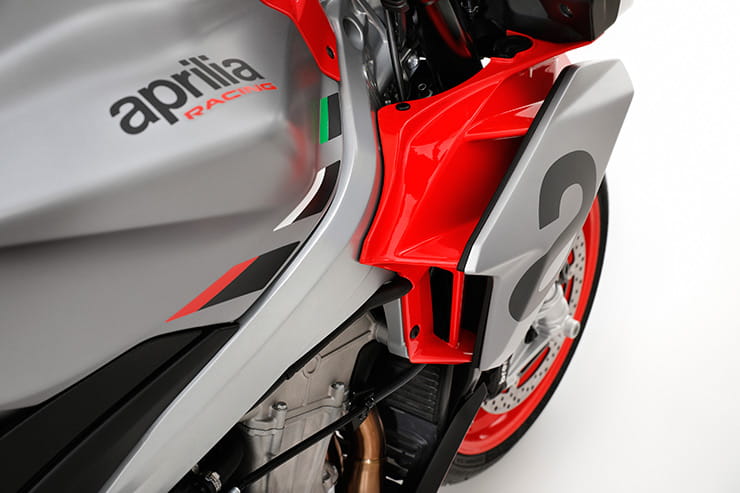 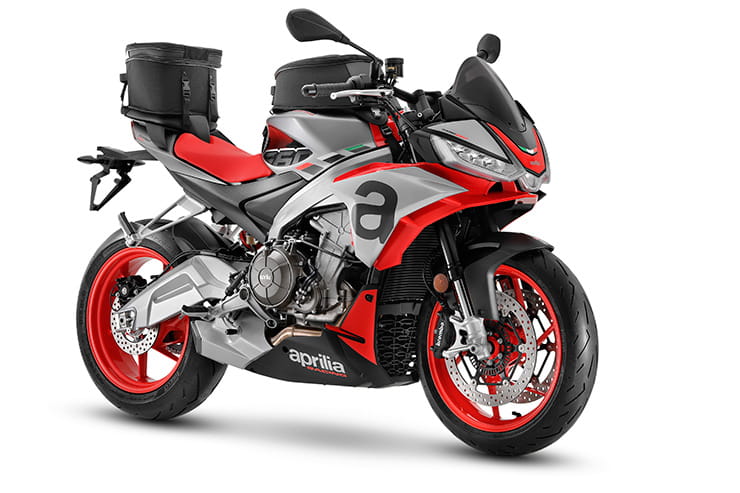 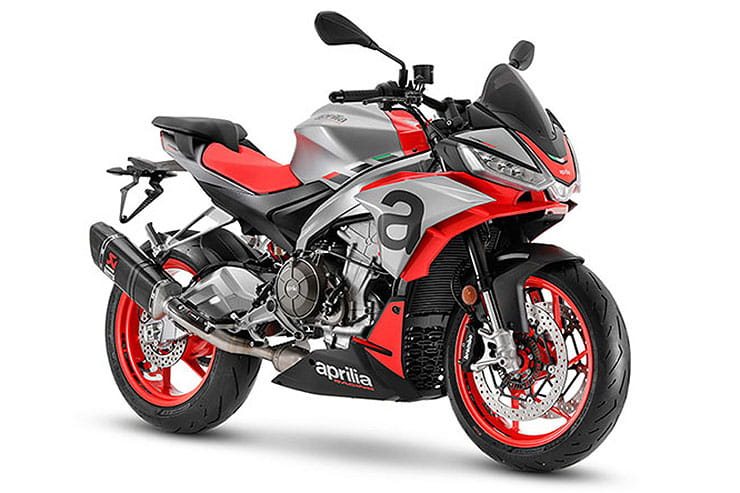 Given that it’s not really a naked bike despite Aprilia’s claims to the contrary, the Tuono 660 is able to adopt the same aerodynamic cleverness as the RS660. The side panels are double walled, with inner and outer sections and airflow channelled between them, where it runs over downforce-creating winglets.

The LED headlights are the same as the RS660’s, and the Tuono also adopts all the same high-end electronic gadgetry as its sportier sibling. That means you get ride-by-wire throttles, five riding modes – three for the road and two for the track – along with multi-layered traction control, wheelie control, cruise control and engine braking control systems. The colour TFT instruments are also taken straight from the RS660.

Initially, Aprilia is planning three colour options – black/red, grey/red or ‘acid gold’ with black – all with red wheels and black fork legs. Bolt-on options on offer include soft luggage and a carbon Akrapovič exhaust that unusually replaces the well-hidden, belly-mounted standard silencer with a much more prominent one in a conventional position on the right hand side.