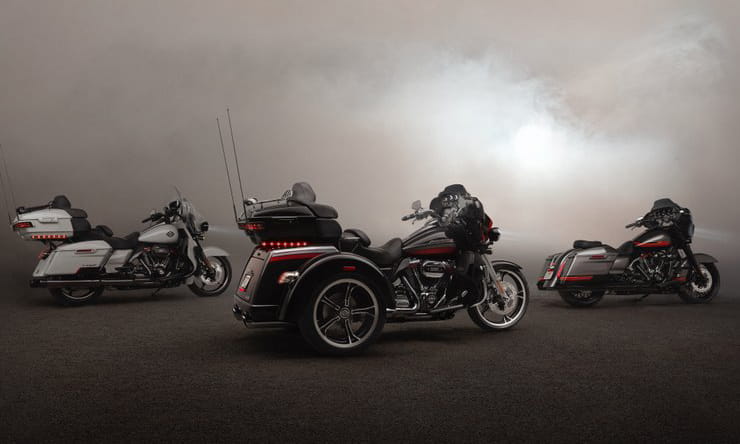 Harley-Davidson has announced a batch of new 2020 models and technology including an optional ‘Reflex Defensive Rider System’.

That Harley-ese for a suite of rider assist systems including cornering ABS, cornering traction control, engine brake control, hill hold and tyre pressure monitoring. It’s set to be standard on CVO models and trikes and an extra-cost option on most of Harley’s touring range.

Harley is also introducing its H-D Connect subscription-based service that gives certain bikes built-in web connectivity. It will allow subscribers to access their bikes remotely from their smartphones, with access to vehicle details and also a security system that will alert them via the Harley app if the bike is tampered with. 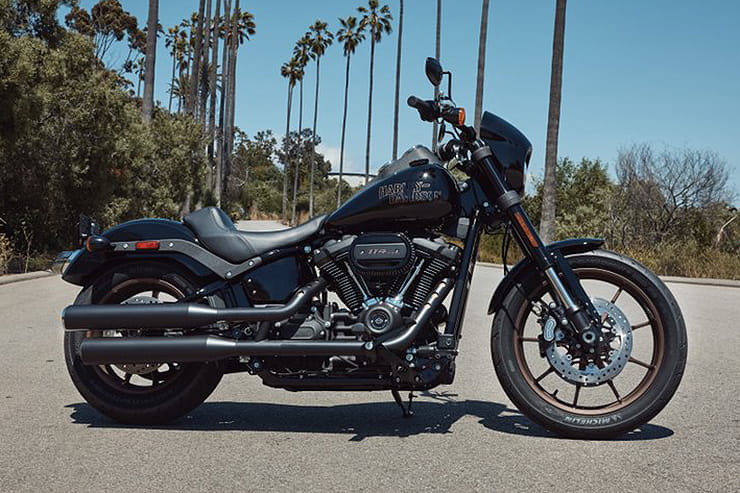 Low Rider S is the first of the new models

When it comes to new bikes, the first to appear is the new Low Rider S. As the name suggests, it’s an upgrade on the existing Low Rider which will remain available alongside it.

A blacked-out look replaces most of the chrome parts and there’s a small nose fairing to give a clear visual change from the cheaper Low Rider, while new ‘motocross-style’ bars on 40-inch risers, allied to a new, lower seat mean it should feel quite different, too. 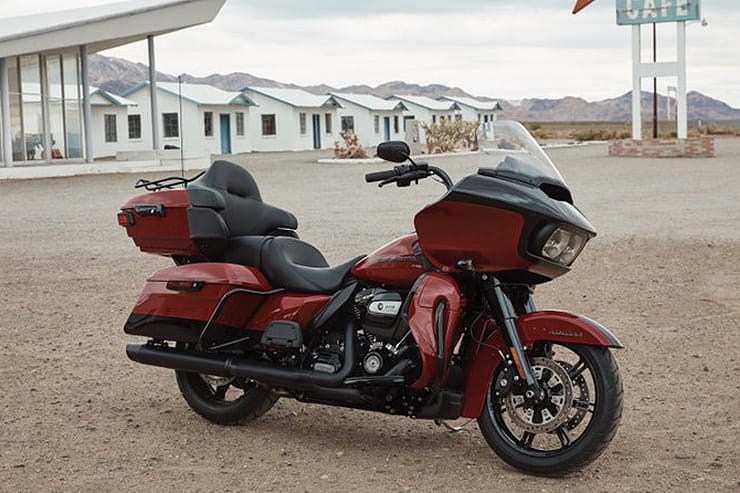 You’ll have to be something of an aficionado to be able to spot the differences that mark out the 2020 Road Glide Limited from the Road Glide Ultra that it replaces, but the £22,999 starting price is a not-insignificant £1240 less than the 2019 Ultra.

Other tweaks include a new design of wheel, a lower seat and the inevitable revised paint schemes, while on the equipment front there are heated grips as standard. 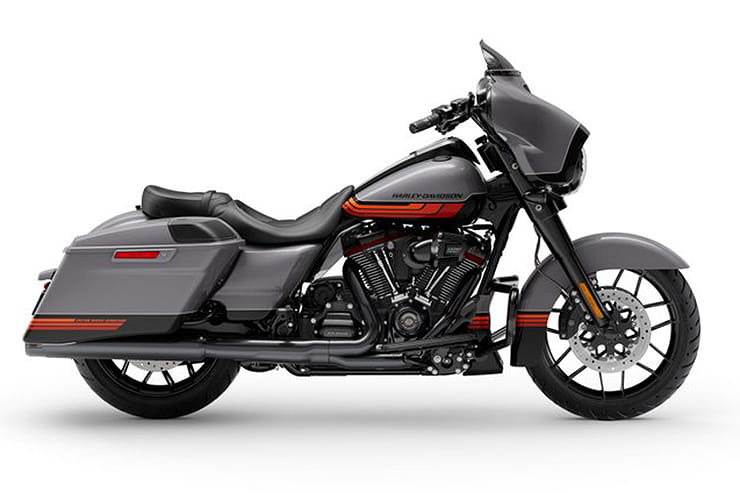 Harley’s range-topping CVO line tends to be reshuffled every year, and for 2020 one of the bikes getting the custom treatment is the Street Glide.

Powered by the massive Milwaukee-Eight 117 (1923cc), making 104hp and a rather more impressive 122lbft of torque, the £33,095 CVO Street Glide comes in a variety of custom colours and features Talon wheels, custom controls and a 900w stereo. As with other CVO models it’s fitted with the new H-D Connect service and the Reflex Defensive Rider Systems suite of technology. 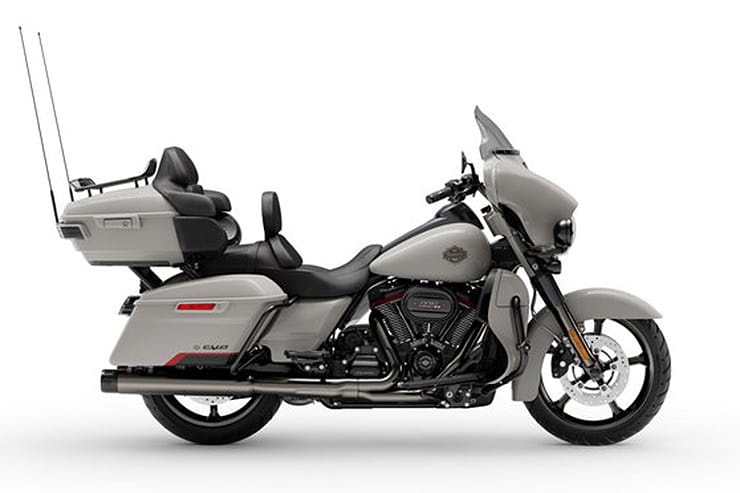 Once again you get the 117cu-in Milwaukee-Eight V-twin, the new H-D Connect service, a ridiculously powerful stereo and adaptive LED lighting. On the visual front, it’s surprisingly subdued for a CVO Harley, with muted colour options and a satin chrome finish for the exhaust. 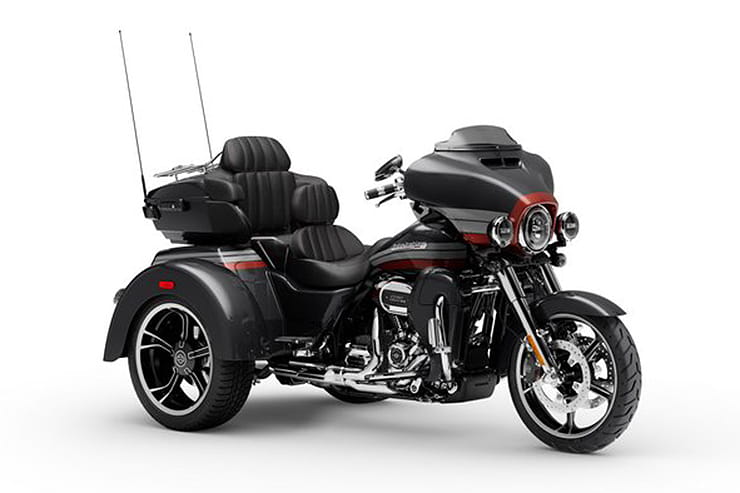 Apparently there have been lots of requests for this: the £45k CVO Tri Glide

If you really want to go all-out on a 2020 Harley, the CVO Tri Glide will empty your wallet to the tune of £44,995. Yes, you could get a nice car for that, and with the Tri Glide you’re already three quarters of the way there since it’s one of Harley’s trike models.

It might not be to everyone’s taste, but Harley claims this is the most-requested model in the history of its CVO operation, so there must be enough rich riders with balance issues out there to justify it. 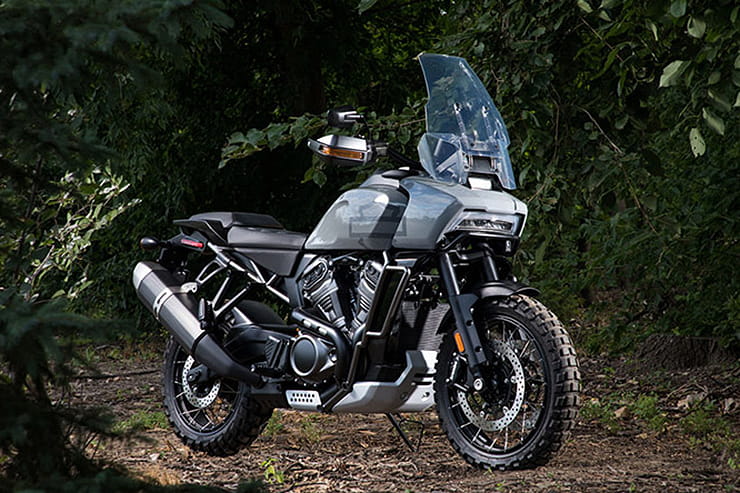 That’s it for Harley’s early-release new 2020 models but remember that there are more to come in the form of the firm’s highly anticipated new water-cooled range.

The Pan America adventure tourer and an as-yet-unnamed water-cooled streetfighter are already promised for 2020, with more interesting, unconventional machines to follow in years to come.