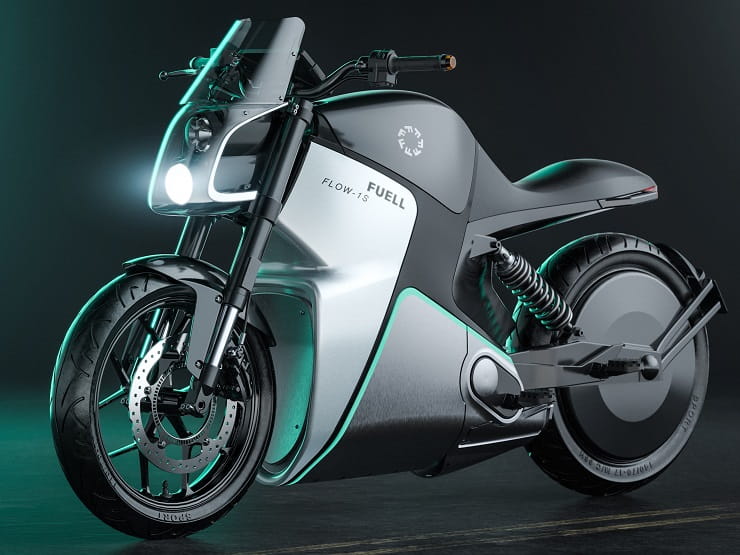 The promise of affordable, long-range electric bikes with decent performance has taken another step closer with Erik Buell’s new Fuell brand, and from today the firm is taking orders for its ‘Flow’ electric bike.

Fuell’s new bikes – the Flow and a powered bicycle called Fluid – were revealed last month, but now the company had added more meat to the bones and started taking pre-orders and deposits for the Flow.

At the moment it’s for American buyers only, who’ll need a $500 refundable deposit to get in the queue, but the key information that’s accompanied the release is the bike’s price and performance claims. Originally, Fuell only revealed the Flow’s power – either 11kW (15hp) or 35kW (47hp) depending on which version you order – and the price of the lower-powered derivative at $10,995 (around £8550  at the time of writing).  Now we know that the more powerful, 47hp version is only $1000 more, at $11,995 (£9325), which seems like a pretty good deal.

In terms of performance, the firm says the higher powered bike will manage 0-60mph in 2.7 seconds, with a top speed of 85mph and a range of 150 miles. Charging time can be as low as 30 minutes if plugged into the right sort of charger.

Weight, so often a bugbear on electric bikes thanks to bulky batteries, is a mere 180kg, and with no fuel tank and the electric motor built into the rear wheel hub, there’s an enormous 50 litres of luggage space inside the bike’s bodywork.

Fuell is also promising that the bike you buy could actually get better over time. As well as getting regular software updates to improve its operating systems, it will be possible to upgrade the battery pack or in-wheel motor in future as improved versions hit the market, so you can get the benefits of better range or performance without having to buy a complete new bike. Similarly, servicing will be minimal – there isn’t even a chain to adjust – and should a fault occur with the powertrain it’s a replace entire sections, the motor or battery pack, for instance, without racking up the huge number of man-hours that might be involved in fixing a problem with an internal combustion engine.

Finally, there’s even a choice of colours on offer. The silver of the first show bike has been joined by black, red, ‘oxblood’, gold, rose gold, blue and all-black options. Fuell is also promising a range of buying options including lease deals.

Meanwhile, the Fluid Pedelec has gone onto Indiegogo, aiming to attract £58,190 of backing, with backers securing prices of £2055 for the higher-spec, 28mph Fluid-1S with two batteries, or £1784 for the basic, 20mph Fluid-1 and one battery pack, both representing 30% off the eventual list prices. Fuell is promising to start shipping the Fluid models as soon as August this year. 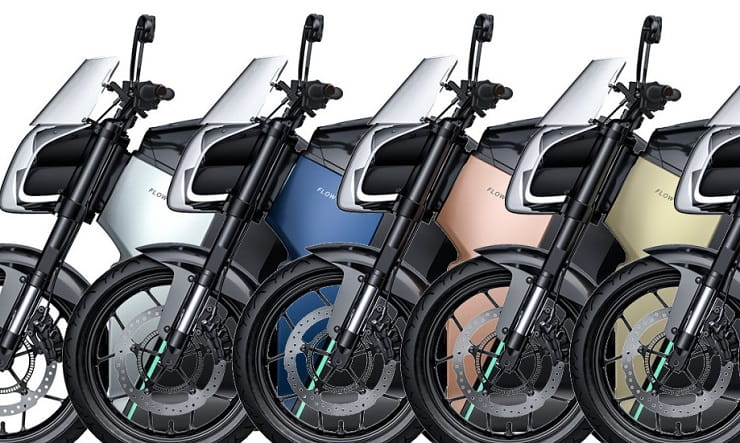