Harley-Davidson have announced two new 1200cc Sportster models as they continue to chip away at their promise of 100 ‘high-impact’ bikes before 2027.

Both new models use the Evolution 1200 V-Twin engine and will be in dealerships from May with the Iron 1200 available from £9395 while the Forty-Eight Special is priced from £9995. 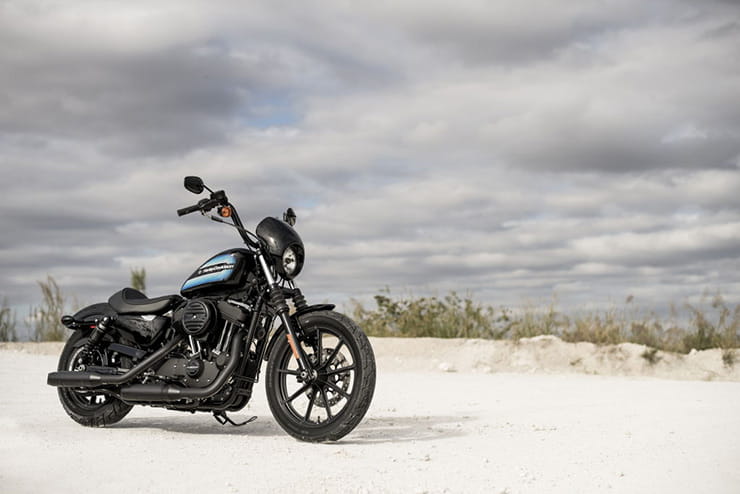 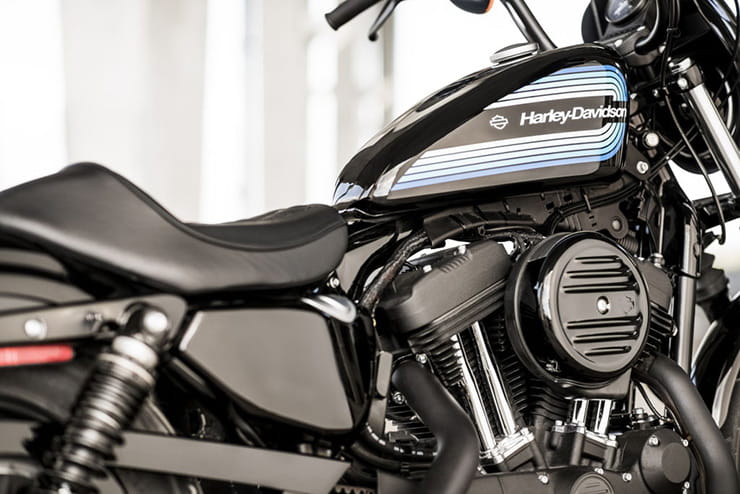 The Harley Sportster’s have been around for more than 60 years and these two new models continue with the firm’s focus on size, power and character while being easy to strip and customise. The two new models line-up in the Sportster range alongside the Roadster, Superlow and 1200 Custom among others.

At 73 ft-lbs the Iron 1200’s motor provides 36% more torque than the its smaller sibling, the Iron 883, and comes with a blacked-out air-cooled engine for an extra mean look.

The 1” (25.4mm) satin black Mini Ape handlebars, part of the nod to the Sportster heritage, have an 8.75-inch rise, 32-inch spread and 6.5-inch pull back and have a gloss black speed screen framing the headlamp. 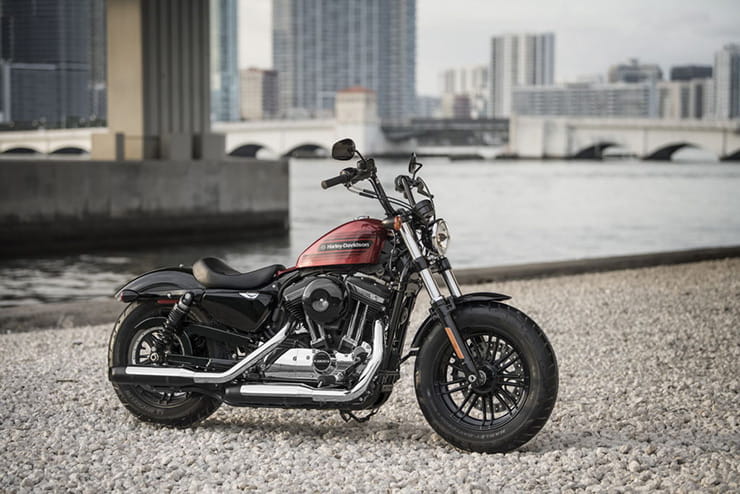 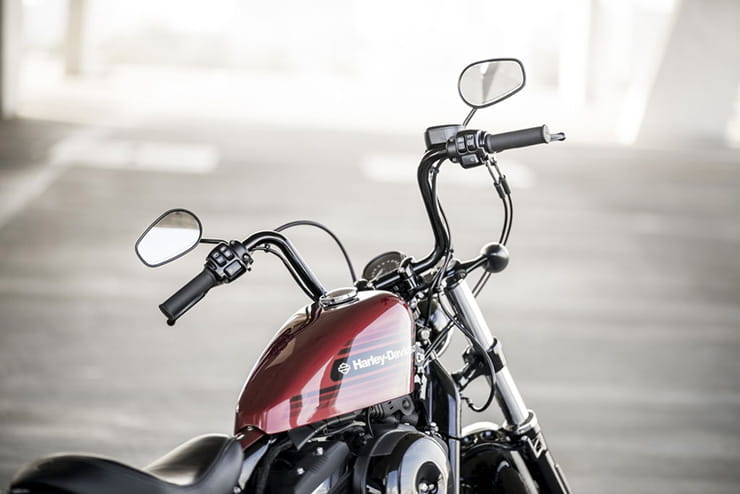 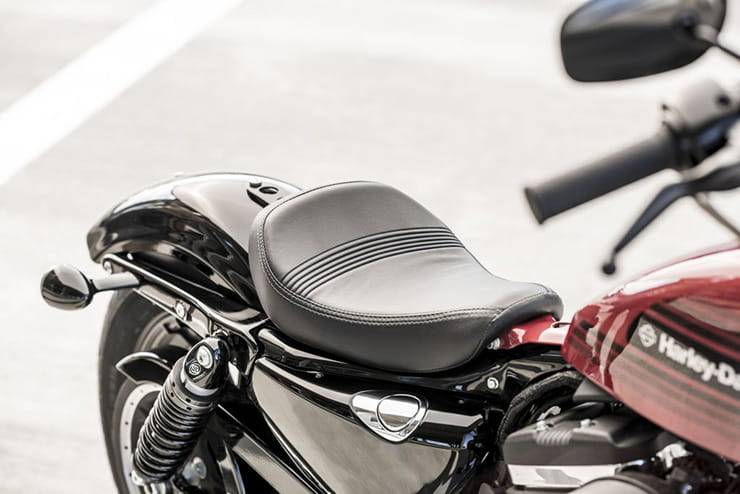 Swinging straight out of the 70s-style paint shop alongside the Iron 1200 is the Forty-Eight Special also with three paint finish options in either Vivid Black, Wicked Red or Billiard White.

The low 705mm high solo seat sits behind the tiny yet traditional 7.9-litre ‘peanut’ fuel tank and over the air-cooled 1202cc, 5-speed, V-Twin.