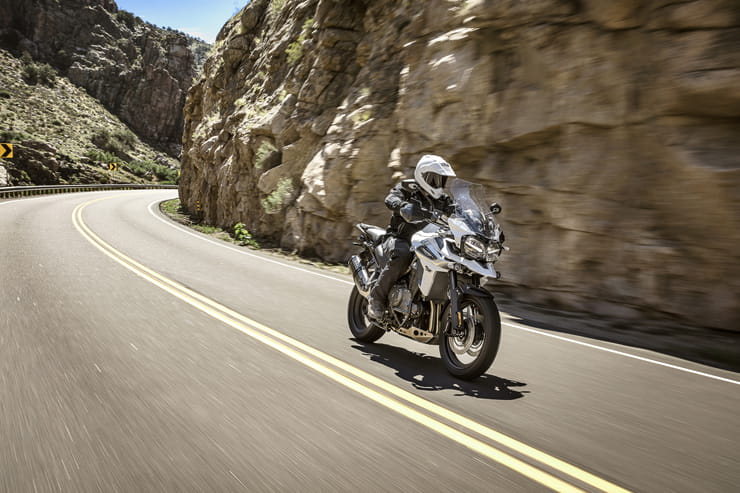 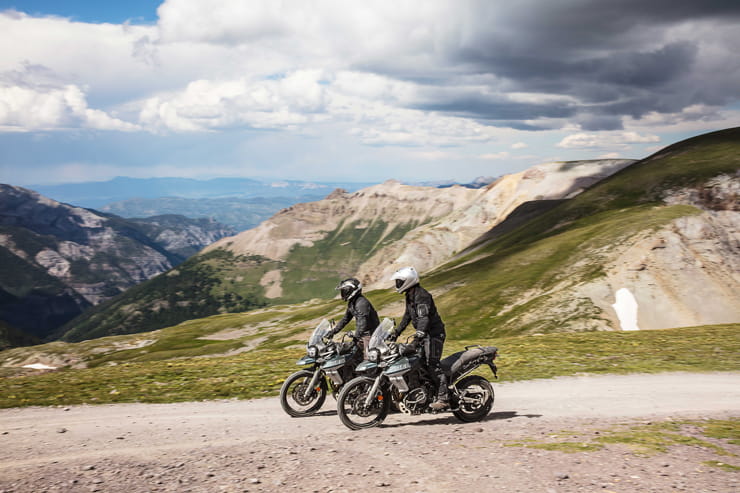 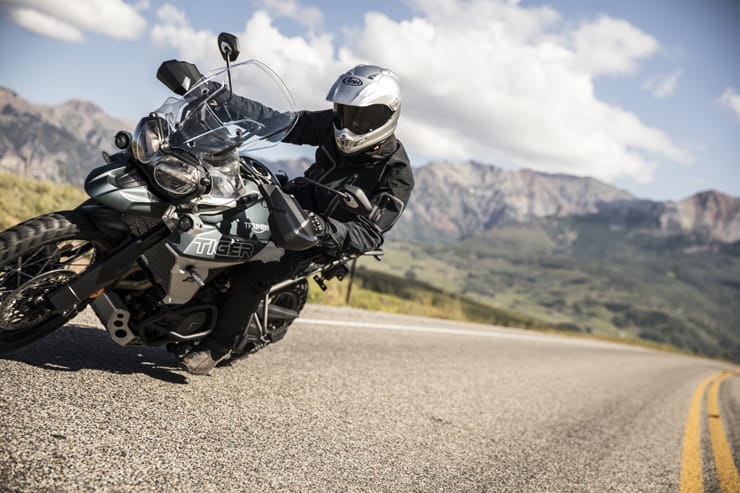 Triumph has been teasing some new Tigers for a while and last month we got most of the details of the changes. Now it’s confirmed them at the EICMA show in Milan.

As we expected, the old Tiger Explorer name tag has disappeared from the larger 1215cc models and the entire Tiger range has been rationalised into matching lines of ‘Tiger 800’ and ‘Tiger 1200’ machines.

Starting with the Tiger 800, the changes for 2018 include more than 200 revisions to the engine and chassis. Engine-wise, there’s a shorter first gear and a new ‘off-road pro’ riding mode on the knobbly-tyred XC models. Power remains the same as the current model at 95PS/94hp, though.

There are six versions of the Tiger 800: the XR, higher-spec XRx and XRx Low and the touring XRT are the road-oriented variations, while the XCx and XCA are more off-road-styled bikes. All bar the base XR get new TFT colour instruments and Brembo brakes for 2018, plus five-position manually-adjustable screens. Higher-spec models get full LED lighting, too, and Triumph’s one-button cruise control system.

Suspension comes from Showa on the road-going models, with 43mm forks, while the off-road XCx and XCA use similarly-sized WP kit. Weights range from 199kg (dry) for the base XR to 208kg (dry) on the high-spec XCA.

On the visual front the Tiger 800s all get new side panels to mark them out from their predecessors. 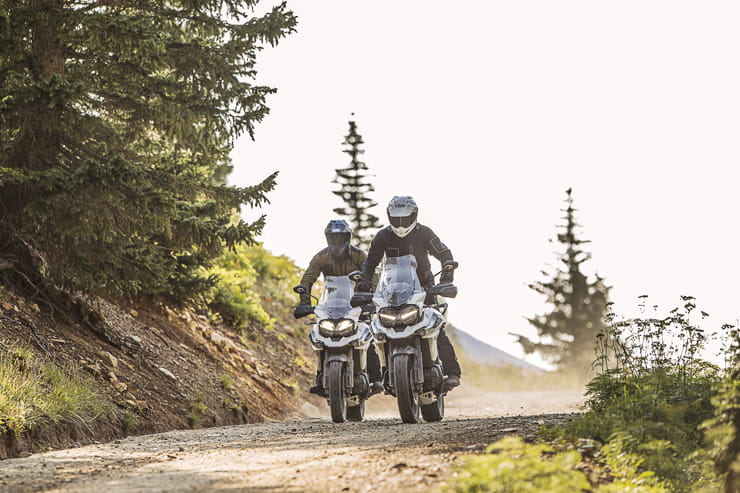 The changes to the 1215cc Tiger similarly wide-ranging as it’s transformed from the old ‘Explorer’ into the new ‘Tiger 1200’.

The model range mirrors that of the smaller 800cc models: XR, XRx, XRx Low and XRT for road-oriented machines, XCx and XCA for the more adventurous ones.

The 1215cc three-cylinder engine is uprated, gaining 2hp to reach 141PS/139hp while Triumph claims even greater improvements to low-end thrust. A new, lighter silencer helps cut the whole bike’s mass as well as freeing up some more performance.

Once again, tech updates are much of the focus for 2018. All models but the base XR have TFT instruments, backlit bar controls, keyless ignition and full LED lighting. The top-end XRT and XCA gain a quick-shifter, working on both upshifts and downshifts, and adaptive cornering lights.

All models have got slight revisions to the riding position, and Triumph is claiming weight losses across the range. The base model and XRx are 2kg lighter, the XCx is 5kg less than the old model, the XCA loses 10kg and the XRT touring version is a full 11kg less than its predecessor. 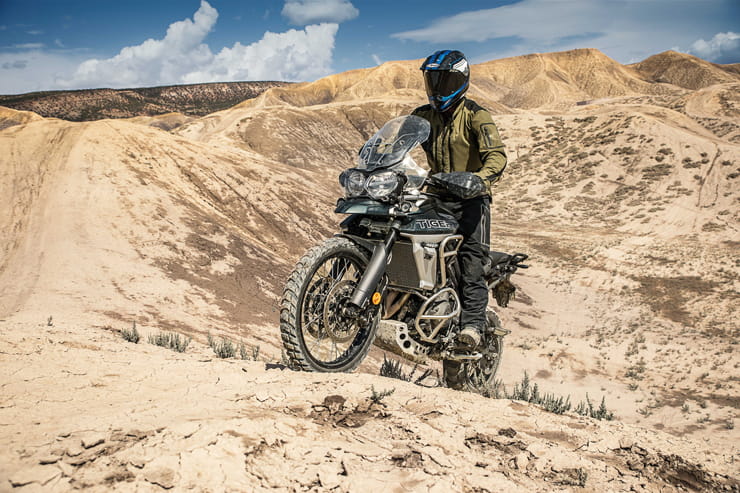