Erik Buell's EBR set to go out of production 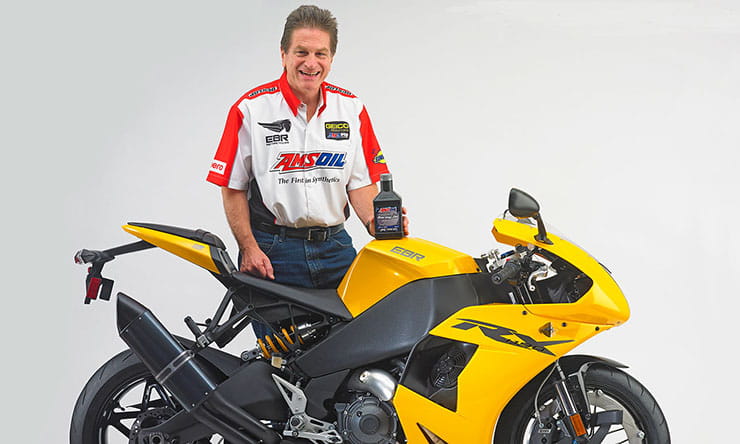 Less than three weeks after the news that Victory Motorcycles has ceased production, Erik Buell’s EBR has become the second American bike manufacturer to stop making bikes in 2017.

The company has announced today that it is set to wind down production at it’s plant in East Troy, Wisconsin, next week. Buell’s company will continue to honour warranties and provide technical and parts support to current dealers and riders while they look at securing potential investors.

In a statement, EBR said: “The decision was a tough one for EBR as it has been solely focused on the growth and building EBR for success. The team at EBR has worked tirelessly making every effort to build the company. There is no fault on any of the team at EBR for this decision. They and their families have our deepest gratitude for their efforts and dedication to EBR. This difficult decision was based primarily on EBR facing significant headwinds with signing new dealers, which is key to sales and growth for a new company. In addition, EBR has had limited production in 2016 and 2017 that was under goal. The combination of slow sales and industry announcements of other major OEM brands closing or cutting production only magnified the challenges faced by EBR.”

Some EBR models remain in dealerships and the company will look to sell off production equipment and excess parts will start in March.

EBR, which stands for Erik Buell Racing, is the second company to be formed by former Harley-Davidson engineer Erik Buell. He founded his eponymously named company in 1983, building Harley-powered sports bikes. Harley-Davidson acquired a 49% share in Buell in 1993 and took complete ownership 10 years later.

Harley closed Buell in October 2009, prompting Erik Buell to set up EBR the following month. The company launched a 185bhp Rotax engined sportsbike, the 1190RX, and even competed (with little success) in the 2014 Superbike World Championship.

Despite investment from Indian giants Hero, the company remained mired in financial difficulties and was sold to liquidators Liquid Asset Partners last year, who had previously indicated that they would keep the company afloat until a new buyer could be found.