Should ALL bikes be MOT-exempt? 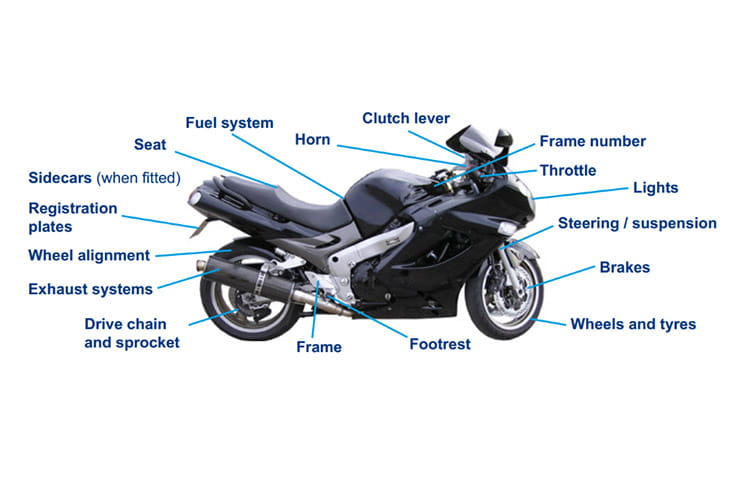 Back in September it was announced that from 20th May 2018 onwards, vehicles over 40 years old won’t need to undergo annual MOT testing. But under the very same logic applied to that decision new figures suggest that it would make sense to exempt all motorcycles from MOTs.

The MOT exclusion for 40-year-old vehicles is controversial move, being made despite a negative response to official consultation. Some 56% of those consulted came out against the idea. From the response to our original story it’s fair to say that BikeSocial readers overwhelmingly consider it a bad idea, too.

Despite the opposition, the Government opted to go ahead with the exemption for ‘vehicles of historic interest’ – which basically means cars and bikes made more than 40 years ago.

The key points backing the MOT-exemption for older vehicles are their enthusiast owners, their relatively high MOT pass-rate and their lower-than-average annual mileages. And on all those factors, motorcycles – new as well as old – undoubtedly tick the same boxes.

In fact, they tick them in bold, permanent marker. 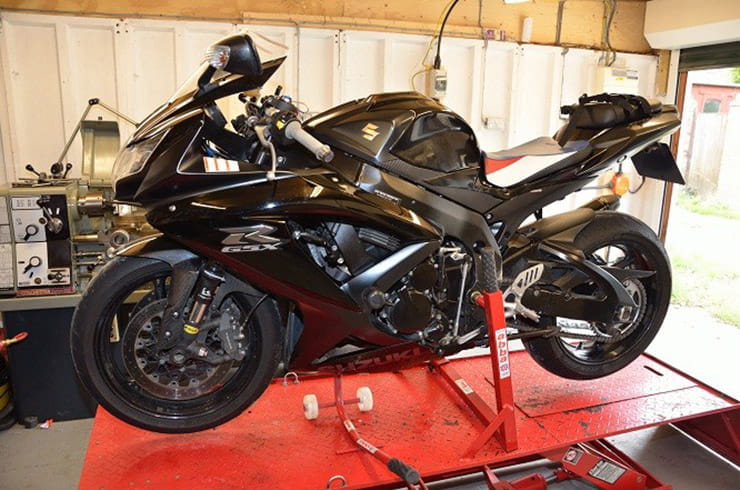 Let’s have a look at some numbers. While enthusiasm of owners can’t be quantified, the Government has used MOT pass rates to suggest that older vehicles are better cared-for than new ones. And they’ve got a point; old cars are more likely pass their MOTs without needing attention than their newer equivalents. But all bikes have a far better MOT pass rate, even compared to the average for the old vehicles that the Government thinks no longer need to be MOTed.

Newer figures, for 2016-17, show that the overall pass rate for all motorcycles has actually improved since then and now stands at an impressive 82.3%.

That number is for vehicles that pass the MOT at the first attempt. However, nearly half of those that fail are for relatively trivial reasons. More than 40% of them are fixed, retested and passed within an hour of the original fail. That means that in the final reckoning, 89.7% of all motorcycles that go for their MOT test come away with a fresh certificate.

Given that the Government reckons that a 73.7% first-attempt pass rate for 40-year-old cars is good enough to say they never need testing again, its own figures also suggest motorcycles are simply so well maintained, regardless of age, that there’s no need to test any of them. 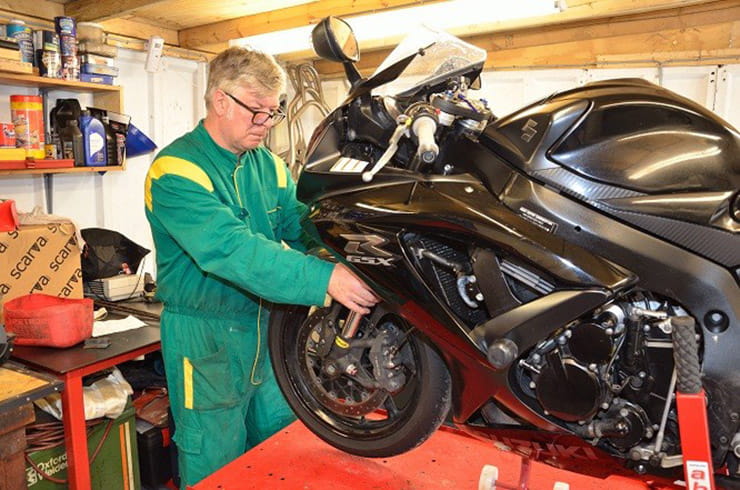 While the Government places stock in the low annual mileage of classic vehicles in its decision to exempt them from MOTs, it hasn’t presented any hard figures to compare with modern vehicles.

That’s odd; mileage is recorded as part of the MOT test, so it should be possible to assess the precise number of miles covered by each category of vehicle.

However, we do know that motorcycles, on average, travel far fewer miles than cars. The 2016 National Travel Survey showed that the average annual mileage of a household car in 2016 was 7800 miles. Private cars averaged 7500 miles while company cars averaged 18,900 miles.

Although equivalent figures for bikes are hard to come by, Government stats show that motorcyclists cover an average of 79 miles per week, totalling 4108 miles per year. Given that many riders have more than one bike, the per-motorcycle figure will be rather lower than that.

Why, despite the evidence, modern motorcycles won’t be exempted from MOTs

As enthusiasts, motorcyclists are generally quite happy to put their vehicles through MOTs. While riders are generally more mechanically-adept than most, we know it’s worth getting an expert eye cast over our bikes regularly. There could be faults that we haven’t spotted, and surely everyone would rather ride a safe, MOT-tested bike than an unproven one.

However, to see why old vehicles are being MOT-exempted while newer ones aren’t, you have to examine the real reasoning behind the Government’s new rules.

The truth is that the European Union’s Directive 2014/45 – which allows member states to exempt ‘vehicles of historic interest’ from MOT testing – clashes with our existing rules that allow pre-1960 vehicles to go without testing. Specifically, the EU rules specify that exempt vehicles must not have had ‘substantial’ changes, where the UK law for pre-1960 vehicles makes no such provision. The Government, therefore, must rework the rules to address the issue of ‘substantial’ modification. Details of exactly what will be considered ‘substantial’ changes have yet to be established, and it’s also currently unclear what the effect will be on currently MOT-exempt, pre-1960 vehicles that have been substantially altered.

Given that EU rules give no leeway to exempt modern bikes from testing (although they do allow the no-MOT threshold to be at 30 years old rather than the 40 years old selected in the UK), there’s no scope for bikes to be made MOT-exempt.

Of course, Brexit means that in a couple of years the EU rules may effectively fall away. At that stage, with older vehicles MOT-exempt, the door could conceivably be opened for arguments to abolish bike MOTs altogether.