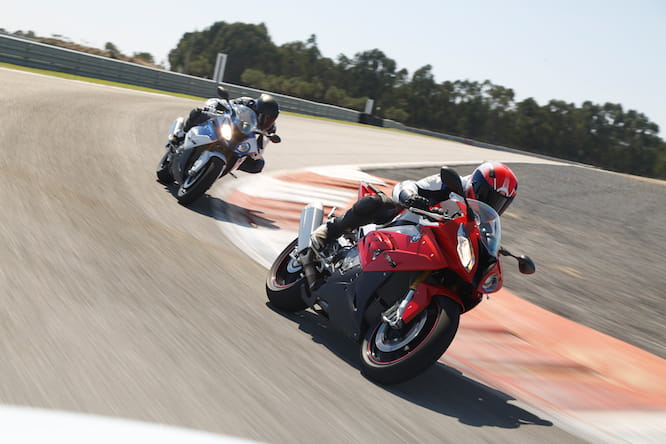 The German marque sold 8,478 new BMWs in 2015 and has become the most popular motorcycle brand for bikes over 500cc.

As the strength of BMW’s GS brand continues to grow, the class-leading R 1200 GS once again proved to be their best selling model, closely followed by the GS Adventure. With combined sales of both models at 2,699 bikes, this makes the R 1200 GS one of the most-sold powered two-wheelers in the UK.

BMW also enjoyed a strong year in the supersports sector with the new-for-2015 S1000RR. BMW Motorrad UK sold 859 of their flagship superbike, outselling its nearest class rival by 40%. 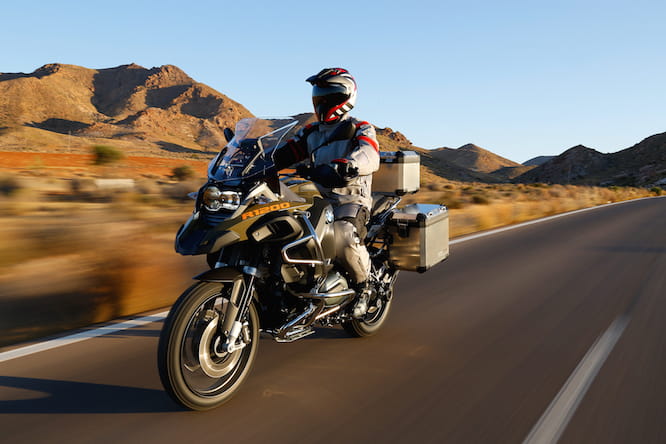 The strong year sees BMW with its strongest ever market share, with 16.8% of new bikes registered coming out of BMW dealerships.

The Munich-firm also enjoyed its best ever year for global sales, selling 136,963 bikes worldwide, up from 123,495 last year.

“We are once again celebrating a record-breaking year for BMW Motorrad here in the UK,” said Phil Horton, General Manager for BMW Motorrad UK. “Our new model sales hit an all-time high with 8,487 registered in 2015 – an increase of 22% year-on-year. This makes BMW Motorrad the most popular manufacturer over 500cc in the UK – a huge milestone for the brand.”

Strong sales for BMW are expected to continue in 2016, especially with the addition of the all-new G 310 R to their range as they enter the smaller capacity market for the first time.