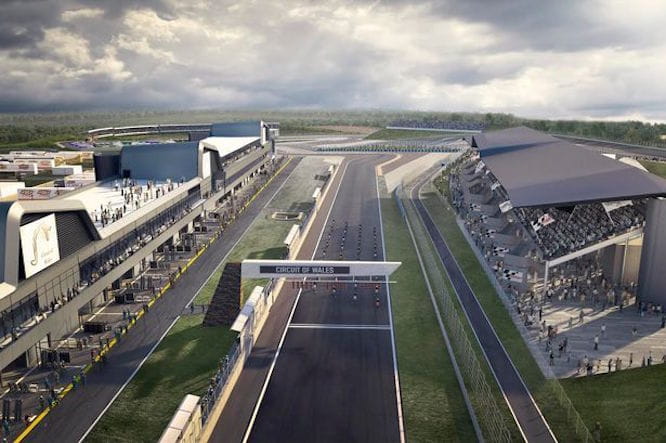 The First Minister of Wales has pledged his support to the Circuit of Wales project despite news that the Welsh Government will not underwrite the £350 million investment.

In what was reported as a major blow for the Ebbw Vale project, the Welsh Government announced two weeks’ ago that it would not underwrite 100% of the circuit’s private investment among fears that it would not present a fair deal for the Welsh taxpayer.

However, the most senior politician in Wales has since come out to say he is still committed to bringing the Circuit of Wales to Ebbw Vale by finding a workable model with less risk for the Welsh taxpayer.

“The model on the table was never going to work,” he said. “We could have a situation where the taxpayers can only lose and the private sector can only win.”

Jones insists that the £9 million of Government funds already spent on the project has not been wasted.

“The money that’s spent is not money wasted,” he continued. “That’s money which has been invested in the site and spent in Blaenau Gwent. We have to work with the Circuit of Wales to take the project forward. We have to find a workable model – one that’s fairer on the taxpayers.”

When questioned about the project’s viability, Jones said: “It’s very new. It’s in a part of the world where there haven’t been projects like this before. Sometimes we have to accept that element of uncertainty but as long as we do it at an acceptable level of risk.”

While any proposed solution is in its early stages, it would seem the Welsh Government are keen for insurance firm Aviva, who are footing the lion’s share of the bill, to share the risk with them. Edwina Hart’s statement had previously said the Government would guarantee 80% of the funding, but not 100% as requested.

A statement from the Circuit of Wales confirmed they were working with Aviva and the government on revised commercial teams and are hoping to conclude the deal over the next six weeks or so.