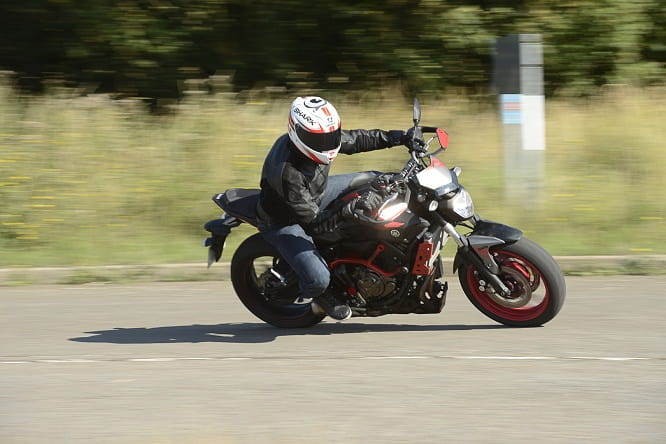 Figures released by the Motorcycle Industry Association (MCIA) this week have revealed new registrations are up year on year by more than 13%.

So far, 2015 is also the year of significant growth in the naked class, up by a whopping 30% year on year with Yamaha’s hugely popular MT range and Honda’s CBF125 all leading the way in terms of sales in this sector.

This current calendar year has also seen the largest capacity growth in the 651-1000cc sector, up 27.2% against the same period in 2014. Once again, sales of the MT-07 and MT-09 ranges have contributed heavily.

Commenting on the Japanese firm’s successful sales period, Jeff Turner, Marketing Manager, Yamaha Motor Europe, said, “MT is doing very well in the sales charts as is R1. Both have sold as we expected and we probably could have sold more especially MT-07 and R1 as they have been sold out at times.

It’s also worth noting MT-07 sales figures would be even higher but standard, ABS and Moto Cage are all counted as separate models.” 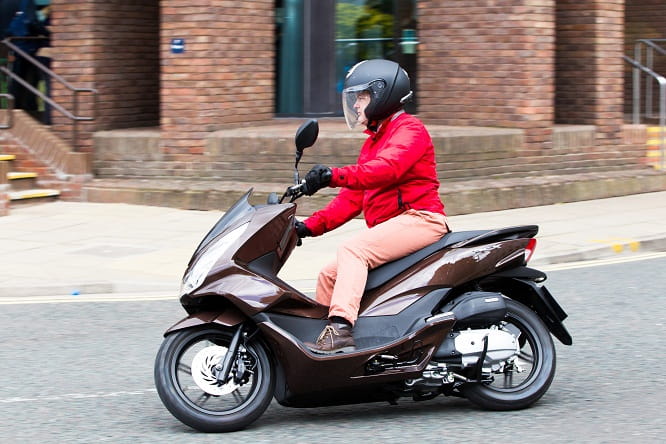