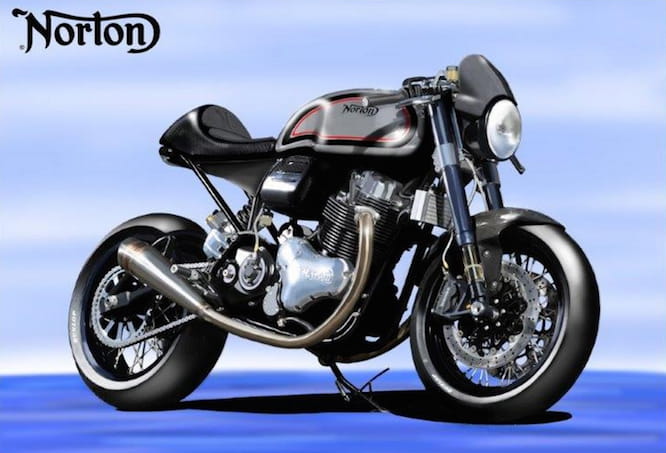 Is Norton’s latest model set to appear in the new James Bond film? That’s certainly what this image posted to the 007 Instagram page suggests...

The snap was posted on the official James Bond channel earlier this month and appears to show Norton’s Dominator SS, complete with added machine guns, behind a 007 clapperboard dated 1st May 2015.

Motorcycles in Bond films is nothing new, the spy series first featured a BSA Lightning in ‘Thunderball’. Other examples include Kawasaki’s Z900 in ‘The Spy Who Loved Me’ and the iconic Yamaha XT500 in ‘For Your Eyes Only’ and Honda’s CFR250R appeared in the last film ‘Skyfall’.

‘Spectre’, the 24th Bond film, is set for release on November 6th this year.