The most fuel-efficient motorcycles and top tips for economic riding

We're enjoying a bit of a bonanza on fuel prices at the moment. As we went to press, the average price of unleaded was 106.8p per litre – the lowest it's been for five years – and the experts are saying it'll go even lower before the winter's out. 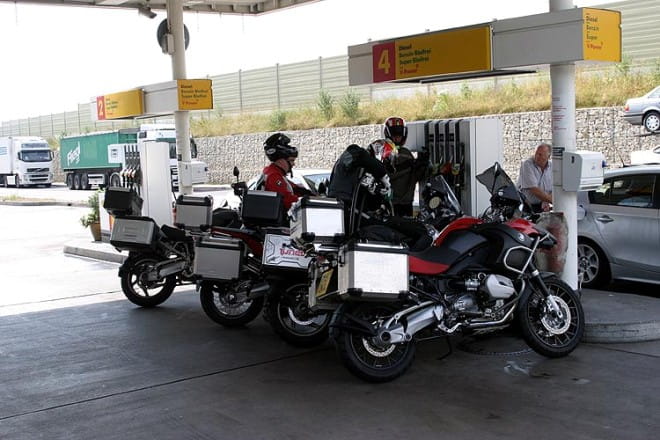 Don't run out and buy a Boss Hoss just yet though, it’s a dead cert that it'll be rocketing back up before long. Even if by some miracle the cost of a barrel of oil stays where it is, a whopping 70% of the price we pay at the pump goes to Whitehall; that tank full would cost you just £5.77 without the tax, and I can't see them reducing that any time soon.

Consider the fact we're still paying way over the odds too: in Venezuela, fuel is a mind-blowing 8p per litre. Yep, you read that right, 8 pence. That 18-litre tank would cost you just £1.44 to fill up.

Still excited about £1 a litre?

Well, we should enjoy it while we can, and even when the inevitable does happen, we don't all have to trade in for a C90. Here are a few economy options: 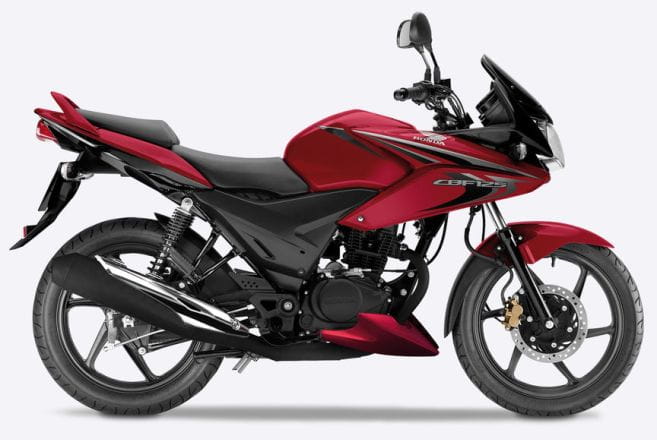 If you just want to get from A to B with the least possible fuss and outlay, you can do a lot worse than Honda's little CBF. Based on the venerable CG125, but with dash more style, it'll only do around 65mph but will return an impressive 100mpg+. 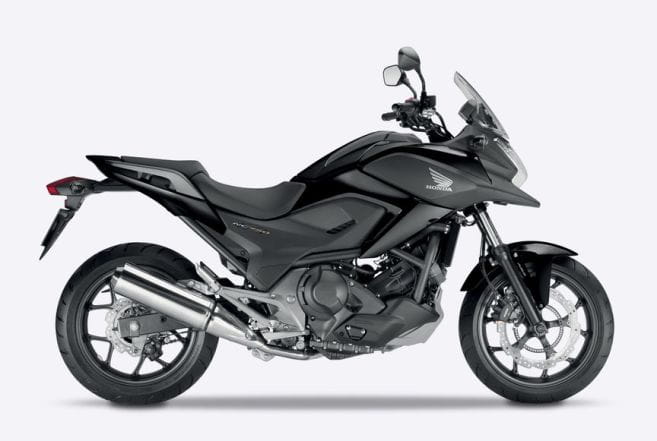 Fast becoming the courier's favourite, the NC is cheap to buy and run. The lazy long-stroke motor is tuned for torque and torque alone; it simply won't let you ride fast. You don't get much excitement, but you do get lots of miles for your money. 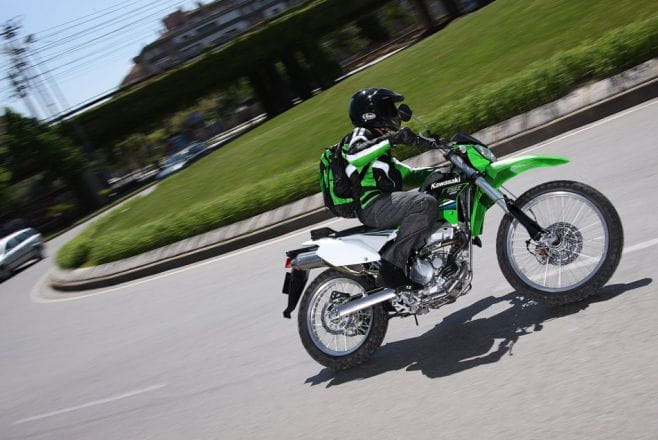 Lairy motocross looks, but a seriously practical machine underneath. Soft power delivery, lightweight and has the ability to take a shot-cut down the lanes to work. 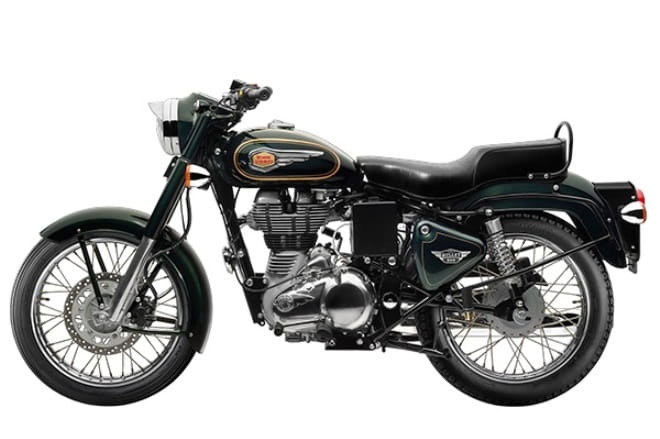 The Enfield' Bullet lazy, old-skool pushrod single cyclinder motor was always economical, but now it's been 'modernised' with unit construction and fuel injection it's even better. Ride it like your grandad and you can be nudging 100mpg. 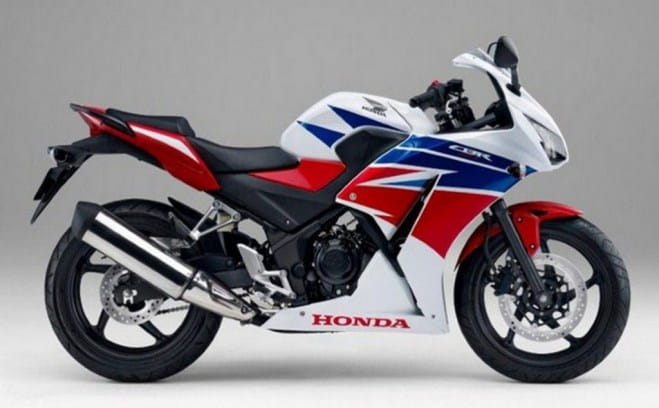 Doesn't quite have the performance of the Fireblade, but it looks the part and is great fun to blast up the back-roads. Even when thrashed, you'd be hard-pushed to drop below respectable mpgs on the little CBR. Some owners have reported 80mpg+. 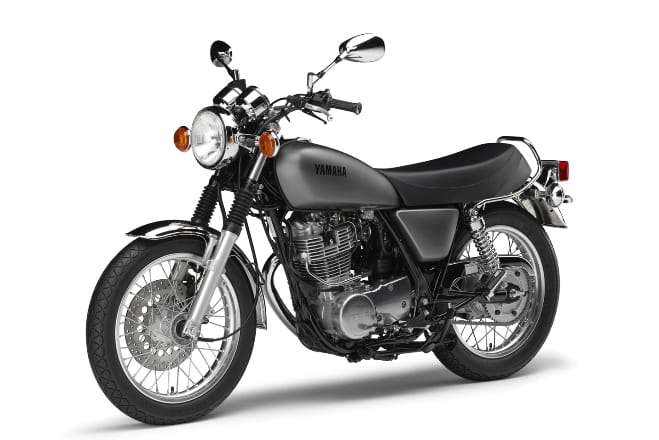 Small, lightweight and uncluttered with the frippery of modern machines – you don't even get an electric start – the SR400 is a lesson of simplicity = economy. Don't expect to get anywhere terribly quickly, or get much for your money though. 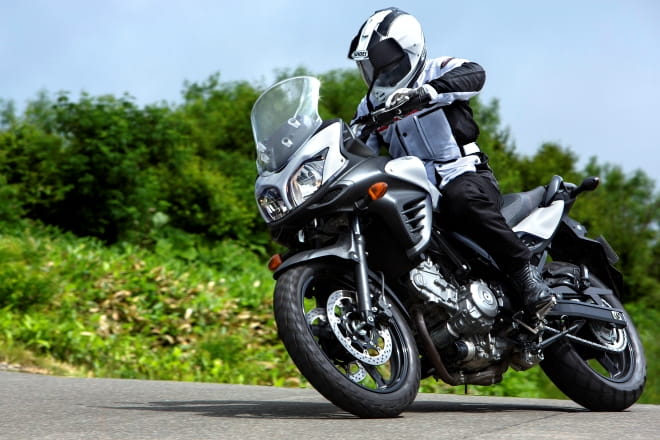 A comfortable and superbly practical mile-muncher, Suzuki's V-Strom has the long-running and prove SV650-derived motor at its heart. It's full of character, flexible, smooth and sips fuel. 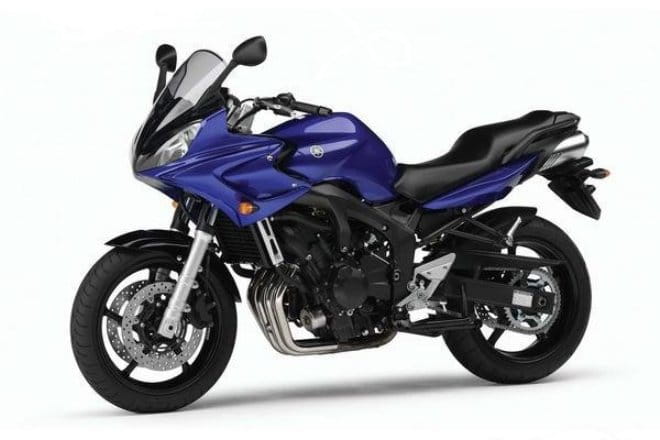 A great all-rounder, Yamaha's Fazer looks good, handles well and the de-tuned R6 motor – despite needing big handfuls of revs to perform – doesn't drink as much as you'd think.

And a few surprises

If they all sound a bit pedestrian to you, there are some surprising stats in the supersports: Suzuki's GSX-R tops the 600 charts with riders reporting as high as 55mpg; KTM's 1190 RC8 bags top honours amongst the litre-plus bikes with a reported 51mpg average; Triumph's Street Triple R takes the crown amongst the big nakeds with 50.3mpg; and BMWs R1200GS LC and Triumph's Explorer won't leave you thirsty for adventure, at 51.5 and 50.6mpg respectively.

If you want to see what your bike should be doing, or which bikes will get you furthest for your cash, http://www.fuelly.com/motorcycle lists mpgs per model and year, and uses data collected from actual riders, worldwide.

Can't face swapping your supersports for a boring commuter? Here's some top tips on how to get the best out of bike from Ian Biederman, Chief Instructor at BMW Rider Training:

One of the simplest things to do and something that is often overlooked is to ensure your tyre pressures are correct and in line with the manufacturers' guidelines. As a positive consequence this also improves the bikes handling characteristics and makes you feel happier and more comfortable on the bike.

Ensuring your bike is regularly serviced and well maintained can make quite a difference to the economic properties of the motorcycle. A poorly set up machine will certainly use more fuel.

Smooth careful application of the throttle especially when moving away from a stationary position improves economy dramatically. Try to avoid traffic light races, a motorcycle is considerably lighter than a car and can easily get up to road speed with minimal effort and strain compared to a car. You will find that just a quarter turn on the throttle will happily keep acceleration of your motorcycle ahead of other traffic. Try to avoid aggressive throttle action, it uses far more fuel.

4. Use the mid range

Try to avoid labouring the engine at low revs and adversely avoid the top third of the rev range. Both extremes use far more fuel.

Look further to anticipate what other traffic is doing. This way you could avoid usage of the brakes and allow the just engine braking to reduce the speed of the bike. With careful planning and timing you can often avoid coming to a stop altogether and just gently keep the bike rolling. However, be aware that this gives little or no information to following traffic and mindful of our limited visibility compared to a car we need to be careful that the vehicle behind doesn't run into the back of us. A light caress of the rear brake pedal may be required at times to inform other road users that we are slowing down.

Unsurprisingly this will not only save fuel, but also keep your licence nice and clean.

Those lovely panniers may look great on the bike, but they increase both weight and drag and will require more fuel to keep the bike travelling at speed. If you carry very little in them consider wearing a rucksack instead.

When travelling at higher speeds consider how you are sitting on the bike. Motorcycles are tested in wind tunnels with riders on them to work out the best airflow. If you are sitting up out of this airflow or your arms and legs are sticking out you are creating a drag on this which will use more fuel. By tucking in a little you reduce drag and often find that the wind noise is reduced thus saving your hearing and allowing you to arrive at your designation less drained.