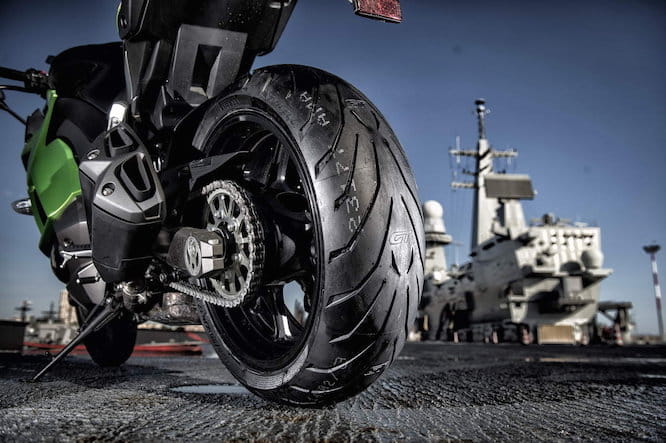 It’s a great time to buy a new set of tyres, with a number of brands offering great deals for customers this summer.

Pirelli is offering free tickets to selected rounds of the 2015 British Superbike Championship to anyone purchasing their Angel GT tyres between the start of April and end of September.

The award-winning Angel GT sports touring tyre is claimed to give ‘both high grip levels and record breaking mileage’. Ideal for long trips, the Angel GT offers good stability on both wet and dry roads.

“I’d have no qualms about fitting the Angel GT to any bike on the road, wet or dry”, says Bike Social’s Marc Potter. “It’s not a track tyre, and was never meant to be, but as an illustration of how much grip these tyres give, theya re very impressive in their class. I was incredible impressed by them on the four bikes I tested and as an amazing all-rounder, few tyres give as much feel combined with the high mileage claims.” 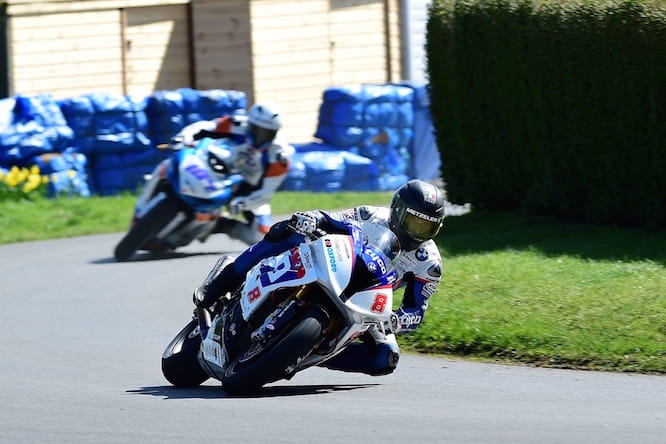 Metzeler, a brand owned by Pirelli, also has a deal for customers this summer. Anyone buying their Roadtec Z8 Interact tyres between April 01 and July 31st will receive a £50 Dainese voucher. The Roadtec Z8 Interact is another award-winning touring tyre, which is claimed to offer outstanding mileage with consistent performance lasting throughout its entire life’. This deal has been launched to celebrate the relationship both Metzeler and Dainese have in backing road racing superstar, Guy Martin, whose Tyco BMW is shod on Metzeler tyres with the Grimsby-man wearing full Dainese kit.

Michelin has also launched a new consumer offer, covering a number of road tyres in its range. Customers can claim up to £35 back when they fit a set of new tyres, or £15 for a single tyre.