British motorcyclists to face points for speeding in Europe 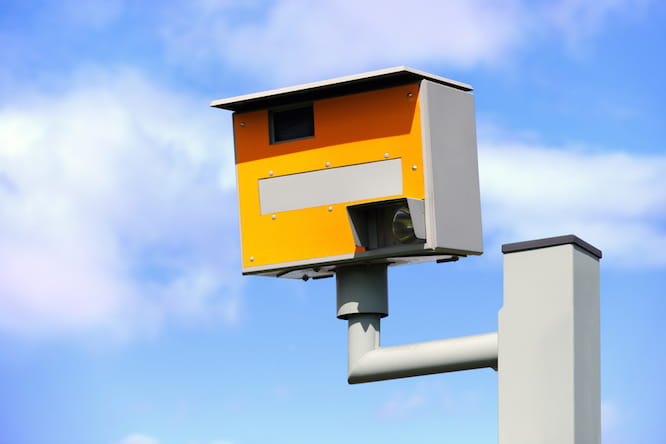 The experience of touring Europe on your bike could be about to change as the European Commission is set to consider harmonising penalty points for speeding across member states.

Currently if a motorcyclist (or any other motorist) is caught speeding in Europe they can face a fine, but it is rare to see riders prosecuted if caught by a speed camera on their UK-registered bike as it is extremely difficult for authorities to chase.

However from 2017 each country will have a designated contact point which prosecuting authorities will be able to use to access a database in order to contact foreign motorists.

Initially this will enable authorities to fine foreign riders but a harmonised penalty points system is also being considered, meaning speeding offences in Europe could contribute towards points on a UK licence.

Many EU countries are already signed up to an agreement to be able to fine foreign motorists, but having opted out at this early stage the UK, along with Ireland and Denmark, will have until until 2017 to sign up to the final proposals.

Reports suggest while British motorists make up just 5% of road users in Europe they account for 15% of speeding fines. At present they can only be fined if stopped by a police officer at the roadside or when using a vehicle hired in the country.

The rules will also allow British authorities to prosecute foreign motorists speeding in the UK.