British Superbikes is the World’s leading domestic Superbike championship. Not only is it a breeding ground for some of the World’s best motorcycle racers but it’s also a top racing series in its own right with top riders from around the World choosing to race in BSB. Needless to say, the races are usually exciting, so picking five top races from any season is a hard task.

We’ve whittled down all of this year’s BSB races to five of our favourites and they are corkers for some very different reasons. 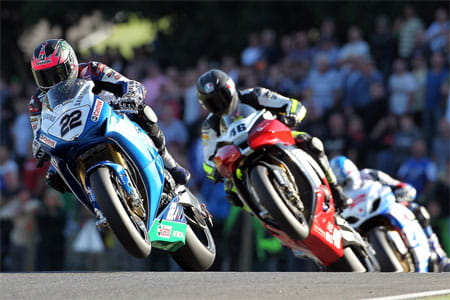 First up in at number five is the second race at Cadwell Park. The fans’ favourite circuit isn’t often the scene of spectacular racing because of the circuit’s narrowness impeding overtaking opportunities. This year however fans were treated to an exciting second race which saw Josh Brookes and Tommy Bridewell chase down race one victor Alex Lowes in the final part of the race. Brookes took the lead on the last lap only to fall ahead of the mountain, leaving Lowes to take the double.

We hadn’t seen a leader fall from the front of a race in ages, perhaps that’s what made it exciting but Cadwell doesn’t have a patch on the other four of our top five races. 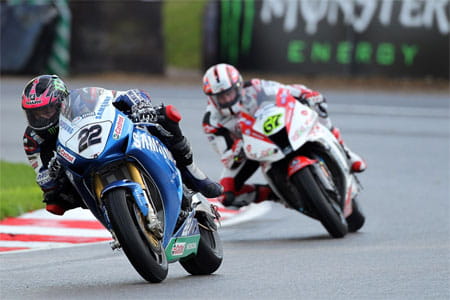 In at number four is the peculiar second race at this season’s Brands Hatch finale. Dodgy conditions led to a tyre-choice lottery but it became clear after just a few corners that anybody on slicks was going to struggle as championship contender Alex Lowes fell on the first lap. Even though there’d be one race left, it looked as though Lowes’ championship hopes were done. At least, they looked done until Shane Byrne fell off just a few laps later, also on slick tyres. The interesting race was led for the large part by Lee Costello, the cheeky Bolton chap who had struggled to get into the top ten for most of the year, unfortunately the likeable lad was pipped on the last lap by Josh Brookes but he did manage to salvage a podium. 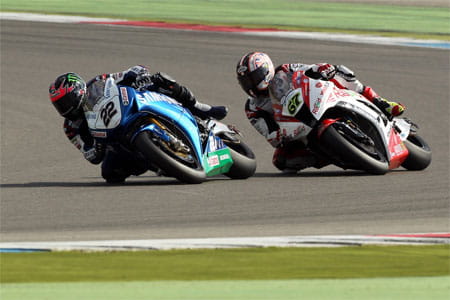 The odd-ball race at Brands was just the cherry on the top in the title chase though. Prior to this we had seen four titanic battles across Assen and Silverstone which set up the Brands finale with Lowes and Byrne separated by just one point. At number three on our top races of 2013 is the first race at Assen. Assen is synonymous with good racing; think Bayliss vs Toseland, Foggy vs Chili. It’s just made for it so when you put Alex Lowes and Shane Byrne up against each other, it was always going to be electric. Lowes had won the last four races, Byrne was desperate to return to the top step – they fought throughout, coming close at times and it was Lowes who took victory in the end. 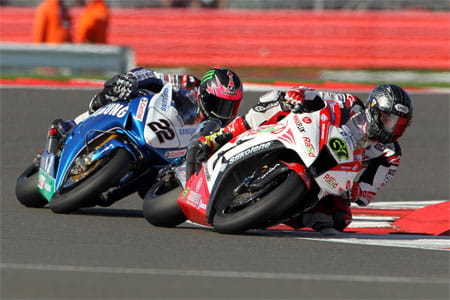 We struggled in deciding number one of our top five, so have decided to award it to a round instead, Silverstone. After Lowes had been disqualified for knocking Shane Byrne off at the previous round – the riders had scored the same points and things were getting tense. The races were simply phenomenal, both decided inches from the line on the last lap. Lowes took the first, Byrne took the second. Both were edge-of-your-seat kind of races and in reality, it was only preparation for the final showdown two weeks later at Brands Hatch.

The thing you can’t avoid noticing is that four out of five of our top races from 2013 come from the Showdown… the controversial system appears to be working, from what we can see at least!