Last to first, will anybody do it? 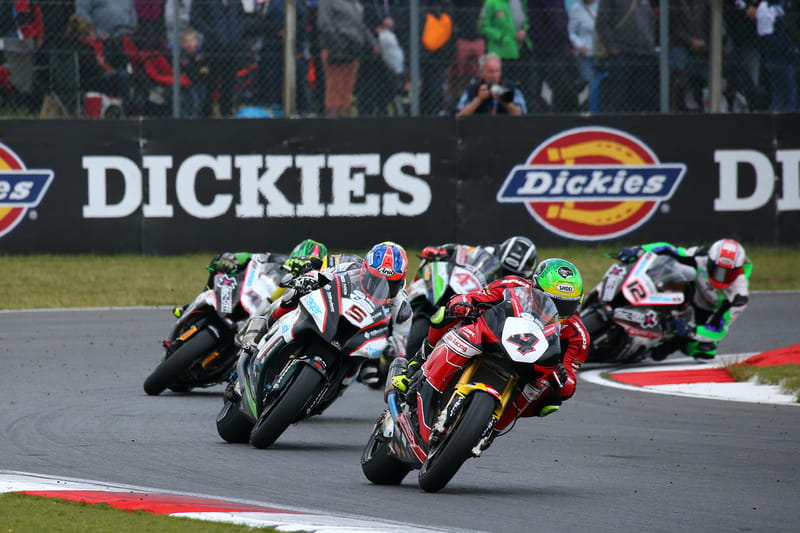 Today’s British Superbike races have the potential to be absolute barnstormers.

Shane Byrne has set the pace so far but Josh Brookes and Tyco BMW’s pairing of Michael Laverty and Tommy Bridewell aren’t far behind.

Not only this, but Stuart Higgs’ team’s latest twist could set off the fireworks in the second race as riders look to sniff out a monster £50,000 prize pot for winning the coveted ‘King of Brands’ Trophy.

Unlike in previous years, where the trophy has been decided by whoever accumulates the most points across the weekend, this year’s King of Brands will be decided in a more unusual manner.

In the second race, after the warm-up lap the three riders on the front row of the grid will be given the opportunity to switch to the back. Should they choose to do so, they will automatically win £5,000 and any points they go on to score will be doubled. If they can win the race from the back, they net a prize fund of £50,000.

But is it actually possible? Can a rider go from the back of the grid to the front in 20 laps?

Very few riders have won races from the back of the grid in the past. One famed example used by the British Superbike PR boffins to push this latest “#last2first” challenge is Neil Hodgson’s stunning victory at Oulton Park in 2000.

The would-be champion stalled his GSE Racing Ducati on the line and had to be pushed back to the grid as a result of a rule introduced just one round previous at the request of team bosses, ironically including his own team manager Colin Wright.

Determined to win the championship, it was head down, bum up for Hodgson as he battled through the pack to take the win. 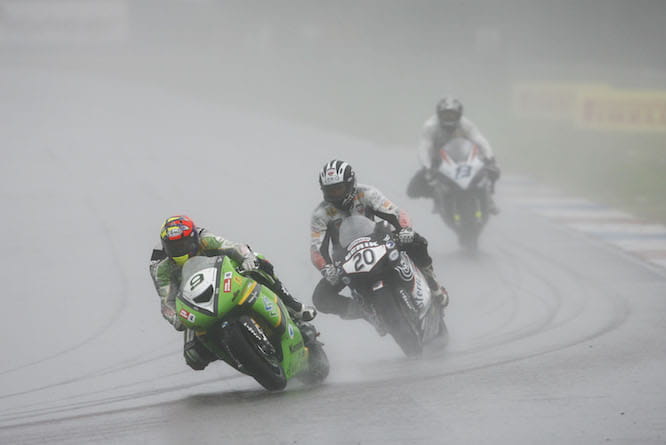 Hodgson’s arch rival, Chris Walker, also took a historic last to first victory as he charged through the back from dead last on the grid in a World Superbike race at Assen in 2006 to take his one and only victory on the world stage.

Double MotoGP World Champion Marc Marquez is also known for his “last2first” antics having defied the odds to twice win from the back of the grid, first in the 125cc class at Estoril in 2010 before repeating the feat after starting from pitlane in the Moto2 race at Valencia two years later.

Winning from the back of the grid isn’t something that happens often and with the 35 riders sitting on the British Superbike grid, this will make it all the more difficult.

The favourite has to be Shane ‘Shakey’ Byrne. With a 35 point championship lead, he’s not got as much to lose as the others. He’s also a bit of a Brands Hatch specialist, having won 13 races around the 2.433 mile circuit – more than any other rider in history.

However he’s saying he won’t do it… “It’s a nice carrot to be dangled, but I’m not a rabbit,” said the four-times champion talking to journalists. 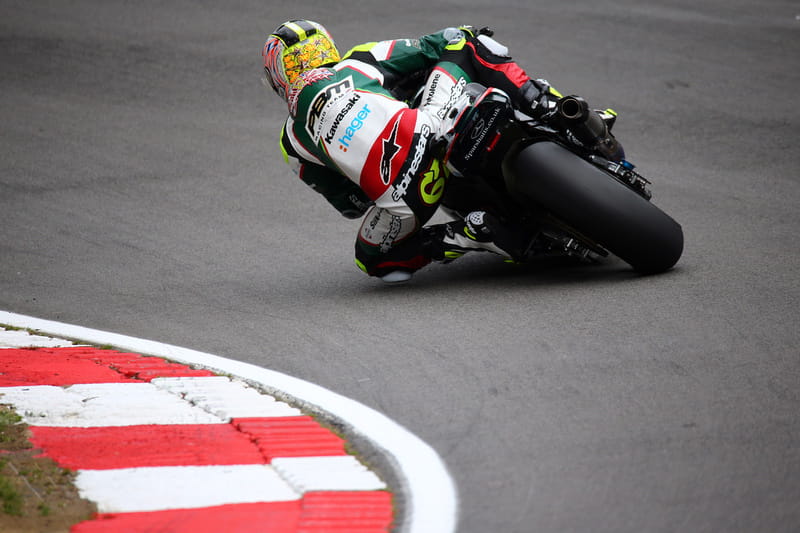 If Byrne won’t do it, who would? Josh Brookes is mad enough to be able to win from the back of the grid but things with the Yamaha YZF-R1 haven’t entirely gone to plan so far this year and team boss Shaun Muir seems quite against the idea.

The problem for the championship front-runners is they could lose vital podium credits starting from the back. With the likes of Byrne and Brookes all but guaranteed places in the showdown, double championship points are almost irrelevant. But, you’d still be tempted by £50k, right?

There are at least four riders both fast enough to try the challenge and up for it at the same time. Tyco BMW’s Michael Laverty and Tommy Bridewell have said they’d like the extra championship points and both are tenacious enough to give it a good go. James Ellison is another, he’s said he ‘might just go for it’ and has shown great pace around Brands before on the GBmoto Kawasaki.

Perhaps the most interesting proposition is Ryuichi Kiyonari. On his day, Kiyonari is arguably the fastest rider on the British Superbike grid and while he does have a reputation for leading from the front, the Japanese star has also shown he’s no stranger to a bit of elbow bashing if needs be. He currently sits 11th in the championship standings so is in dire need of those double championship points, and team boss Steve Hicken knows this. 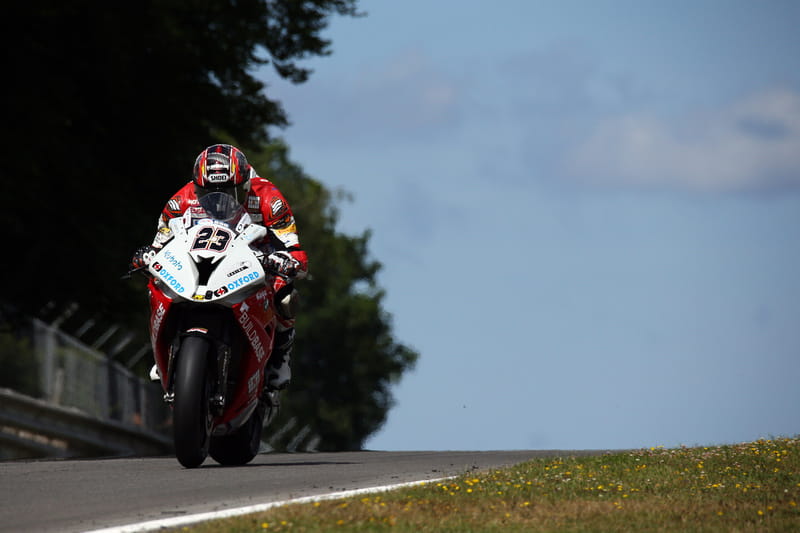 “If Kiyo has the pace and qualifies on the front row, we will certainly consider starting from the back,” Hicken said. “Double championship points are too good an opportunity miss out on when you’re in our position.”

This of course relies on Kiyonari actually having the pace, and so far this hasn’t been the case for the Buildbase BMW rider. He was just 19th fastest heading in to qualifying and will start from eighth on the grid, so it’s not looking great for the three-times British champion.

John Hopkins has also said he’s up for it, the Anglo-American has surprised with his pace this weekend as he stands in for Jakub Smrz on the MotoRapido Ducati. He believes he’s got the pace for a top five and would make quite the impression should he do it from the back of the grid – he’d be almost certain to secure a more permanent ride.

There are of course some young, hot-blooded, testosterone filled mid-pack riders who would love to give it a shot but they’ll need to qualify on the front row for race two first. Names like Danny Buchan and Richard Cooper spring to mind.

If there was ever an excuse for a mid-pack rider to push that little bit extra this is it. However, first they will have to lap fast enough in race one to get a spot on the front row of the grid for race two and that’s before attempting to barge their way past 35 other riders. Sounds dramatic, we know.

In all, it’s probably safe to say Monster Energy’s £50,000 is likely to remain in the bank until the next mad twist is dreamed up, but it least it’s got people talking!