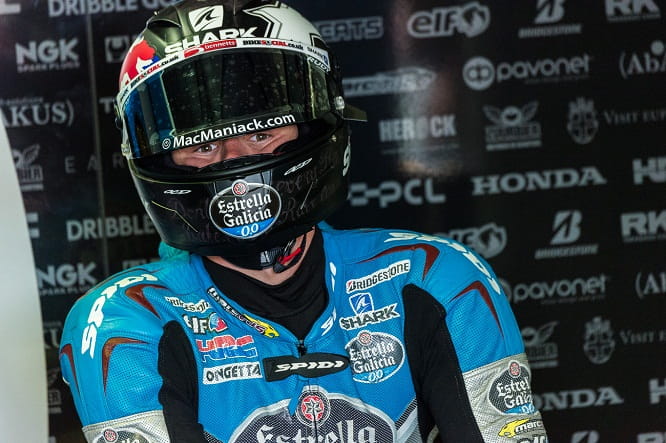 Britain’s Scott Redding took his 7th successive points scoring finish as he crossed the line in 11th position at today’s Australian MotoGP but blamed a poor start as the reason why he didn't finish 8th.

We caught up with the 22-year old soon after the race, here is his weekend in his words:

I struggled a bit for pace in Free Practice on Friday and it was a mixture of things. I didn’t feel good on the bike, couldn’t get any grip whatsoever. Even after warm up this morning we still made some change to the electronics before the race. So we were always working to get closer.

This track needs a lot of attention in the electronics area and Saturday also we made quit a big step with the bike. The lap times in FP3 were quite fast and I felt pretty good with the bike. We missed that bit in the first practice which made a bit of difference.

But it wasn’t just the electronics that made the difference. I was struggling with grip too, when I touched the throttle the rear was trying to come around but it wasn’t like it was loaded, it wasn’t like a loaded rear spinning with the drive, it was just coming around and I was losing time. 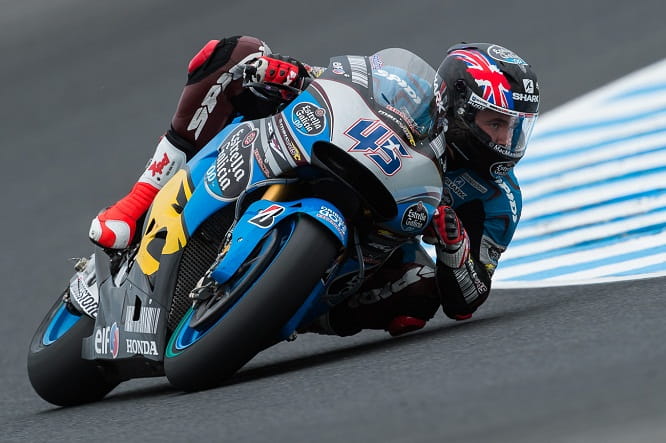 Saturday and into Q2

In FP3 I had a good run when Valentino (Rossi) and Jack (Miller) were in front of me. The first tyre I put in I was doing the same lap times as a used tyre. I put that in when I was behind Jack and Vale and I actually had a bit of grip which is when the improvement with the tyre and the lap time came (4th fastest). That put us directly through to Q2 which is something we’re always trying to do and we’ve done for the last two weekends so that set us up for the race. It’s always my target to get through to Q2 directly.

I’ve been struggling a bit with my starts. If I get a bit of wheelie and because I’m quite tall it acts as leverage and the wheelie never recovers. So I had a wheelie off the startline and I couldn’t get it to come back down and guys were passing me left, right and centre. I had to go around the outside in turn 1 to make up a few places. But Alvaro (Bautista) was running the soft tyre and every time I passed him I ended up a little bit wide so he’s back up the inside. That messed me up for like three laps and there was a gap to the guys in front. The same happened with Petrucci and Dovi, every time I passed them they passed me back on the straight.

I could have finished 8th

When I was alone I did three laps at 30.1 so I had good pace. So it was quite a shame that I didn’t get the start but the good thing is that we saw I had pretty good pace and I was quite happy to see Bradley and Pol in my sights. In fact when I closed on Bradley I just used up too much of the front tyre overtaking and trying to catch. I was still strong going into the corner but I was trying to keep the bike in line: I was always spinning dirt track style and then controlling it with the rear which is not easy to do around that last corner!

The other positive is we were a lot closer to the front (22 seconds back from Marquez), we’ve been strong at the end of so many recent races. 27 laps is a long race and ½  second makes a big difference on a MotoGP bike. If you make a bit of a mistake you lose ½ second, if you get it right you can gain ½ second so it’s quite hard to maintain or close a gap but it felt good today.

That seven points scoring finishes in a row but I would have liked to have hit top 10 in today’s race and if I’d had a better start I feel as though I could have finished in front of Pol. 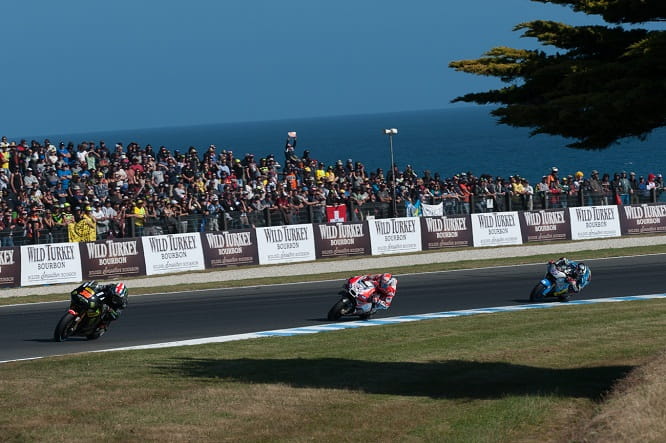 Showing Pramac they were right

I’m learning as much as I can every race and keep everything in my pocket ready for next year. I keep an eye on the Ducati’s each race and they’ve been performing well this year. We saw Andrea on the podium today but also my target is always to beat the Pramac guys, not to pressure them but to show they made the right decision (to sign me) and I think I can do well next year.

But they’re so fast in a straight line. I was closing the gap to Dovi then we got to the straight, I blinked and he was gone! The wings help with the downforce at the front so they can put more power down.

Right, I’m off to Malaysia tomorrow. Speak to you guys next week.