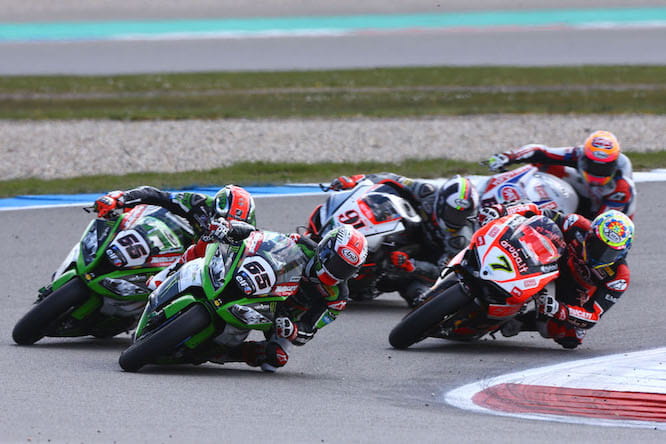 It’s no secret that interest in the Superbike World Championship has dwindled in the last few years and this year was no exception.

What Jonathan Rea has done this year is nothing short of remarkable. I have so much admiration for someone who can obliterate an entire field so consistently across an entire season. He is a thoroughly deserved champion, but let’s be honest – his domination has done nothing to help the struggling series.

But it could be about to change. The news that Yamaha will be back next year, with a factory effort run by the guys at Crescent Racing, bodes very well for the championship.

Yamaha’s new YZF-R1 is a weapon. A weapon that has almost dominated national championships across the globe this year, including victory in the MotoAmerica series, a strong challenge in IDM and Josh Brookes currently sporting a healthy lead in the British Superbike Championship. On top of that, Bradley Smith and Pol Espargaro took a rather trick R1 to victory in the prestigious Suzuka 8 Hour race.

There’s no reason the Yamaha shouldn’t be competitive on the world stage next year, especially with a bright young talent like Alex Lowes aboard. The 2013 British Champion has had a tough two years in World Championship racing, struggling with the under competitive GSX-R1000 but Lowes is a rider I really rate and I expect him to be fast as soon as he steps onto the R1, and he’s going to need to be if he’s to be in the championship hunt. 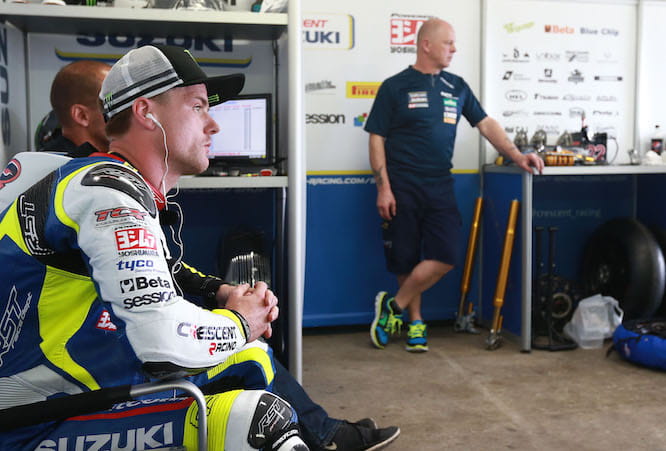 Jonathan Rea will start next season with the upper hand, having won the world title and familiarised himself with his Kawasaki surroundings. He’s even getting a new ZX10-R to play with and according to my sources he’s already ridden the bike in Japan.

Another rider to keep an eye on is Chaz Davies. The Welshman has overcome Rea’s dominance in the last three rounds and while it’s too late for a championship challenge it bodes well for him next year. Davies has won four out of the last six races and finished second in the two he didn’t win. In fact, the Welshman’s worst results since his double rostrum at Donington Park back in May have been two fourth places, once in Portugal and another in Misano.

2014 World Champion Sylvain Guintoli will join Lowes for Yamaha’s Superbike comeback and he’s not to be ruled out either. While Guintoli hasn’t had the sheer speed over the last few years his consistency has always left him in a resounding position. Last year he took five wins compared to Sykes’ eight, but the Frenchman’s consistency left him in a position in which he was able to snatch the title when it mattered.

A lot of pundits are suggesting Tom Sykes has met his match with Jonathan Rea this year, the Yorkshireman having struggled to find consistent form across the season despite showing his frightening, ruthless desire to win on a number of occasions including his double victory at Donington Park. Rea has well and truly wiped Sykes’ backside this year, but as we’ve seen before in motorcycle racing – hell hath no fury like a team mate (particularly a team mate from Yorkshire) scorned. He will undoubtedly come out of the blocks gunning for the Northern Irishman next season and that’s exactly the attitude we want to see. 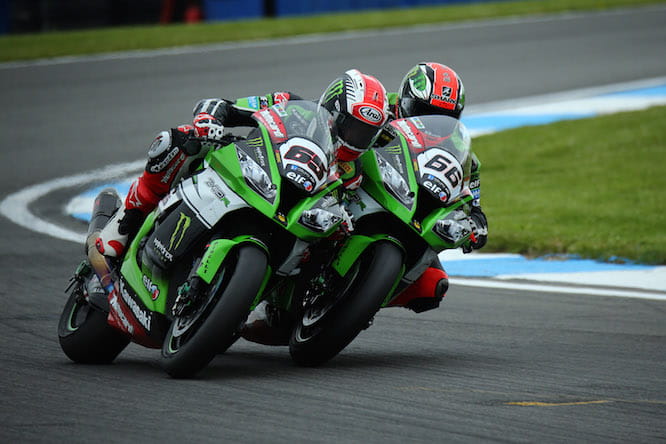 On paper, we should see an incredible battle for the world title next year but good racing won’t save the championship alone. While things are starting to even out between Kawasaki and Ducati towards the end of the season, all year long we’ve seen pockets of team mates battling together in almost every race, which to me highlights something majorly wrong with the technical regulations.

Rumour has it Dorna are keen to pump money into the championship next year and have even offered some high quality British Superbike teams, such as Shaun Muir’s Milwaukee-backed outfit, attractive financial incentives to join the championship.

If this is true, things could be about to improve for World Superbikes. Couple that with the potential championship scrap between five Brits and the Frenchman and things will slowly start to improve, and about time too.