Comment: Is this really the best BSB year ever?

Bike Social's Paul Taylor takes a look at this years British Superbike Championship and asks, is it set to be the best one yet? 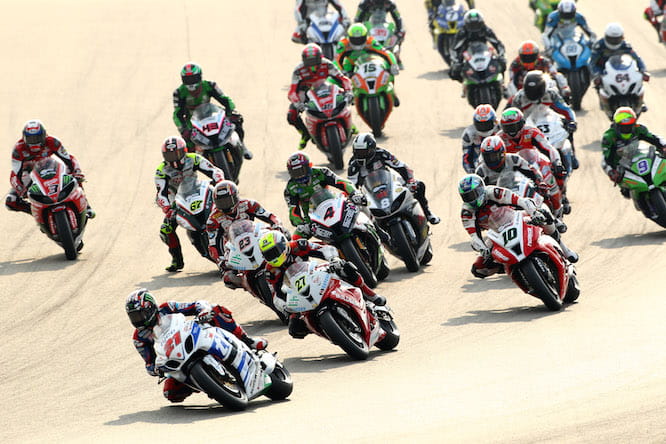 One month today the bikes will be heading out for first practice at Donington Park, as the British Superbike Championship revs up for what promises to be the biggest, and maybe even best, season in its 20 year history.

That’s right, 2015 will be the 20th season since the new style championship was introduced for the 1996 season, and the series has undergone some great highs, and a few lows in the intervening years.

Ever since Niall Mackenzie’s back-to-back-to-back titles from 1996 to 1998, the series has typically been the preserve of the veteran British rider, but it’s also launched more than a few careers too, most notably of Cal Crutchlow, Leon Haslam and Tom Sykes, who got their first taste of 1000cc power chasing BSB glory.

Over the years, there have been some real highlights. In 1998, an Aussie dude by the name of Troy Bayliss rocked up and founds lines no one before or since knew existed on British tracks. He became the man to dethrone Mackenzie, in 1999, and went on to have a pretty decent career that involved three world superbike titles and a MotoGP race win. The standard in BSB ain’t too shabby.

His departure led to the epic 2000 battle between Neil Hodgson and Chris Walker. As a young reporter, I was mesmerised as the two protagonists knocked lumps out of each other over the course of a memorable season.

It all started off fairly sedately too, until the pair pitched up at wildcards for the Donington Park world superbike race. With Carl Fogarty’s reign as king recently ended through injury, Hodgson on the lurid orange INS Ducati and Walker, at his spectacular best on the Suzuki GSX-R750 took a one-two in the sunshine and set up a summer of all-out warfare.

Riding on the crest of a wave, Hodgson pulled off the ride of his life at Oulton Park shortly after his Donington victory. Starting from the back of the grid after stalling, he carved through the pack to take a stunning victory. Oulton was also the scene when the battle turned really ugly, when the pair had a last corner collision as they fought for the win. Whether Walker went for an impossible gap up the inside, or Hodgson moved across on his rival remains an argument that remains unsettled today. Whoever’s fault it actually was, it was box office stuff that involved lawyers’ letters and visits to race control. 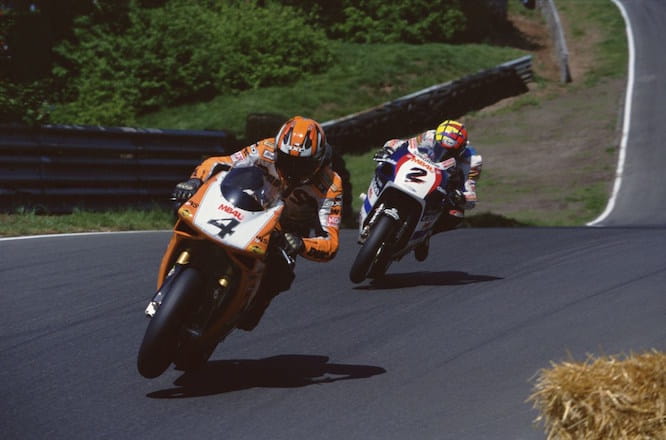 Remarkably though, fan favourite Walker led into the final race and looked to have it under control until his 750 dropped a valve in the Donington finale. It was the closest the perennial runner-up came to winning a title, and both went their separate ways in 2001 – Hodgson to world superbikes with Ducati and Walker remarkably snaring a 500 Grand Prix ride on a V4 Honda NSR500.

That led to a slightly fallow period in BSB history with thin grids and little in the way of personalities. Veteran Scot Steve Hislop was undoubtedly the fastest man on the grid, his superpole lap at Donington Park (where he took his Ducati around faster than Valentino’s best on a full-factory NSR500) standing out in the memory banks, but Hizzy’s tilt at the 2001 championship came off the rails at the infamous Rockingham circuit, although he did make amends in the following year.

That led to a period of innovation by the championship organisers. The decision to let 1000cc fours in (ahead of the world championships) got grid numbers up and meant that you didn’t need a megabucks factory Ducati to win races (although it certainly helped), while the decline of the world series around the same time brought with it an influx of top riders and factory bikes, not least Ryuichi Kiyonari and the exquisite HRC Honda Fireblades. 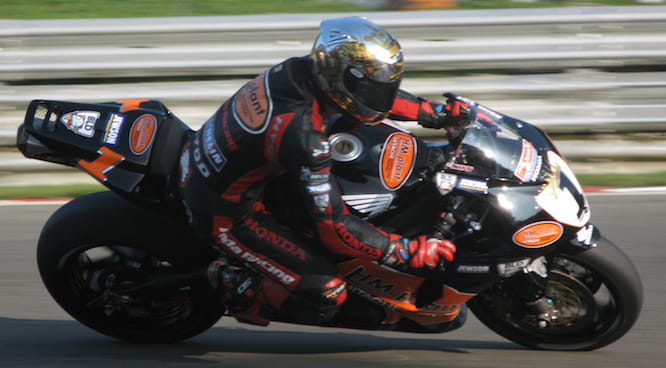 Changes to qualifying, the introduction of the title-deciding showdown and a reduction in permitted electronics have shown the championship’s ability to move with the times and deliver a cost-effective, made-for-TV package that feels as fresh today as it did in 1996.

Which brings us to this season’s championship. BSB organisers are making a big deal of the 39 entries into this year’s championship, which is indeed mighty impressive. Of course, quantity does not necessarily equal quality, but it will certainly please some trackside spectators, even if the leaders will be less appreciative as they fight through the backmarkers at places like Knockhill and the Brands Hatch Indy circuit.

At the front of the pack, one has to suspect that the battle will be resumed between Shane Byrne and Kiyonari. On paper, they should be joined by Josh Brookes who, after years as the nearly man, might finally have the weapon of choice at his disposal with the new Yamaha YZF-R1, the most advanced production superbike yet. However, that assumes that the Yamaha will be as competitive on the track as the road bike is on paper, and that is not guaranteed. Remember that the BSB bike will be stripped of many of the road bike’s whizz bang electronics, and historically Yamaha are pretty slow out of the blocks when it comes to development of new bikes.

That said, the showdown means that Brookes can work on developing the bike in the opening rounds if need be. As long as he can remain in the top six, the title will only be decided over the final three rounds. 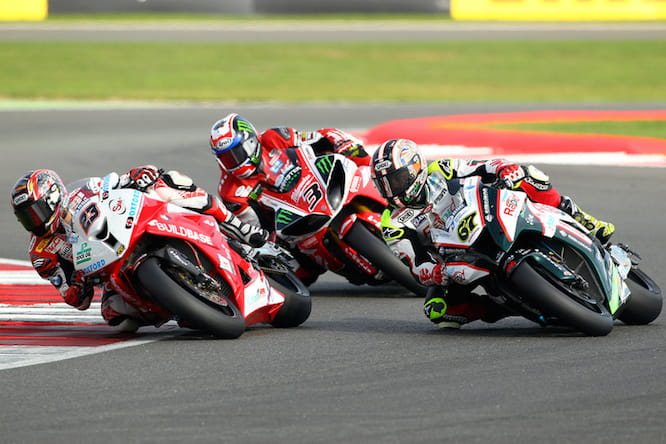 The intrigue for me comes in that battle to make the showdown. Such is the depth of the field, there are plenty of riders who could be challenging for the podium one week and struggling to make the points the next. If we are looking for surprises, then Honda’s Jason O’Halloran may well be one. Despite being a superbike rookie, he’s experienced and spectacular. And Honda don’t race to make up the numbers, do they? Tommy Bridewell should be a threat too, especially now that he’s back on a BMW, and look out for the street sleepers at Halsall Suzuki, with Josh Waters and Christian Iddon as two class acts with the potential to improve under Jack Valentine’s tutelage.

And then there are the real wildcards. Richard Cooper? James Westmoreland? Danny Buchan? All could be showdown contenders come September. And what about the old warhorse Walker? Probably not a championship contender, but who knows?

And that’s why BSB is going to be so exciting this year. Sure, after a few races it will settle down and the status quo will become established, but until then I can’t wait for the biggest BSB ever to get underway. It should be a good one!