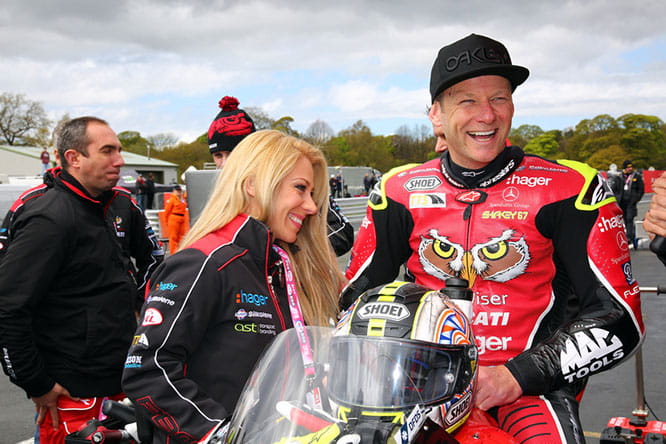 Looking ahead to this weekend’s British Superbike round at Brands Hatch, we take a look at it’s county residence of Kent and ask the question; ‘Why do so many champions hail from The Garden of England?’

It’s an impressive tally, only muddied by the detail that Byrne could also be considered a Londoner, however he has lived most of his life near the river Medway, and of course the circuit itself.

Ashford native Leon Camier now bases himself in Andorra where he enjoys the outdoor life of skiing, mountainbiking, trials and enduro riding, which you can’t blame him for.  However one man who has a link to all of his fellow local champions is Terry Rymer. Rymer, who was Britain’s first race winner in world superbikes (and who went on to take a total of 13 podiums, including two wins) lives a mere 200 metres from Brands Hatch. He’s a regular visitor and still instructs on track days at the circuit. 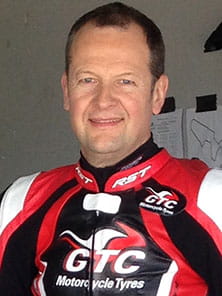 ‘Too Tall Tel,’ as he was sometimes known, also won the Endurance World Championship twice and has enjoyed success in car and truck racing, before managing a certain Shane ‘Shakey’ Byrne in British superbikes.

“I guess Shakey and I were quite similar with London and Kent roots. We both started our club racing careers at Brands Hatch,” said Rymer.

“He’s always been great to work with and he’s got to be in with a shout again this year, despite a difficult start. I’ve always got on well with Leon Camier and it was interesting to realised that we both became British champion at the same age. We both won on Yamahas and are the same height (6’2”)!

“I’ve always admired Tommy’s riding and we’ve been out trials riding, while Darren I’ve known for a long time, so it’s great to see his son Jake up there in supersport.

“I was brought up near Brands Hatch and first went as a toddler, I even used to ride my BMX up there and see Barry Sheene belting around on a Wednesday afternoon practice day!

“It’s a special place for me to be honest, the world superbike days brought an amazing resurgence to British racing. We have a hospitality box there as the circuit offers fantastic viewing and dramatic spectacle with a natural amphitheatre.

“The racing round the Indy circuit is so close in British superbikes that you could bet on any one of 10 riders being in the mix, it would be great if it’s someone from Kent though!”