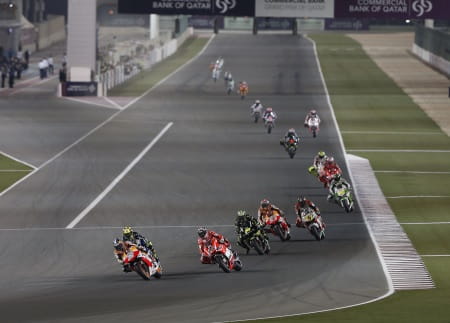 With the MotoGP season kicking off tonight in Qatar we’ve put together a guide to all the teams competing in the 2014 championship.

With the rules having recently been confirmed, we’ve outlined the different classes within MotoGP for ease of understanding:

FACTORY: The manufacturer’s own ECU software with bikes permitted to use 20 litres of fuel in a race and 5 engines across the season, with a no engine development and testing restrictions in place.

OPEN: Specification ECU software with bikes permitted to use 24 litres of fuel in a race and 12 engines per season across the season, there is no freeze on engine development or cap on testing.

DUCATI: As Ducati has not won a race in the dry in the last year, they are entitled to use the open class concessions of 24 litres of fuel, access to the softer tyre and no freeze on engine development or cap on testing until they achieve three third places, two second places or a victory. At this point they will drop to 22 litres of fuel. Should they win three races in the season, they will lose the softer tyre.

After Marquez’ dominant performance in his rookie MotoGP season, few can see beyond Repsol Honda for 2014. Last year the Honda seemed to have the edge on its closest competitor, Yamaha and should this continue to be the case again it will give Honda a slight advantage. Marquez now knows his way around a MotoGP bike and without injury, he’ll be lethal. 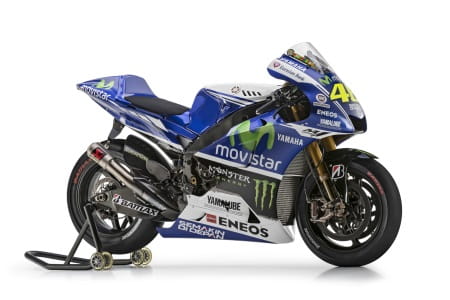 With a title sponsor for the first time since 2010, Yamaha’s look is a little different this year. After losing out on the 2013 MotoGP title at the last round, Jorge Lorenzo will be keen to beat Marquez this season but he’s struggled with the new bike and Bridgestone tyres in pre-season testing. Valentino Rossi on the other hand has been looking strong in the pre-season, but now at 35 years old, has he got it in him? 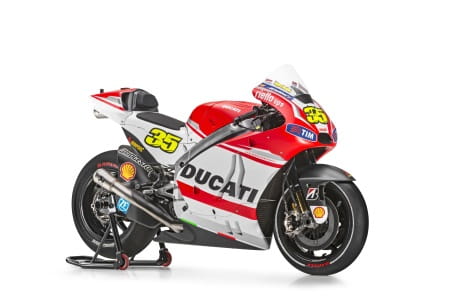 Ducati look to be in their most promising position for years having convinced the Grand Prix Commission to allow them to make use of the open class concessions. The extra fuel should give Ducati a straight line speed advantage, which could come in handy at circuits like Qatar. We saw in 2012 that Cal Crutchlow and Andrea Dovizioso were a strong pairing of riders, who pushed one another racing. The only downside could be the loss of open concessions should the good results flock in. 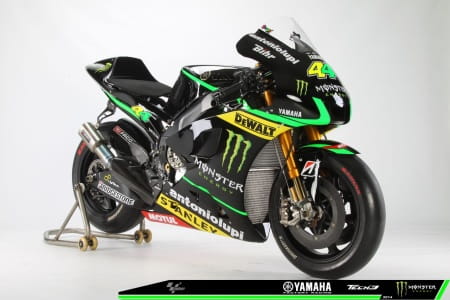 Tech 3 boasts another impressive line-up for the 2014 season with Moto2 World Champion Pol Espargaro joining Bradley Smith. The pair will have to work hard to battle towards the front though, with Ducati and Forward Yamaha expected to join the mid-pack battle. 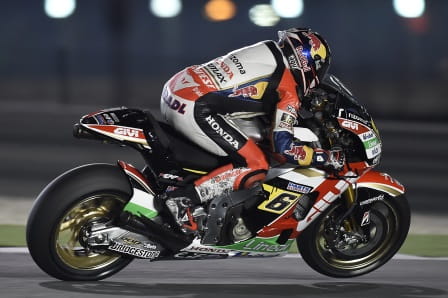 In his third season with LCR Honda, Stefan Bradl has to continue the impressive form he showed in the first part of last year and curb his tendency of crashing. As previously mentioned, the mid-pack battle will be even tougher this year 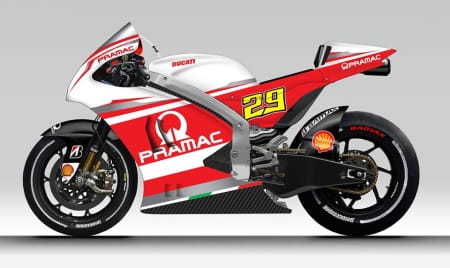 Andrea Iannone showed strong during testing and with Ducati being allowed to make use of the open class concessions this year, there’s no reason he shouldn’t be up there with Crutchlow and Dovizioso. However the Italian can blow hot and cold and also has a bit of a thing for big crashes. After a few learning races on the Ducati towards the end of last season, Yonny Hernandez will need to up his game this season. 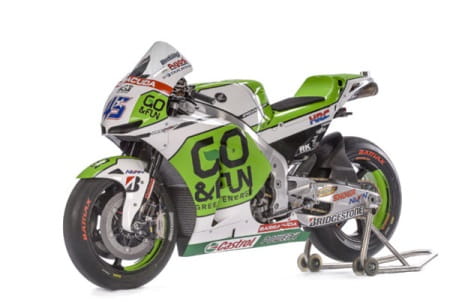 Once again Gresini will run a bike in each of the two classes within MotoGP. Alvaro Bautista returns on the Satellite RC213V while Scott Redding steps up from Moto2 to ride the Open class RCV1000R. Again in his third year with the team, Bautista is another rider who needs to step up this year or at least run a similar pace to last year. Redding may have a tough start to the season with the RCV1000R slightly down on power in testing. 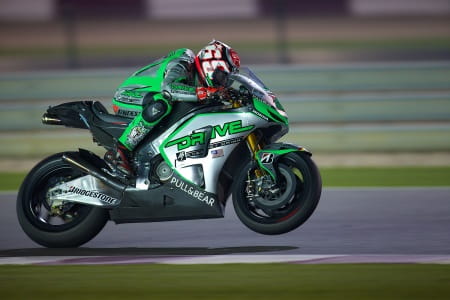 Throughout testing, Aspar have led the group of Open Class Hondas but the bike is significantly down on speed, leaving it almost two seconds off the pace.  Former World Champion leads the Aspar charge, but without more horsepower he’ll be struggling at a lot of circuits this season. 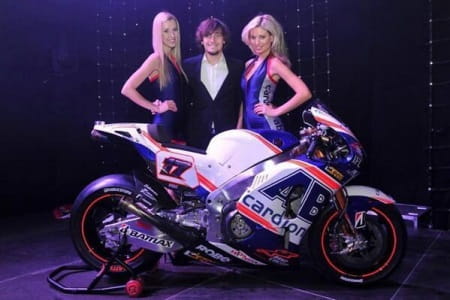 In his days with Ducati Abraham did show some promise but he’s another rider to regularly make trips to the Clinica Mobile. He’ll need to establish some consistent form if he’s to even get close to the other Open class Honda boys. 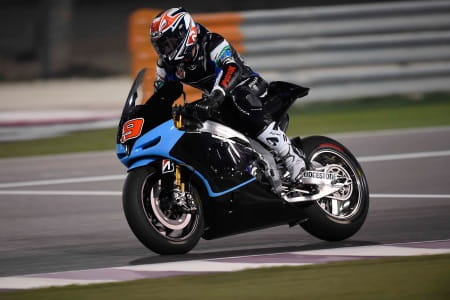 Despite some doubts, IODA will be on the grid in Qatar even if it is just with one rider. Petrucci only got his first taste of the bike two weeks ago in Qatar and was said to have struggled quite a bit. Even though it’s the same bike Aleix Espagaro shone aboard last season, Petrucci is going to have to learn to ride it before we see his true potential. 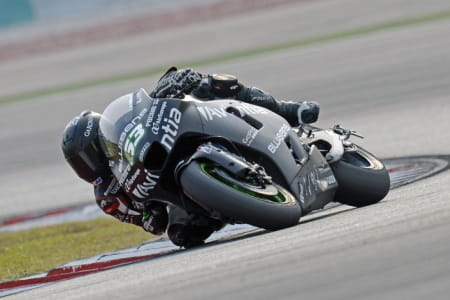 With their bike looking even more like a Kawasaki this year, it could be quite interesting to see where Avintia’s pairing of Mike Di Meglio and Hector Barbera end up. Stepping up to MotoGP this year, Di Meglio has a lot to learn but Barbera should be pushing towards the points. 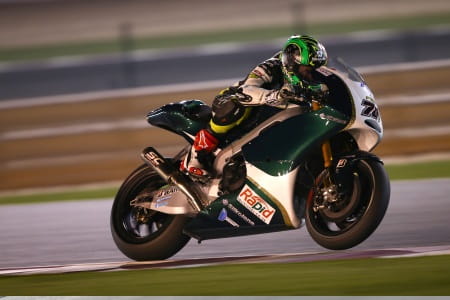 Michael Laverty enters his second year with the PBM team after some strong results last season. Points must be the target for 2014 and if his progression continues, he shouldn’t be too far off. Broc Parkes steps into the team new for this season and has a bit of learning to do, but it shouldn’t take the experienced racer long to catch up with the rest of the field.