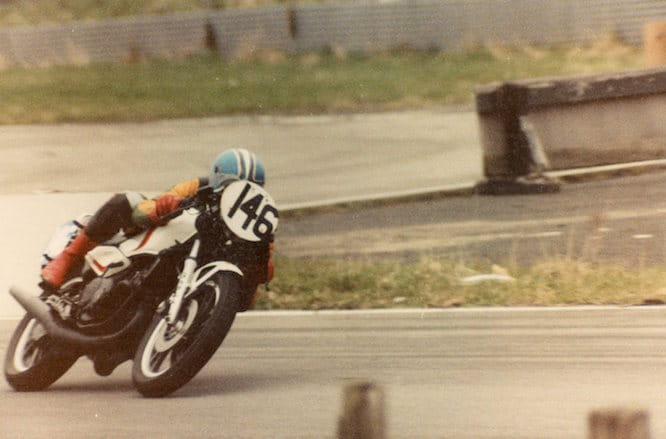 Geoff Crust was winning up to 80 club races a year on his Yamaha RD350LC in the early '80s and desperately wanted an entry in the Pro-Am Challenge but was always turned down as it was over-subscribed. Now, more than 30 years later, he's finally getting his chance.

Crust raced from 1979 until 1982 when he quit due to lack of funds. He then carved out a hugely successful career as a race engineer and team manager in MotoGP, working with the likes of Kevin Schwantz, Wayne Rainey and his old racing rival, Niall Mackenzie. He only retired from the factory Yamaha team in 2004 when Valentino Rossi joined and the squad moved its headquarters from the UK to Italy. 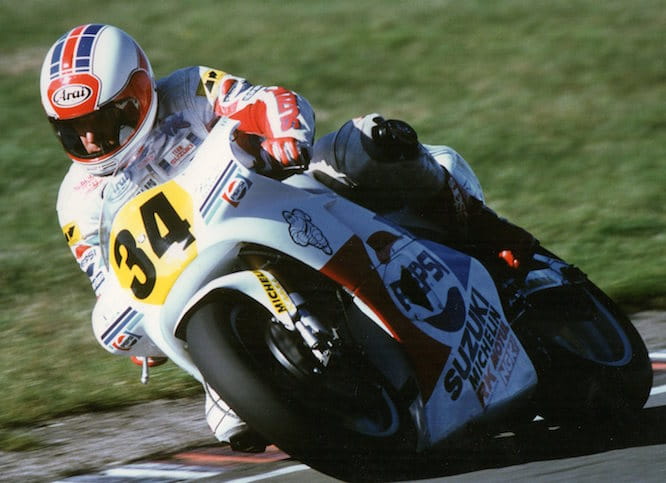 “Niall asked me if I was up for a bit of a laugh and wanted to do the Pro-Am race,” he said. “It sounded like a great bit of fun but it sounds like everybody's starting to take it seriously now - and Mackenzie's the worst! The organisers have opened a big box of egos here! I mean, Charlie Corner has actually gone out and bought an RD250LC to test on! But that's just how serious he was like back in the day so he's not changed a bit. I weigh 16-stone now so I'm not getting into my original leathers, that's for sure. I've not raced since 1982 but I still ride and I still do track days. I even got the chance to ride Schwantz's RG500 Suzuki GP bike when I worked with him and I rode the factory Yamaha YZR500 too so I've kept my hand in."