Suzuka 8 Hours Preview: Racing against the clock. Racing towards history 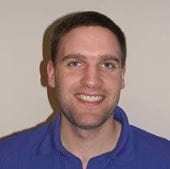 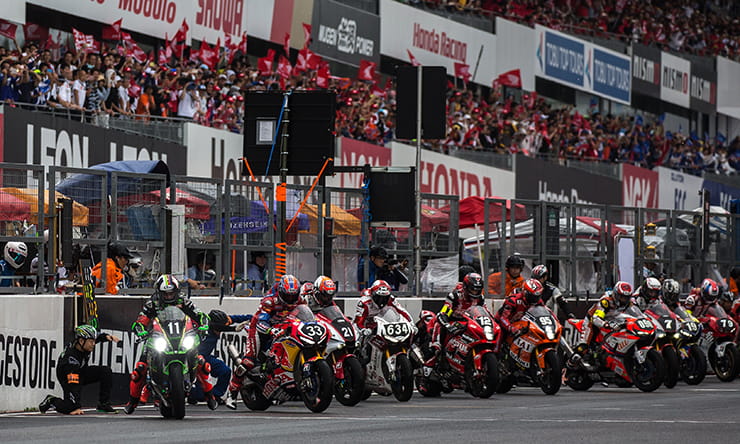 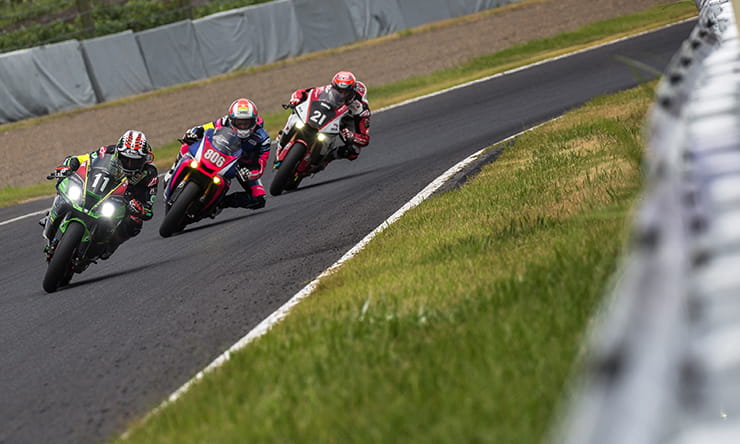 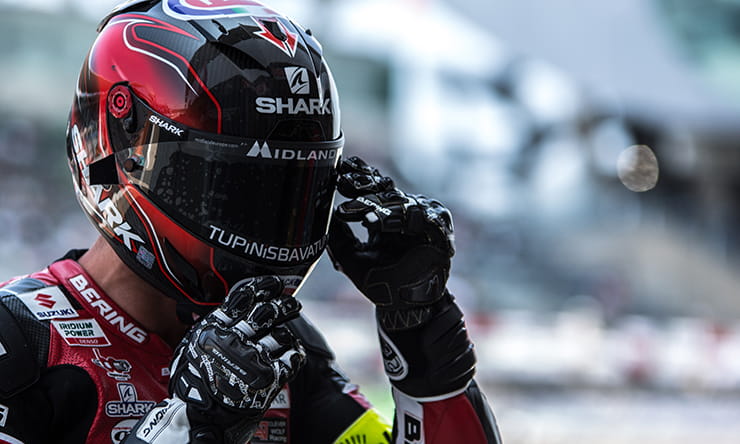 The Suzuka 8 Hours is big business. It’s the central event on the Japanese racing calendar and over the last 50 years Suzuka has been pivotal in turning the Japanese manufacturers into the world’s leading motorcycle brands. This year’s 8 Hours will see Yamaha, Kawasaki and Honda all confident of success with Suzuki bringing over a duo of British riders to try and make a breakthrough.

Suzuka is 3.6 miles of the most demanding asphalt in the world. This figure of eight circuit was originally built in the 60’s as the brainchild of Soichiro Honda. The founder of the motor company bearing his name wanted a test track that could be used to help develop his cars and motorcycles. As a result the narrow ribbon that winds its way around Suzuka was designed to have a mixture of everything.

Dutchman, John Hugenholtz, was drafted in to build it. His work around the world had already made him a leading designer with Zolder, Jamara and Hockenheim all has signature as the man responsible for designing or modernising those circuits. As always with Honda if they could find a shortcut to maximising their investment they were more than willing to pay for expertise to make the trip to the land of the rising sun.

Having opened Suzuka in 1962 the time of the Japanese manufacturers was certainly on the rise. In the Motorcycle Grand Prix World Championship Honda had just proven themselves as race winners in the 125GP class. They would soon race, and win, with their own machinery in Formula 1. John Surtees was amongst their drivers and having been on the look out for a new challenge he helped Honda become race winners before they pulled out in 1968. By that point Honda had won world titles in every class of motorcycle racing.

Suzuka was crucial in giving Honda the platform to test their machinery to the absolute limit. By the late 70’s this was continued with the inaugural Suzuka 8 Hours. The race instantly became one of the biggest on the motorcycle racing calendar with big names from 500GP taking to the start line and soon enough factory contracts in Europe and the United States were dependant on riders taking part in the 8 Hours. 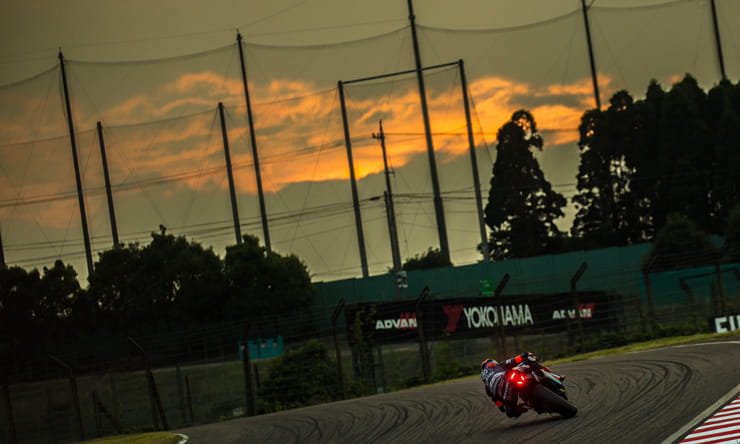 This year’s edition is no different with a host of world class riders once again racing alongside the locals. The #21 Yamaha Factory Racing Team will once again start the race as favourites. In street fighting terms, you’re the King until you aren’t, and after four wins on the bounce they rightly are the team to beat again this year. Alex Lowes and Michael van der Mark return to the fold with the WorldSBK race winners confident of another strong 8 Hours with the Dutchman saying that his recent wrist fracture shouldn’t be a concern by the time the race starts. With Katsuyuki Nakasuga lining up as the only ever present member of the #21 assault in recent years they’ve got speed and experience on their side.

Kawasaki has that, and also familiarity. With the Kawasaki Racing Team leading the WorldSBK championship, once again Kawasaki has turned to the Provec Racing run operation to lead their 8 Hours assault. The smallest of the Japanese manufacturers has only one 8 Hour victory to their name but with Jonathan Rea, Leon Haslam and Toprak Razgatlioglu at the controls they’ll be very confident of putting that to rights. Last year the Team Green entry was able to start on pole position but early mistakes in the race cost them dearly. 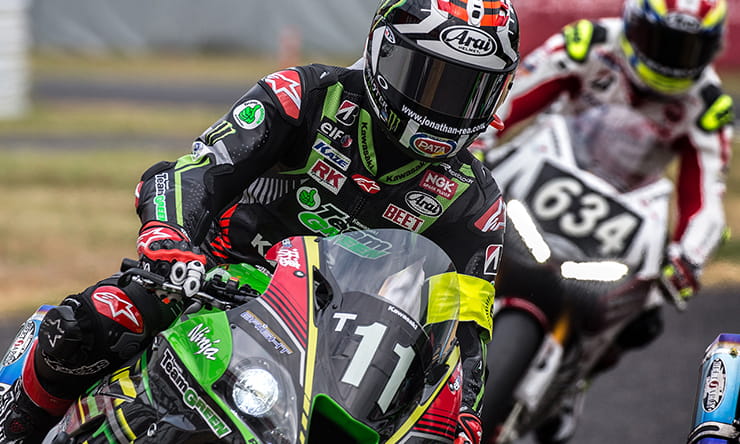 Honda are out to try and win on home soil once again and they’re definitely better placed then in the past. The #33 entry is once again backed by Red Bull but this time it really seem ready to fly. In pre-event testing it’s been the bike to beat and with a fuel advantage in the past that equated out to an extra lap per tank, 29 laps per stint, they could be a wildcard in the mix this year. Their rider line-up looks like a risk with Takumi Takahashi, Ryuichi Kiyonari and Stefan Bradl forming a trio where expectations may be tough to meet.

Takahashi is leading the All-Japan Superbike championship and in testing he’s had a clear advantage over the rest. His smooth as glass style has been able to manage the bike better than anyone else and he’s been faster and more consistent than his teammates. In testing his ability to turn out 2m06’s on a regular basis was lauded by many but to do that during the race when the pressure mounts will be a real challenge.

Suzuki will have Sylvain Guintoli leading the #12 entry for the Yoshimura tuning concern but with Yukio Kagayama and Kazuki Watanabe completing the line-up they will be consistent but not likely be fast enough. The S-Pulse squad could be the surprise squad to pull a rabbit out of the hat. Last year Tommy Bridewell surprised the Japanese squad with his speed and consistency and with his form in the Bennetts British Superbike Championship giving him even more confidence they could be a real contender.

Bradley Ray was a surprise omission from the Yoshimura squad for this year after a decent rookie outing at Suzuka. Instead the BSB race winner has been rewarded with a seat alongside Bridewell. If he can find his form with the Bridgestone tyres again they’ve got a real chance of having a strong weekend. 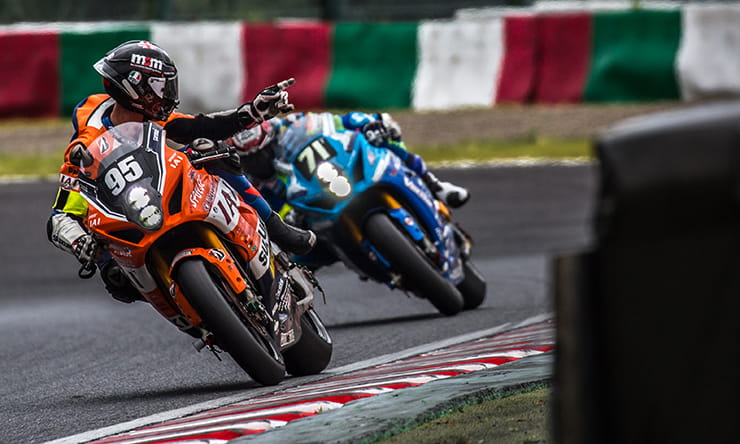 There’s plenty of British interest up and down the field with Danny Buchan racing on the #8 Kawasaki of series regulars Team Bollinger. The BSB race winner will be on Pirelli tyres so his best hopes of a strong result will be of the team having an incident free race and trying to beat the likes of the Moriwaki Honda squad. The #19 outfit will start the week as one of the favourites to set the pace on Pirelli tyres with former Grand Prix race winners Yuki Takahashi and Tommy Koyama racing alongside Australian SBK champion Troy Herfoss. 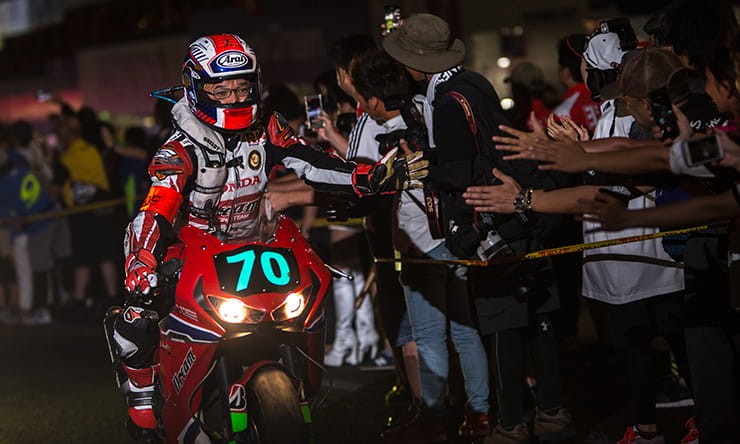 Eurosport will show the race live and exclusive in its entirety 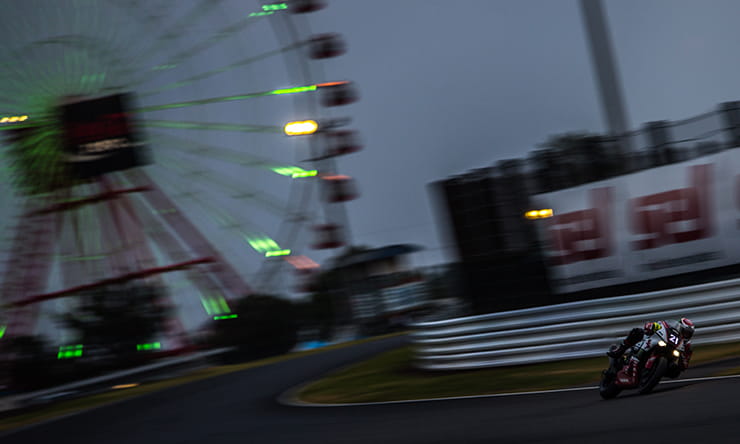