They say a picture tells a thousand words, so we’ve decided to tell the story of the 2014 Motorcycle Racing season using some of the best photographs we could find!

‘IT LOOKED LIKE AN OLD RACE FROM 10 YEARS AGO’ 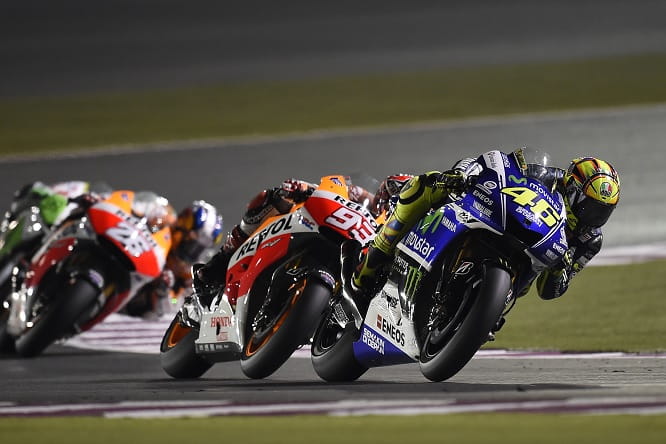 Valentino Rossi praised MotoGP bosses after he finished second to Marc Marquez at this year’s opening round in Qatar. The pair had battled until the closing stages as their rivals, who had the pace to run at the front, crashed out. 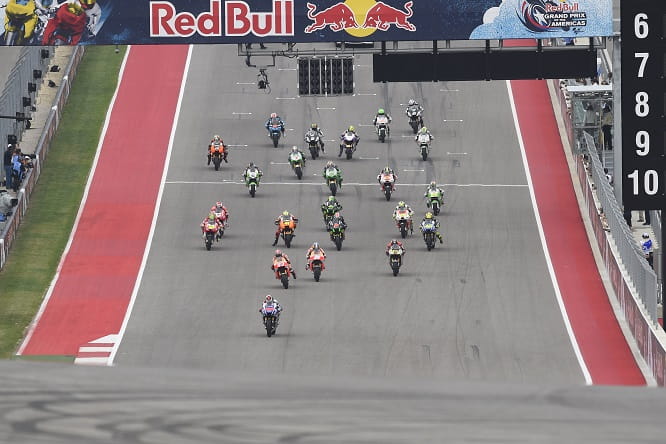 Despite being a double World Champion, Jorge Lorenzo lost out on this year’s MotoGP World Championship in the first two rounds after two uncharacteristic mistakes. In Qatar, he fell out of the lead on the very first lap and a couple of weeks later in Austin, he jumped the start. Was Marquez getting inside the Yamaha man’s head? 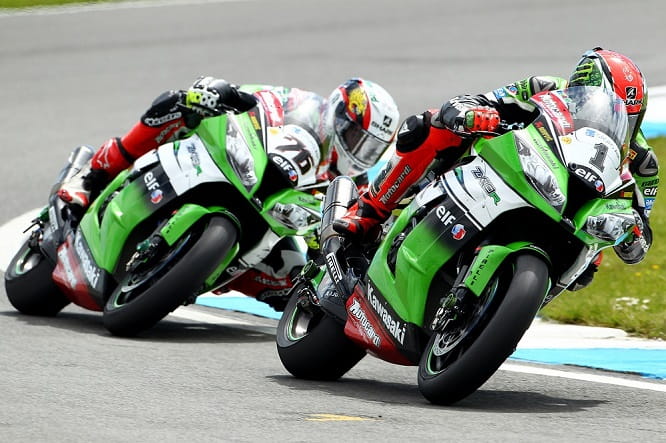 They say the popularity of World Superbikes is declining but there were no shortage of fans across the UK cheering for Tom Sykes in May this year. Sykes came out on top of a scintillating battle with Loris Baz in the first race before going on to dominate in race two after a bit of argy bargy in the early laps. We still love Brits winning at home. 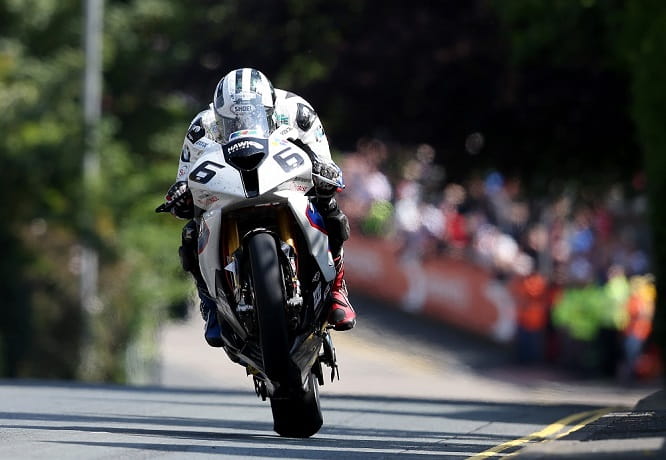 This year’s Isle of Man TT Races were dominated by one man, Michael Dunlop. Despite winning the same amount of races as he had the year previous, three of the races won by the Ulsterman in 2014 were on BMW’s S 1000 RR, which had never won a TT prior to this year. What’s more is that Dunlop’s victories were BMW’s first at the event since the 1930s. 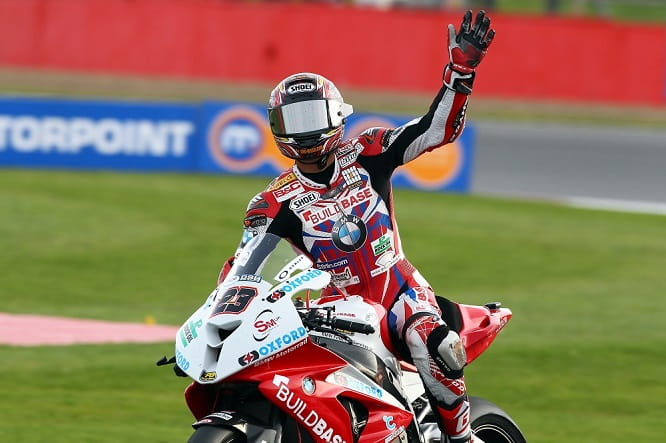 There weren’t many people who would have bet on Ryuichi Kiyonari’s resurgence this season. Over the past few years the Japanese rider has been a shadow of his former, three-time British Championship winning self. However a switch to BMW for 2014 seemed to realign his focus. He took his first victory in almost four years at Knockhill before going on to fight for the title with Shane Byrne. 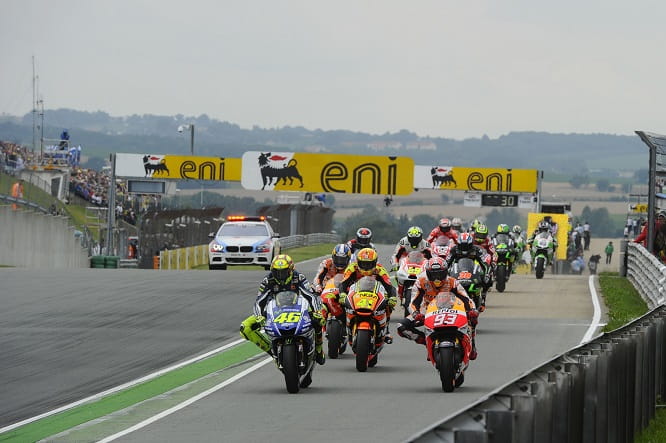 If someone had told you that at some point this season you’d see 75% of the MotoGP grid start from pit lane you’d have laughed. Well, this is what happened at the Sachsenring in sketchy conditions. So many riders had left the pits on wet tyres but opted to change their minds after the warm up lap, leaving fifteen bikes to start from pitlane. It was chaos!

Check back tomorrow for Part 2!