They say a picture tells a thousand words, so we’ve decided to tell the story of the 2014 Motorcycle Racing season using some of the best photographs we could find!

This is Part 2. For the first part, click here.

MARQUEZ WINS 10 IN A ROW 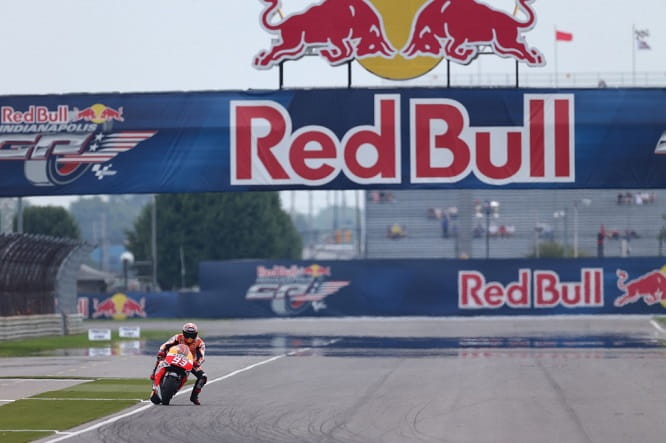 The first half of this year’s MotoGP season was all about one man, Marc Marquez. He won race, after race after race, making people question whether he could win them all. His streak came to an end after his tenth consecutive win of the season in Indianapolis, but he still went on to win more in a single season than any rider ever has.

OI LET ME PAST 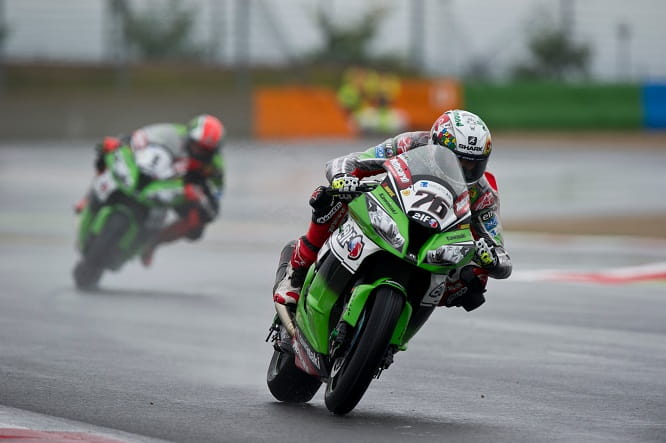 There was drama in World Superbikes at Magny Cours as both Aprilia and Kawasaki issued team orders to Marco Melandri and Loris Baz respectively. Melandri followed the order in the first race but refused to let his championship-fighting team mate past in race two. Baz did let Sykes past however, although a stink was later kicked up in Qatar after the Frenchman refused to do it again. 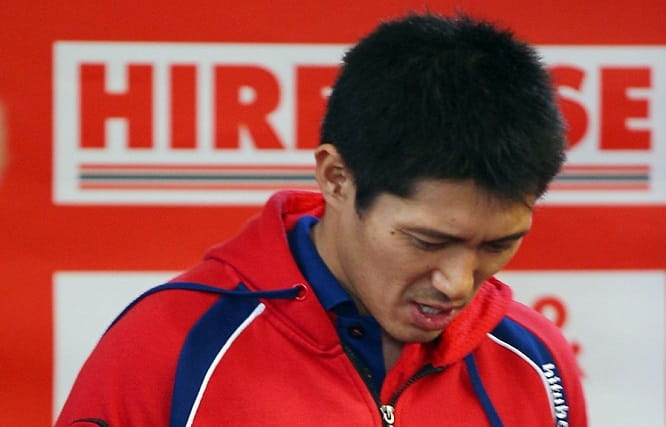 After a thrilling two races at Silverstone, it looked as though the British Superbike finale would be explosive with Shane Byrne and Ryuichi Kiyonari going head to head to become the first rider to ever claim four British titles. However it all came to a premature end when Kiyonari fell in dodgy conditions in Saturday practice, breaking his collarbone and ruling him out of the race. 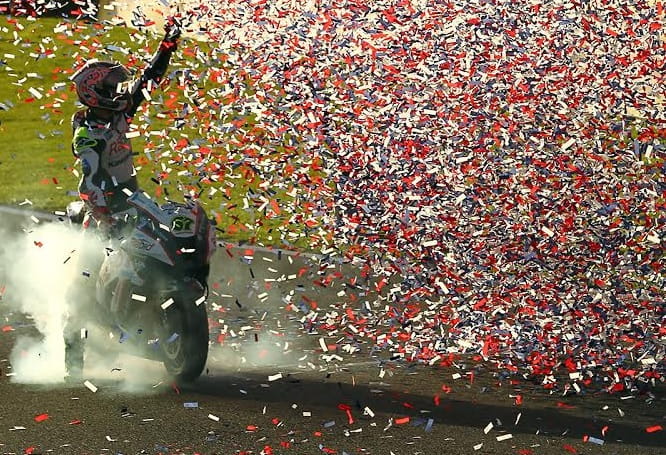 Shane Byrne rode into the history books earlier this year as he became the first rider ever to win four British Superbike Championships. His victory may have been marred by Kiyonari’s injury, but a dominant first half of the season shows Byrne deserved the title – without the showdown he’d have won by over 100 points. 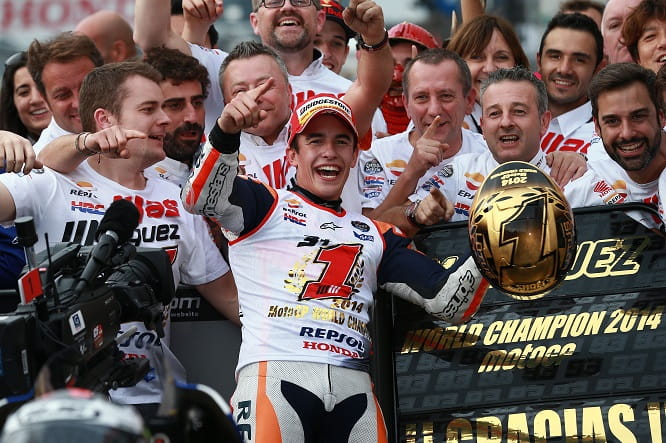 He won an astonishing 13 races across the season before clinching his second MotoGP title in front of a Honda home crowd in Japan. There seems to be no stopping Marc Marquez at the moment, with many putting their money on a repeat performance in 2015. 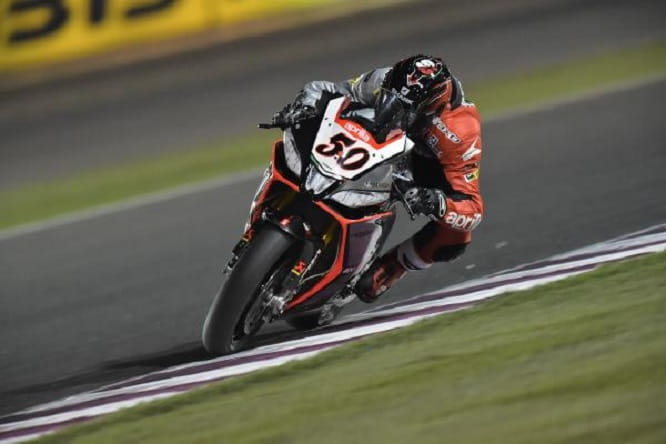 Tom Sykes led the World Superbike Championship this summer by some forty points making the 2014 season finale all the more dramatic, given Sylvain Guintoli had clawed back such a deficit. Even so, with Sykes holding a fair advantage into the final round, the Frenchman was still the underdog. You’d have got a good return on a bet for Guintoli to become World Champion, as that’s exactly what he did.