With the 2014 racing season not too far away, we take a look back at some of the biggest talking points of the MotoGP, World Superbike and British Superbike seasons in pictures. 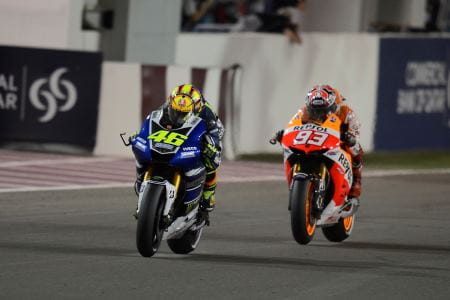 Two huge questions hung over the start of the MotoGP season, the first being whether Valentino Rossi would be any good on his return to Yamaha after two dismal season at Ducati and the second being how long it would take Marc Marquez to adapt to MotoGP. Both questions were answered in the very first race at Qatar, or at least it seemed as if they were… Rossi came back from fourth place to begin what turned into an epic duel between the Italian and youngster Marquez – who had clearly adapted to MotoGP very quickly. Little did we know that it would be one of Valentino’s best performances of 2013…

SYKES & GUINTOLI TAKE IT TO COURT 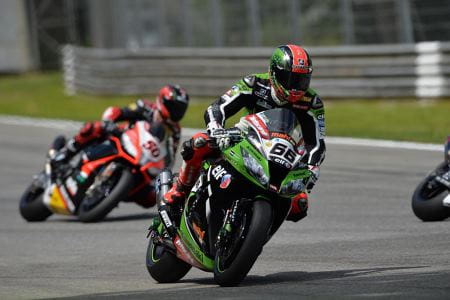 On the last lap of the second World Superbike race at Monza, Tom Sykes overshot the first chicane. He returned to the circuit in in the same position he had left, although it looked as though the Yorkshireman had gained time in the process. At least, it looked like that to Sylvain Guintoli – who thought third place should have been his. Aprilia complained, race direction penalised Sykes. Kawasaki appealed, the appeal was successful. Aprilia then took it as far as it could go by appealing this at the FIM’s International Disciplinary Court. Unfortunately for the Italians and Guintoli, the final decision was for Sykes to keep the points. 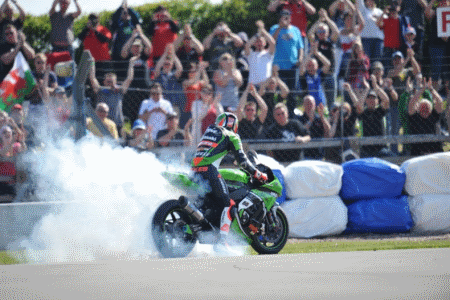 After missing out on the 2012 World Superbike Championship by just half a point, we already knew that Tom Sykes was a talented racer but when he turned up to his home race at Donington Park in May, we saw a totally different Sykes. He turned up, took pole position by a country mile and decimated the competition in both of Sunday’s two races. When he then repeated this feat at Imola, the Brit’s chances of being crowned World Champion started to look increasingly plausible. 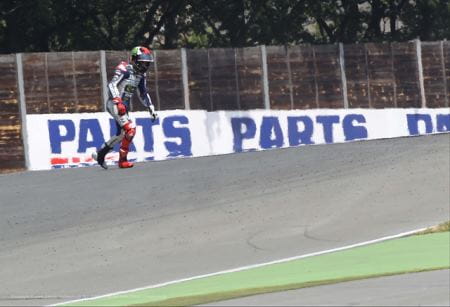 After falling in a wet Friday practice and breaking his collarbone at Assen, Lorenzo heroically returned for the race and salvaged fifth place. It looked as though the injury wasn’t going to majorly impact his championship, until he fell off in practice at Sachsenring bending the metal plate put in just two weeks previous. This time he was out, he missed the race and was placed in doubt for the next round just a week later at Laguna. While he managed to return, the Sachsenring crash would shake-up his recovery and see him miss out on vital points. 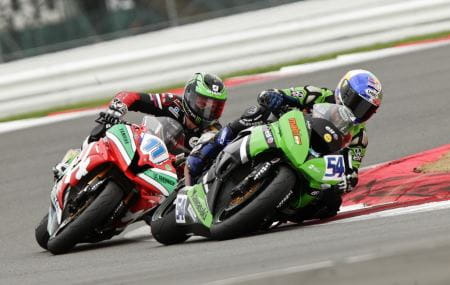 One of the biggest talking points of the summer was Kenan Sofuoglu’s move on Sam Lowes on the final lap of the World Supersport race at Silverstone. The three-time Champion desperately made an attempt to pass the Brit by diving up the inside at the loop, smashing into Lowes’ R6 bringing him to the floor. Lincolnshire’s Lowes got back up and managed to cross the line in second. After an appeal from Yakhnich Motorsport was rejected, nothing more was said. 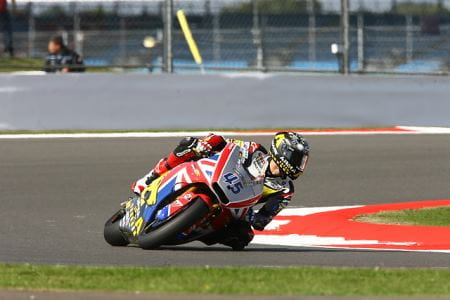 Britain hasn’t had a Grand Prix World Champion since Barry Sheene in 1977 so when Scott Redding was leading the Moto2 championship by a significant margin coming into his home race at Silverstone, it’s fair to say all eyes were well and truly on him. He didn’t let us down, storming to victory when it really mattered with the Union Jack plastered over the side of his bike.

Check back for Part 2 later this week! In the mean time, let us know your top racing moments from 2013 in a comment by  or !