Love is… building your partner their perfect motorcycle 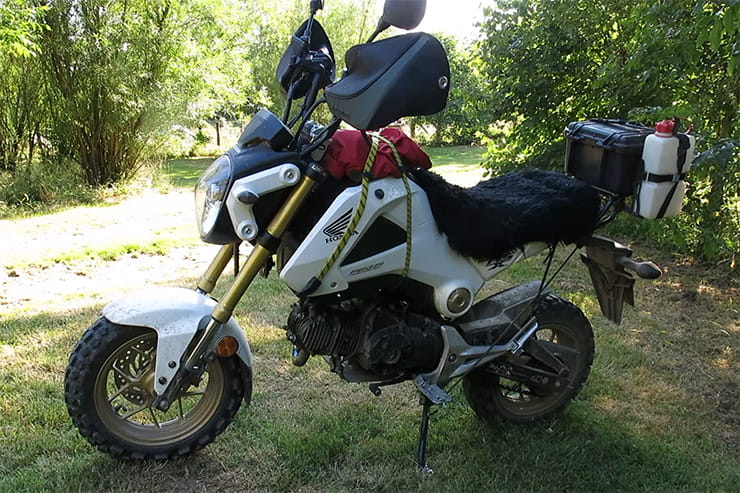 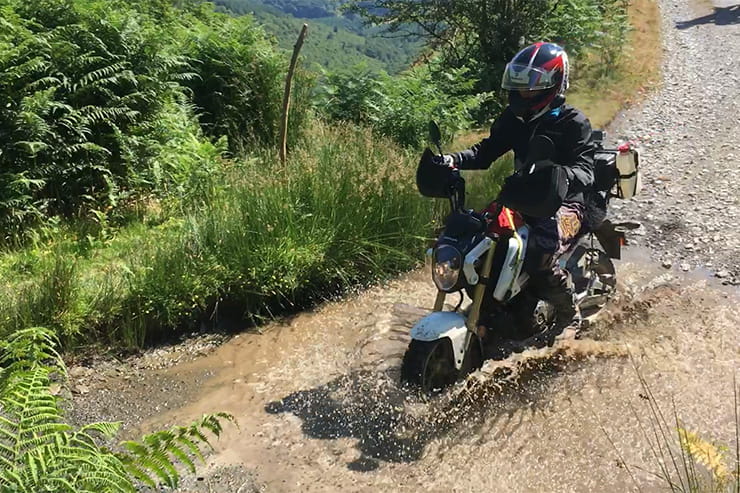 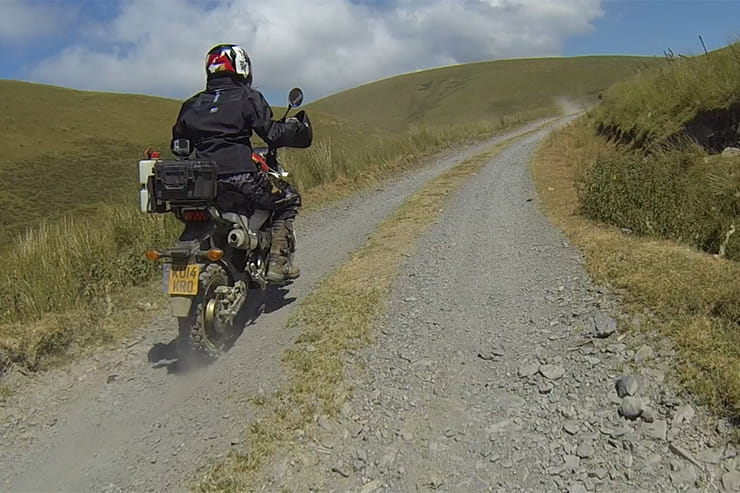 Philip and KJ are both adventurous people, so it shouldn’t come as much of a surprise that as a wedding present, Phil bought his new wife a Honda MSX125. She’d never ridden before, but was unfazed, and has gone on to explore Scotland and various trails around the UK with Phil on his CRF250.

The MSX (or Grom as it’s known in the USA) is a surprisingly versatile bike. Despite its 125cc single-cylinder engine, 12” wheels and 65mph top speed, the fact that it only weighs around 100kg – and is so small – makes it extremely popular. And not just with new riders; there’s a huge tuning scene around the world, and many experienced bikers buy them as something different, or even as a way to explore the more remote areas of the UK. Check out a few examples here:

• Snowy Scottish Highlands on an MSX125

• US Grom racing through a school

Phil knew that, as a new rider, KJ would want something light and manageable like the little Honda, but capable enough for the trails and byways they’d be exploring. The modifications he’s made have been purely about practicality and performance… 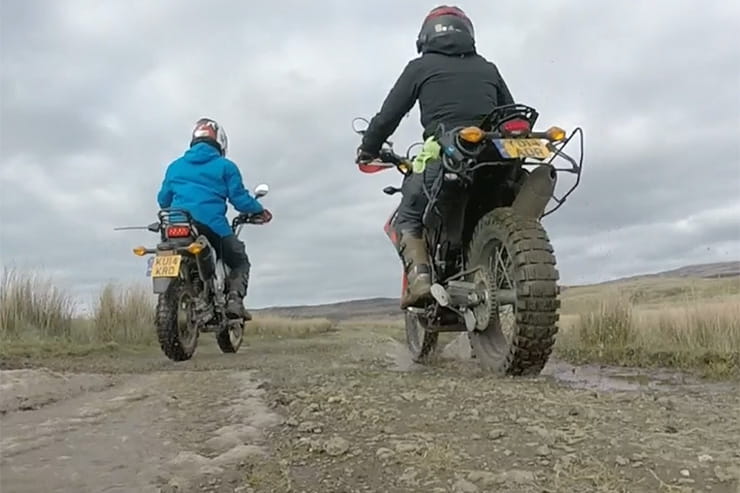 Is the Grom the perfect trail bike?

With such small wheels the MSX is never going to have the off-road performance of Phil’s CRF, for instance. But the ground clearance is surprisingly good (the short wheelbase adds to it), it’s small, it’s light, and the power (around 9bhp) is enough for the weight. So it’s KJ’s perfect trail bike, and seeing the way it gives this couple the chance to enjoy motorcycling together, it’s an inspiration to us all… 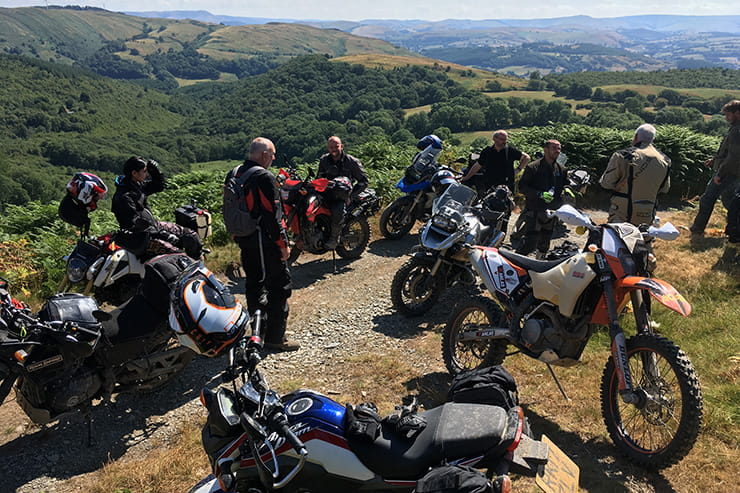 I met KJ and Phil at the two-day Bennetts Customer Rewards Welsh Safari. You can find details of more events, discounts and experiences at https://rewards.bennetts.co.uk/