Pick of the Ads: Good, Bad and Ugly - Forgotten Tourers

Today's Good, Bad and Ugly takes a look tourers that you might have forgotten about.

With BikeSocial’s Publisher, Steve Rose, singing the praises of his overlooked BMW R1200RS, we look at three other sports tourers that you might have forgotten about. 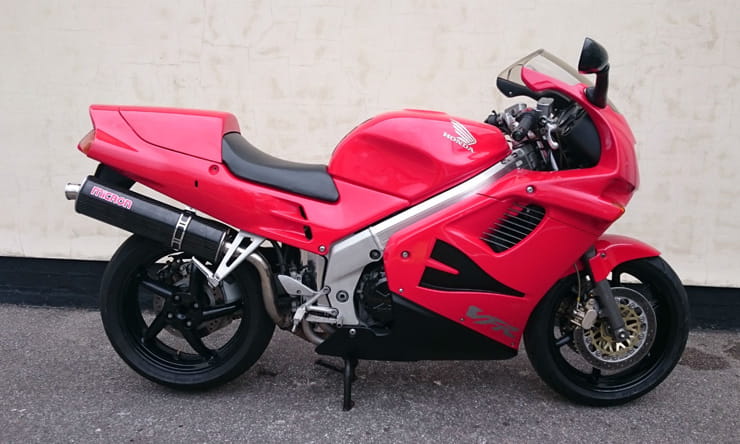 If there’s one model that got the balance of sports and tourer spot on then this is surely it. The Honda VFR750 ran for just over a decade, along the way there were model updates, the last of the breed are the best of the breed.

The V4 750cc engine is still an engine that can deliver more than enough real world poke. The looks of these later models have never gone out of fashion, the bold solid colours and lack of naff graphics that often came applied to bikes from the 90s are not missed.

Honda took the VFR off in another direction after this model was put out to graze, the 800s are also a worthy option but they do lack some of the charm of the VFR750FV. Having been a major seller in their day, means there’s plenty of them still on the used market. For a bike that can be both sporty and sensible they deliver excellent value for money.

This one is up for £1,995 and has only covered 25,000 miles in 21 years. These bikes can bang out a 100,000 with ease. What’s really nice about this example is it’s dead original and also finished in that gorgeous red paint. 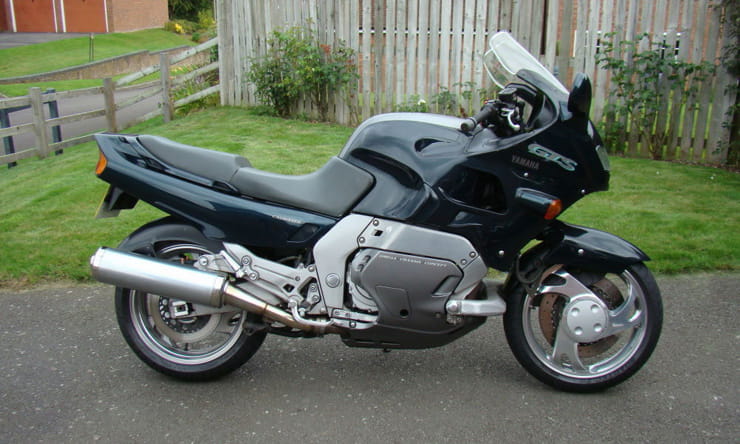 You’re not alone in forgetting about this one. If the GTS1000 was a movie it would’ve gone from the Editor’s final cut and straight to the bargain basement DVD basket. Us motorcyclists are very slow to embrace anything that challenges our concept of what a motorcycle should look and be like. Yamaha were impatient and never stuck by their product, so it only lasted for a few years and was never fiddled with.

Launched in 1994, it’s price tag was a whopping £11,979! The Yamaha FJ1200 was ‘only’ £7,369 so the GTS1000 never really stood a chance. Over the years those who have owned them tend to keep them, maybe they are an acquired taste? This one that we’ve found is a stunner, within the comprehensive advert our seller describes at length the positives of his bike. There’s only 12,800 miles recorded, and it’s been kept inside an air chamber! 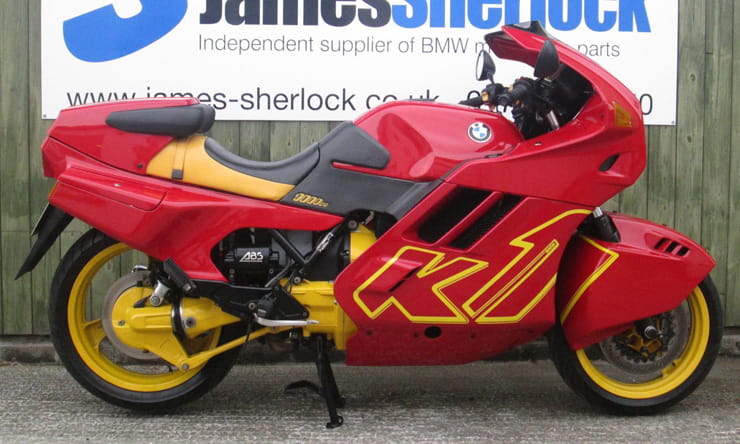 BMW are no strangers to building touring bikes, they’ve been knocking them out for decades. Branching out into sportier offerings is something they are less remembered for. These days their S1000 models are premium products within that crammed sector of the market, proving they can do sports too.

When the K1 arrived it suffered an identity crisis, something that’s still the case. Underneath that plastic lurks a BMW K100RS, but you’d be hard pushed to spot that. The colours are very bold, this red and yellow scheme is not one you’d miss in the traffic. Prices have been rising for these bikes which indicates that there’s finally some love out there for this quirky design mission.