This weeks Two Grand Tuesday features the best projects bikes on the market today! The idea of getting a project bike and spending hours in the garage bringing it back to life is a romantic thought, one that has folk glued to auction sites looking for a bike. Sadly the reality can more often than not end up with an unfinished project heading right back to where it came from! This Tuesday our resident bike buyer/breaker/builder takes us through his good, bad and ugly to help you avoid buying somebody else's problems. 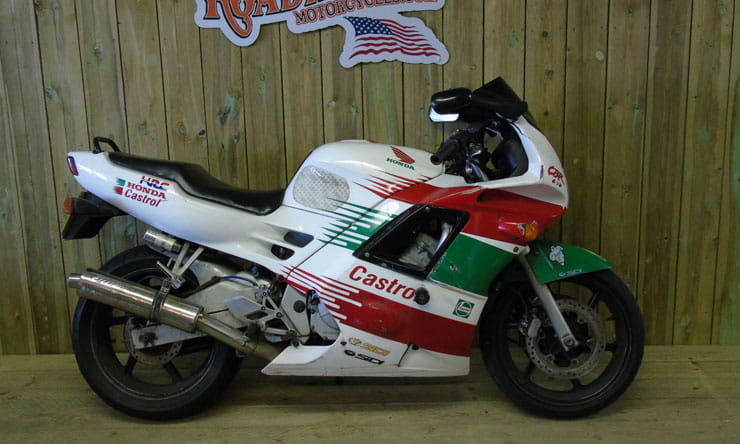 With so many Honda CBR600s out there for sale you might be wary of getting a project one, you needn’t have any concerns though, they make great project bikes. There’s stacks of used parts available on eBay and there’s nothing that’s overly expensive to replace. There’s still plenty of life left in these once top of pops 600 sports bikes.

This one is being sold as a non runner, even if it was worse case scenario and the engine was knackered you could find a good used motor for around £100. This bike is sporting a non standard paint job, maybe this points to a chequered history in its past, after all who repaints an undamaged bike?

The CBR600 is still a popular choice for those who love doing things on a budget, with an asking price of just under £600 it’s almost cheap enough to buy it to use for spares!

One of the hardest parts to find are solid exhaust headers the good news is Max Torque Cans have just started making replacements for the steelie CBR600. 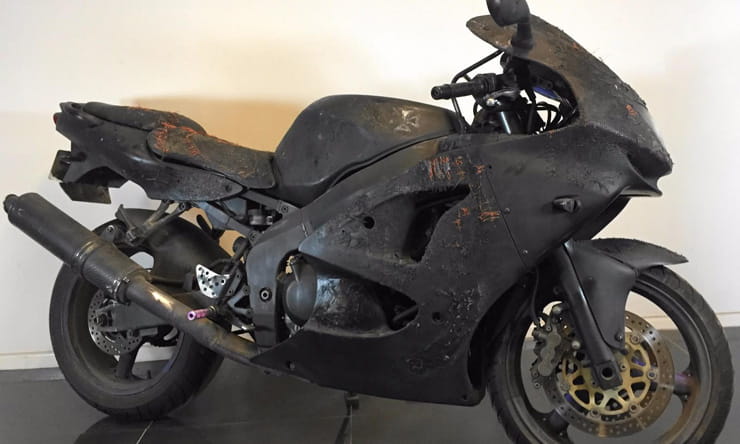 Here’s a great bike that’s been ruined by someone with some black paint, it’s also ended up with a trader who specialises in damaged bikes. I can’t help but think the bike would look more appealing if the body work had been chucked in the bin. The Kawasaki also carries a category C marker, making any attempt to return it to a straight looking bike rather pointless. If you fancy a cheap basis for a track day bike this matt black offering starts to make a bit more sense. The ZX6G is a great model, it’s still a popular bike in its class. At £899 it’s cheap enough I guess but there’s lots of work to be done before a decent looking bike could be achieved. 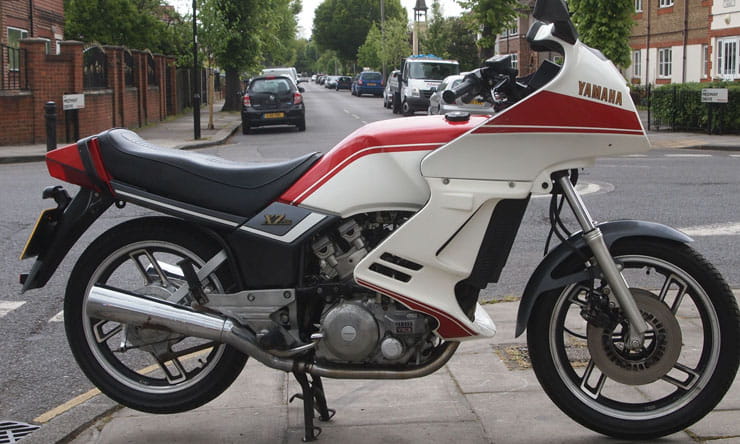 Yamaha built some fantastic bikes in the 80s, this wasn’t one of them. It’s a forgotten model and rightly so. The v twin engined XZ550 was a turkey, all these years later nothing too much as changed. From a project perspective it’s always a bad starting point buying a bike that never sold in great numbers, trying to find parts for this bike could be your biggest issue. This bike came from Germany and is yet to be registered in the UK. It’s a straight forward process with the relevant paperwork so don’t let that put you off. For the money it’s not to shabby but why would anyone want to invest in a project XZ550?

There was also a 400cc version, incase you wanted a slower option!
Recommended Articles