This weeks Good, Bad and Ugly has had our resident bike buying expert Scott Redmond on the look out for bikes that cost the same as the new 2017 Yamaha YZF-R6. With a list price of £10,999 the new R6 is not cheap, but as we found out on our road and track tests, it is damn good! But what if a supersport 600 with a tiny pillion seat and zero creature comforts is not your thing? Thats the question Scott has set out to answer this week. 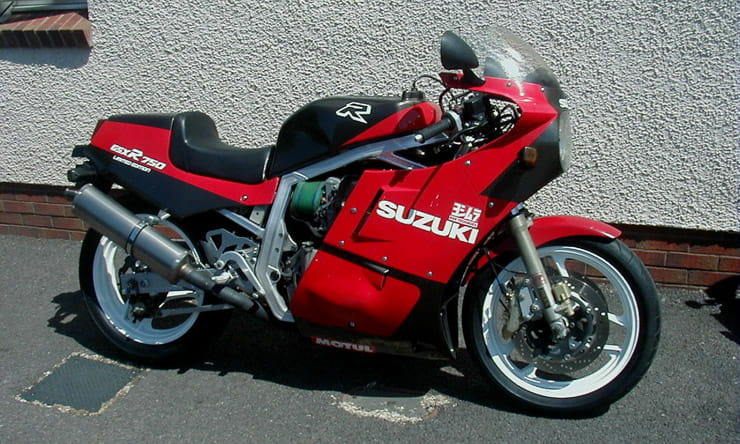 So many motorcyclists look to bikes from their younger days when toying with the idea of buying a motorcycle. We all do it, one minute we’re on eBay looking for some ink for the printer or any other number of dull purchases and then somehow we’ve been doing mental sums on how to release a few thousand quid to buy that LC, FS1E or an emerging classic. For the price of the new state of art Yamaha R6 you could instead buy this slice of 80s coolness. At £10,995, some people might question my sanity at picking this non standard motorcycle that’s only got one seat for my ‘Good’ choice. It’s on the market for the same amount of cash that it would cost you to bung that dazzling Yamaha 600 in to your garage. 80s bikes are on the up price wise, so with that in mind please bare with me. To some people over £10,000 is simply too much for just a 600, but there’s many factors that shape the price of new bikes. I’m not the target audience for a sharp middleweight, so I’ve no opinion either way about how much it is. Besides when did you hear of someone paying straight cash for anything that’s new?

This Slabby is more exciting to me than any new bike could ever be, it’s a nostalgic hug with an engine in it. This bike isn’t even standard, which adds to its charm. There’s a rorty exhaust fitted, some big fat flat slide carbs and other bits to make it more unique. In the real world an old CBR600FM is probably a better riding experience, so what this bike is ladened in coolness and it’s only the price of a new 600.

The Limited Edition came with forks and wheels from the GSX-R1100H.

The Limited had a dry clutch fitted. 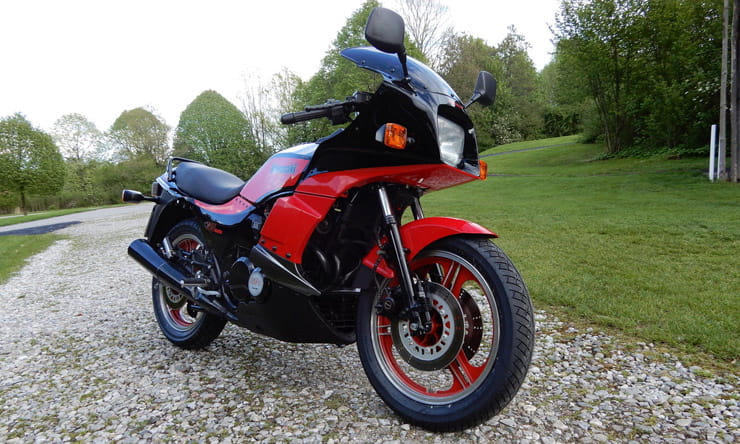 It might have been the best of the factory turbo bikes but that doesn’t make it worth £11,000. At even half of that figure most sensible folk would have a long hard ponder before emptying the bank balance. This bike does look to be one of the better examples on the market. The 750 Turbo just looks too much like a GPz750 uni trac to set your pulse racing, unlike the bonkers Z1R TC that Kawasaki based on the Z1R. In these days of supercharged H2s down at your local Kawasaki dealer, it leaves me wondering why you’d pay £11,000 for an eight valve air cooled Kawasaki that’s had a turbo lobbed on it. 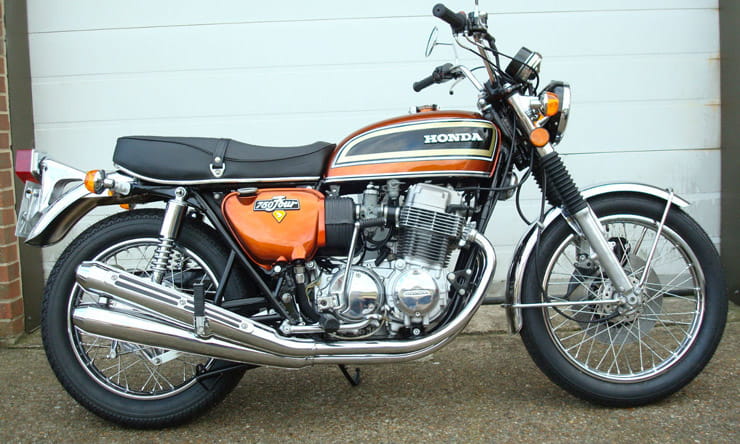 To some the 1969 CB750K0 was the first superbike, others will convince you that the Kawasaki Z1 is the real king. One thing they’ll agree on is the CB750K4 isn’t a bike you’d rush to spend £11,000 on. Those first K0 models make massive money, I know of one that changed hands for just over £50,000, it was a rather delicious example. It’s the first of the breed that in time catches our attention, just look at prices of 1992 CBR900RRN Fireblade compared to a 1998 RRW model. The fact that the RRW model is probably the nicer bike to ride doesn’t influence prices either. The CB750 came and went over the years before the new DOHC model arrived in the late 70s.

The SOHC engine is a popular motor for custom bike builders.