Pick of the Ads: ‘08 Sportsbikes

This week’s Good, Bad and Ugly looks at superbikes from 2008.

“Bennetts are back sponsoring BSB and it’s a whole decade since we last sponsored the UK’s blue riband racing series.” Said Scott. “Let’s remind ourselves of three movers and shakers from the used motorcycle world that were born in 2008.” 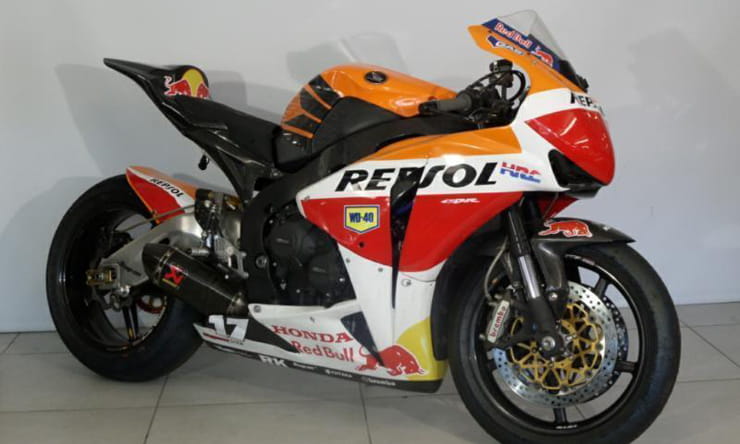 Fame is a fickle thing, so is being top dog in the motorcycle sales charts. We all know the formula; a manufacturer teases us with a totally new version of a model we might be aspiring to own one day. Little by little we are drip-fed facts about the must have motorcycle. In 2008 Honda gave the world a new Blade and it was sharper and focussed than the out going model. Ten years down the line it’s just another model from a bloodline that celebrated its 25th anniversary last year. Good clean standard bikes are plentiful and can be purchased for less than £5,000. This example is far from standard.

Where do I start with the impressive list of goodies that have fitted to this ten-year-old Fireblade? Everything that’s been grafted on is of top notch quality. The wheels are expensive and lightweight BST carbon fibre items, they set the bar nice and high for the other trinkets that follow. Brakes are exotic Brembo items, that’s both discs and calipers. The list is both extensive and expensive!

An Ohlins shock, an Akrapovic exhaust system and a Power Commander all add extra ability to this already more than capable litre sports bike. The engine comes with an impressive sounding ‘Power Up Kit’ for which there’s receipts provided. All of these bolt on parts mean that this decade old Honda carries a price tag of £14,499.

Anorak Fact: The engine in the RR-8 model weighed 2.5 kilos less than the RR-7 model it replaced. 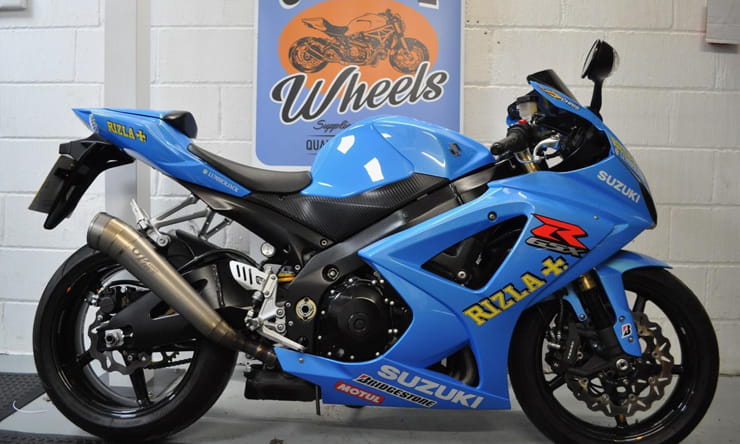 Any special edition motorcycle will cost more than a stock version, when sales start to dwindle both manufacturers and dealers will scratch their heads on how to shift any remaining units. It’s a formula that generally works, buyers like to get a deal and own something a little bit different. The trouble with race rep painted bikes is they can age the look of the machine. This MotoGP limited edition Suzuki GSX-R1000K8 is blinged up to the max but, in my mind, it’s the drab blue Rizla paint job that I notice first. Of all the Suzuki sponsors that have come and gone it’s one of the less engaging paint schemes. There were 150 MotoGP inspired bikes built, this is number 34 and that’s pretty cool if you happen to be a Schwantz fan!

The BST carbon fibre wheels are the biggest change over the stock K8, twin Yoshimura silencers will add bark to its bite. The last owner only managed to rack up 17-miles before parting with this limited edition but at £6,995 it’s a good two to three thousand pounds more expensive that a normal 2008 GSX-R1000. 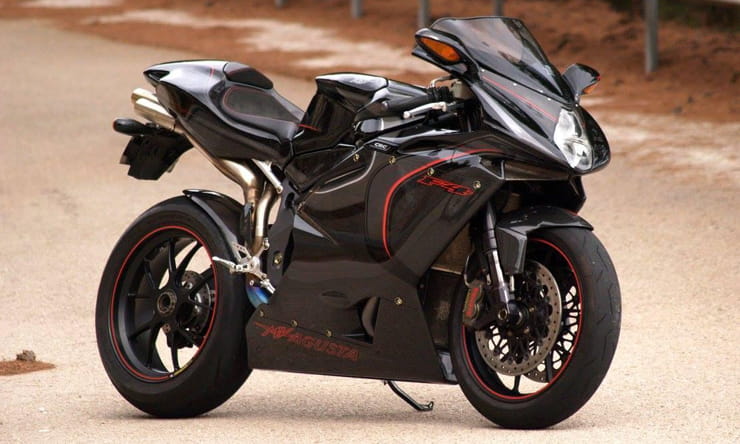 The MV Agusta F4 CC is a thing of utter beauty but this 10-year-old motorcycle is advertised with an asking price that’s £250 shy of 70 grand - that’s a serious stack of bitcoins in anyones money. What makes it worse is when it was new it carried a price tag that was over £80,000. From an investment return that’s pretty poor. Not too many of the 100 examples made ended up out on the streets of Blighty. It’s one of those exclusive models that’s so niche not too many people even know what it is. Here’s a quick recap incase it passed you by. The stats are very impressive, there’s just short of 200bhp inside that MV engine. Helping to make this possible is an endless list of parred down internals and dollops of titanium. The exhaust is also made from lightweight titanium. Keeping the weight down was a key part of the project, and with the help of carbon fibre bodywork the F4CC weighed in at 8.8lb less than a stock F4 model. The F4CC wasn’t built just for show, it is good for 195mph!

This example is barely run in, there’s only 1,400 miles recorded in the last 10 years.

Anorak Fact: Each of the 100 F4CC models came with a posh wristwatch and a leather jacket.