This week we rode the brand new, 2017, Yamaha YZF-R6 which truly floated our boat.

Our plan was to originally bring you a long list of unsold 2016 600s at bargain basement prices, the truth is the bike trade is much slicker these days. Once a model gets dropped a dealer will do their best to off load any stock that they have, after this the manufacturer may well tempt them with further offerings from their own warehouses, with stock control being much more regimented this means those in the supply chain reduce the risks of being left holding a cold potato.

However, many of the sports 600s don’t meet new Euro 4 regulations and the manufacturers have been granted an 18 month derogation period to shift unsold bikes to avoid them flooding the market with cheap bikes. Adding to the attraction is most dealers won’t be too keen to carry old-stock 2016 bikes too far into 2017, let alone into 2018. With the longest day of the year just over a month away hungry salesman know that May is a make or break year for sales targets. So, if you aren’t too fussed about have the latest weapon here’s a few contenders for that ‘new’ 600 fix.

Have you bagged a genuine bargain from the once hustling 600 class? We’d love to hear from you if you have. 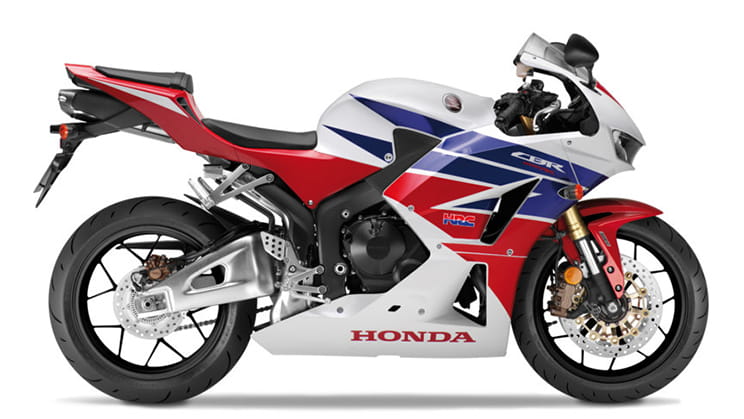 Before bowing out at the request of the emission police the Honda CBR600RR was last updated in 2013, when it got new forks and revised ABS. No longer cutting edge technology but it is tried and tested. Honda has trimmed the price a little to shift the last few remaining models and, at £8999 it’s a lot of bike for roughly half the price of a new Fireblade.  There are a few pre-registered or ex-demo bikes out there for even less than list. The cheapest we found was at HGB Motorcycles for just £7999. 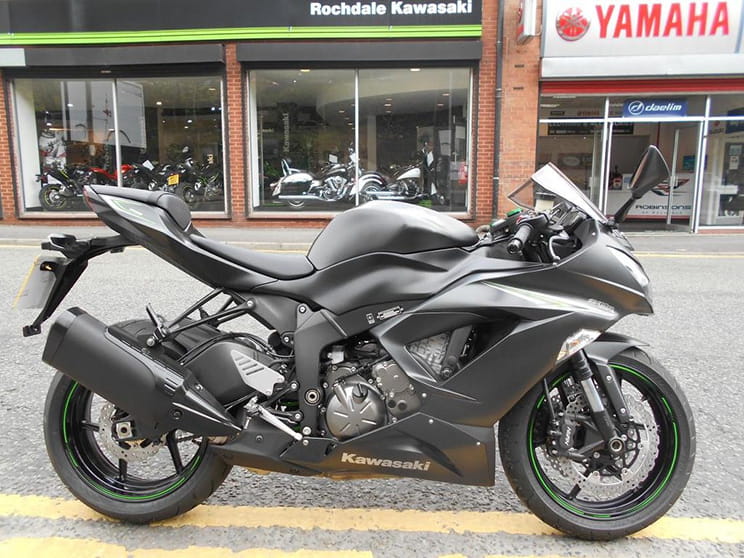 Many 600s aren’t even 600s, like this ZX-6R Ninja. Kawasaki gave up on building a pure 600 in 2002, since then they’ve been churning out 636cc road machines. This ‘Ninja’ is one of the posh KRT (Kawasaki Racing Team) versions, it got some fancy graphics and other trinkets. Our Kawasaki dealer here informs us this is the last one they’ve got left, honest it is Guv, at £9,285 they’re not doing you too many favours.

If you want a standard ZX-6R there are a few pre-registered bikes and ex-demos around. We found a pre-reg example at Robinsons of Rochdale for just £7799. 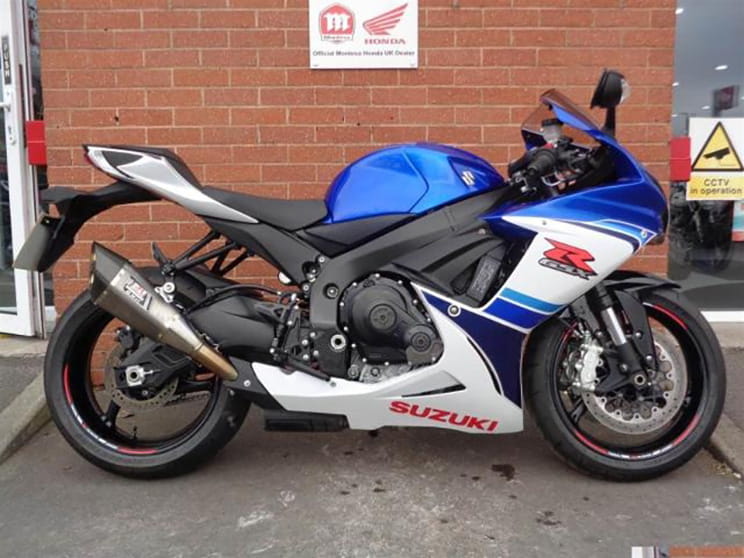 One of the longest running 600s without a significant change, Suzuki’s GSX-R is one of the more road-focused 600s. A little bit comfier than the rest, with a friendlier power delivery , the GSX-R used to be the sports 600 you could always find the best deals on. Not anymore. Maybe Suzuki have fewer left to sell, but there are hardly any deals around. Best price we found was an ex-demo bike on a 16-plate, with Yoshimura end can and a few other cosmetic extras for £7995 at Thunder Road in Bridgend. 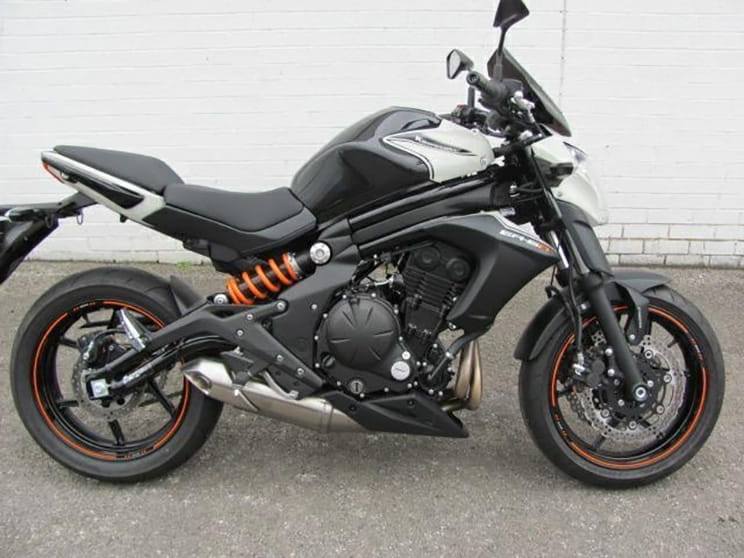 Back to basics biking requires a budget busting price tag to complete the attraction the ER6-N was always a tad too expensive with it’s nigh on six grand list price. This outgoing model is a brand new 2016 with zero miles on its dials. At £5,250 it’s still the wrong side of £5,000 to be tempting but that’s pre-negotiation of course. There are also a few 2015 models around, brand new, for well under £5000. Cheapest we found was at J&S in Northwich for £4699. The new Z650 is much better looking bike but with an asking price of £6,250 it’s even further away from those wanting a sporty naked middleweight.

There’s many ways that the trade get around slashing prices without upsetting the hands that feed them, the preregistered bike is probably the most popular way to sell those bikes that clog up the showroom. List price on a 2016 SV650 was around £5,800, which according to people within the game was around £800 too much for the reintroduced SV brand. What a difference a year makes, many Suzuki dealers are avoiding catching a cold this year by using the preregistration angle to make the SV650s asking price more attractive. At £4,999 it does make the V-twin Suzuki look like very good value for money, even more so when you remind yourself that in 1998 the original unfaired model went on sale at £4,214, which the press of the day thought was a steal for a new motorcycle.

Ok, so it isn’t a balls-out sports bike but it is cheap! If value for money is your bag this is pretty decent shout. The Diversion isn’t a bike that’s going to get your pulse going too much but if you want a bike with a low price tag and even lower depreciation this is it. The fact it isn’t a whizz bang sports bike means it won’t go out of fashion overnight, it’s a good old fashioned workhorse in a world of thoroughbred race horses. This model bowed out a little while ago, it’s list in 2012 was a quid short of seven grand, at £4,999 this is a genuine bargain.