Why now is the time to buy a new bike 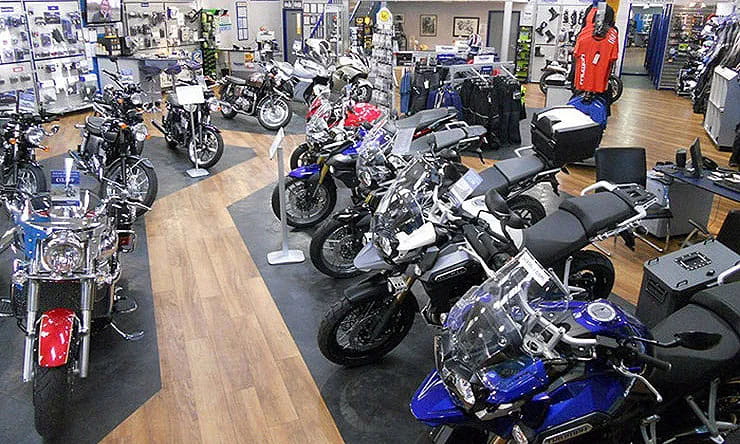 With inflation outstripping wage growth and prices of basics from fuel to food rocketing you might think it’s not the time to splash out on a new bike. But if you’ve been planning to upgrade it would be a good idea to do it sooner rather than later as exactly the pressures that are pushing up costs elsewhere are likely to start having an impact on the motorcycle market in the near future.

The fact is that for the last few years new bike prices have been stable and finance has been cheap and plentiful. Low-cost PCP deals have made it easy to look beyond the list price of new models: for many buyers the monthly payment is the number that matters, not the bottom line. Now, though, we’re facing a storm of conditions that look certain to make buying new bikes a costlier business in the months ahead.

Let’s start with new bike prices. They’re calculated well in advance and often set for the whole year, which means most of the today’s price tags have been unchanged since the start of 2022. The next time manufacturers get around to revising their RRPs, we’re likely to see some significant rises.

The UK pound has been having a rough time against other currencies recently, particularly the US dollar (it’s dropped from $1.40 per £ a year ago to around $1.20 at the time of writing). It’s dropped against the Euro, too, although the Japanese yen has been having an even tougher time in recent months, which might give some UK importers a tool to limit price increases.

Those exchange rates are just one factor, though. The rampant inflation that’s making everything more expensive is impacting businesses just as much as individuals – and those rising costs are sure to be passed on to customers buying new bikes in time. Fuel, shipping and raw material costs have all risen, whether due to pandemic shutdowns, the Ukraine war or other factors, and that means bikes are simply more expensive to make and to get to their destinations than before. Even when they do get to dealers, the costs for those companies are also on the rise.

Inflation has already passed 9% and the Bank of England is predicting it will hit 11% later in the year, before hopefully starting to drop in 2023. On a wider scale, the World Bank is also reporting elevated global inflation and feeble growth.

All this means that the bikes of 2023 are likely to be pricier than the ones in showrooms right now.

On top of that, the response to rising inflation has been a succession of hikes in interest rates. The BoE base rate sat at just 0.25% a year ago and has hit 1.25% now. That’s still tiny compared to the pre-2008 crash rates, which hovered around 6%, but PCP sales have rocketed since then, making many of us used to the idea of paying minimal interest on bike loans, with monthly payments that essentially only have to cover the depreciation of the bike. 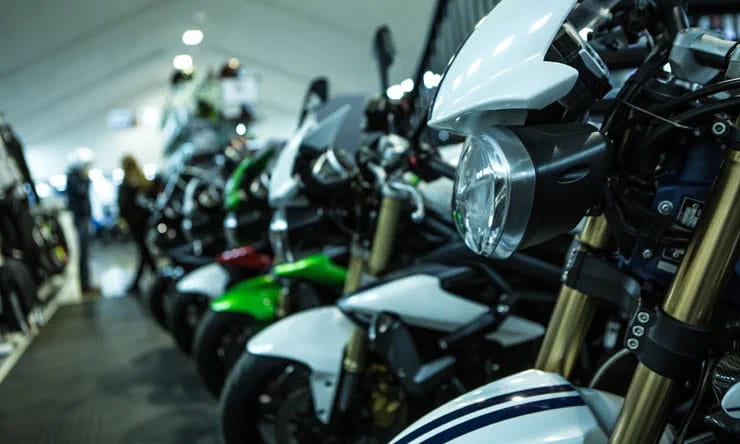 Fortunately for customers using PCP, the shortage of used bikes that became apparent during the pandemic hasn’t ended yet – pushing up the prices of second-hand machines.

That’s good news if you’re trading something decent in for a newer model, as you might get more than you expect for your old bike, and it also means that the guaranteed future value (GFV) that defines the optional balloon payment at the end of a PCP deal is likely to be high. In short, a new bike is likely to depreciate less than it would have done in the past, helping push down monthly payments, and if new bike RRPs increase as expected, used values could get another boost in their wake. Good news if, like most PCP customers, you don’t intend to buy the bike outright at the end of the PCP deal. Bear in mind that when your next deal comes to an end in three- or four-years’ time, new models to replace it might be more expensive than today.

With luck, the external influences pushing up prices will settle during that period, though. The global computer chip shortage that’s behind some of the rises in manufacturing costs has dragged on longer than expected, and some experts now predict it will be 2024 or even 2025 before that market is back to normal. There’s still huge uncertainly over oil prices – which have a huge knock-on impact on manufacturing and shipping costs. A peaceful resolution to the war in Ukraine would lead to improved supplies and lower costs, but there’s little sign of that at the moment, and some analysts are predicting further oil price rises in 2022 and into 2023.

Another factor worth considering is that, if you can find one, the last new bikes that don’t meet Euro 5 emissions limits – still being sold under derogation rules that have given them an extended period of grace to clear stocks – need to be registered by the end of 2022. That might be a bargaining chip if you’re interested in an older, less popular model that’s being discontinued or replaced for 2023 and can find a dealer that still has any unregistered examples.