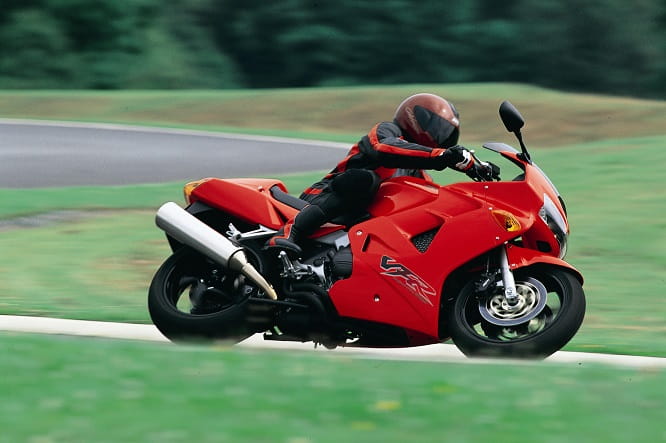 This week we have picked a future investment that is certain to ignite an argument – the Honda VFR800Fi. Some owners love this classic version of the VFR brand, others dislike it and either stick in the ‘old’ VFR750F camp or ‘modern’ V-TEC one. Either way, it’s a bike that creates a discussion and in the used bike market its values are remarkably stable. In fact, they are actually on the increase…

Launched in 1998, this was the first VFR model to gain fuel-injection and also the first to really move the brand on when it came to chassis technology. Borrowing ideas from the RC45 homologation special, Honda increased the stroke on the VFR’s motor to appease owners who wanted a bit more grunt from their VFR750F and then stuck on a fuel-injection system derived from the RC45’s unit. And they didn’t stop there, to go with the updated V4 the VFR gained a brand new aluminium frame with the swingarm pivots mounted to the back of the engine. This was all very clever technology, and certainly a move forward when it came to the VFR brand, but not everyone was happy. The issue Honda had, as with any popular bike, was the fact they had changed it at all!

The VFR750F was a hugely popular model and initially owners disliked the VFR800Fi’s look. Side mounted radiators were a bit odd-ball for them and the VFR’s 9kg increase in weight wasn’t appreciated, and neither was its slightly slower handling. This, alongside the controversial Dual Combined ABS system, meant the VFR800Fi’s introduction was anything but smooth. However time is a great healer and nowadays the used world can’t get enough of this excellent version. 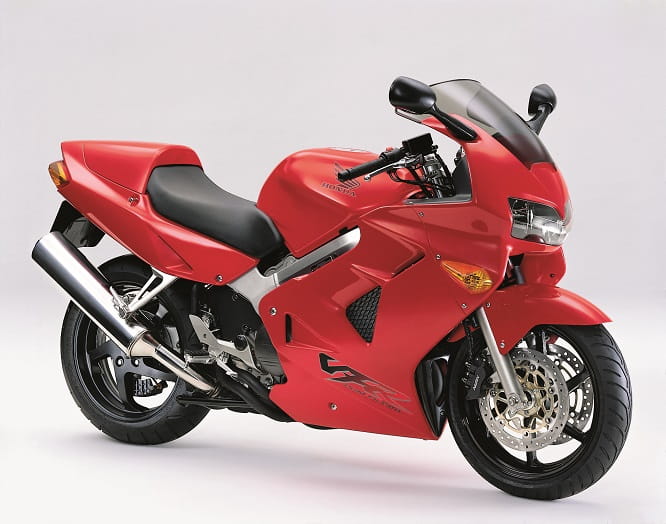 After Honda updated the VFR again in 2002 with the hugely controversial V-TEC model, the VFR800Fi started to be viewed as the last of the ‘pure’ VFR models and certainly less technologically awkward than the V-TEC bike. With very little to go wrong (it’s a VFR after all) the VFR800Fi became the go-to bike when it came to a solid daily commuter with the potential for weekend fun. And this created Honda even more headaches!

When Honda redesigned the VFR800F last year they actually based the update on the 1998 VFR800Fi as it remains such a popular bike! The only way Honda’s designers could see owners of the Fi upgrading was if they built another Fi, but better! While this was good in theory, VFR800F sales have demonstrated that Fi owners are so happy with their bike they aren’t seeing the point in spending over £10,000 upgrading. Why would they when the Fi does everything requested of it and more? And that’s why this model commands such a strong premium in the used bike market and why when a good one does pop up for sale it is snapped up very quickly. Hence the reason they are starting to increase in value. 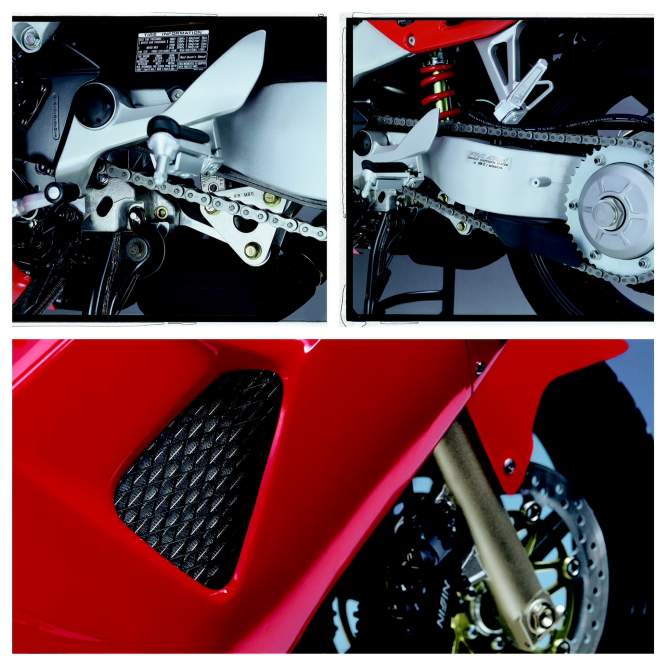 The VFR800Fi is one of those bikes that if you find a good one, or just one that has been cared for properly, you can ride it every day of the year and never see its value decrease. Its reputation as a solid workhorse ensures that there will always be a demand for it in the used market and mileage makes very little difference to the bike’s value. And if you want to go exclusive there is even a limited edition VFR800FI, the rather ugly red and silver 1999 Anniversary edition…

http://www.vfrdiscussion.com - This American VFR site is dedicated to VFR V4s of all descriptions and is very active.

http://www.hoc.org.uk/- It’s not actually a VFR-specific owners club, but the Honda Owners Club has been going since 1961 and has loads of VFR members.

What are your experiences of a VFR800Fi?