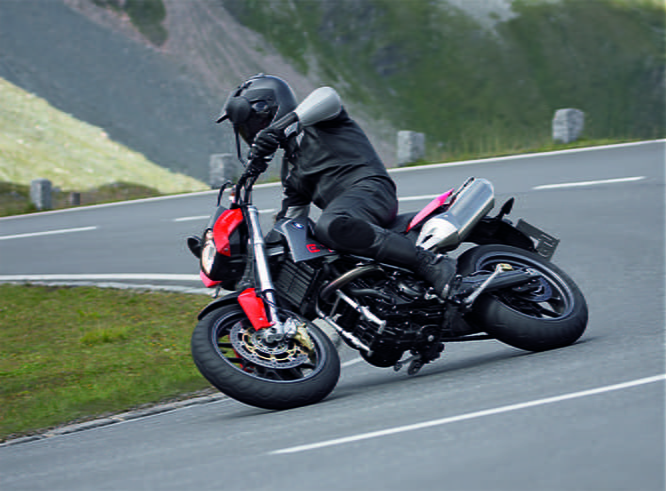 The G650Xmoto is certainly an acquired taste, but there is something oddly appealing about this forgotten model from a time when BMW sort of lost the plot! Not only does it look unique, it is powered by a solid and reliable engine and best of all, it is actually fairly cheap. If you can locate one…

To say the G650Xmoto was a sales failure is a bit of an understatement. In the UK only around 150 of these bikes were sold in its two year lifespan, which is a pretty dismal record for a bike that was designed to have mass market appeal. So what went wrong? In short, BMW tried to follow a fashion that didn’t really exist and built a bike that its customer base had no interest in owning. Which was a bit of a shame as the G650Xmoto isn’t actually a bad bike at all - if you like supermotos, which it transpired very few BMW buyers did.

The G650Xmoto is powered by a reworked F650 single, which was actually designed by Rotax in Austria and built by Aprilia in Italy. This little thumper kicks out a steady 53bhp, making it more than powerful enough for city life, and delivers fuel economy figures in the 60mpg region with 6,000 mile service intervals. So if you want frugal city motoring, the Xmoto more than makes sense. And it rides well.

There isn’t much to an Xmoto and with a lovely low 147kg weight it’s great for zipping through traffic. Those short in the leg may find the 920mm seat height a little off putting, but in reality the narrowness of the single does reduce this height. The suspension is soft, the brakes have ABS and all in all it’s a great town bike. So why didn’t it sell?

The issue BMW had in 2009 was the fact the Xmoto came with a high £6,000 price tag, which was too salty for most commuters but reflected the general level of quality of the machine. Supermotos were a bit of a fad and the Xmoto neither had the hooligan performance of a proper supermoto such as a KTM or Husqvarna or the budget price tag of something like the Suzuki DR-Z400SM or the Honda FMX650, which both retailed for £4,500. Stuck in the middle ground and ignored by most, the Xmoto’s flame was soon extinguished, only to be rekindled in the used market. If you can find one, this is a cracking bargain city bike. 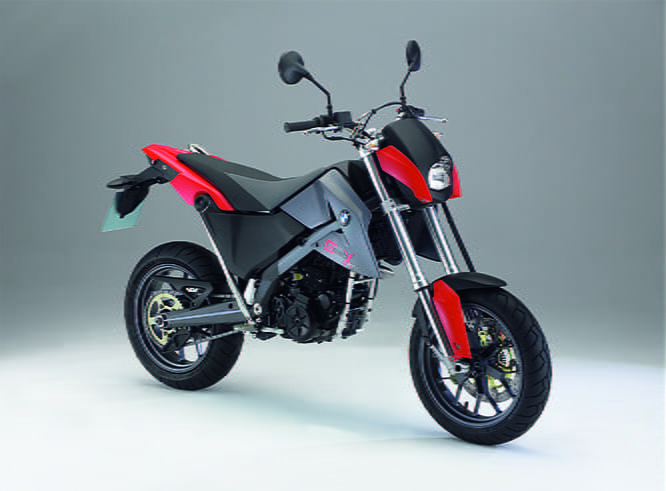 The G650’s engine is development of the F650 motor, which is a very reliable unit and has been tried and tested for years, so there aren’t many major issues to worry about but a good service history is a bonus. Always start it from cold and listen for any rattles or knocking sounds as the single does take a hammering and if it is abused from cold or run low on oil it can develop serious internal issues. The major worry when buying a used Xmoto comes from the level of finish, which can be problematic if it hasn’t been well looked after. The frame is a combination of steel and aluminium side sections,  so inspect it well for any signs of rust, but the good news is that the exhaust is made from stainless steel, so should be fine. The single front brake is a pretty robust four-piston unit, which seldom has problems, but the disc is pretty cheap so check it for any warping. As the Xmoto was designed as a city bike, check areas such as the head bearings and wheel bearings for play or wear caused by hitting potholes and speed bumps and also look the bike over for damage. As with any BMW, expect to pay a bit extra for a bike with quality BMW official extras fitted. 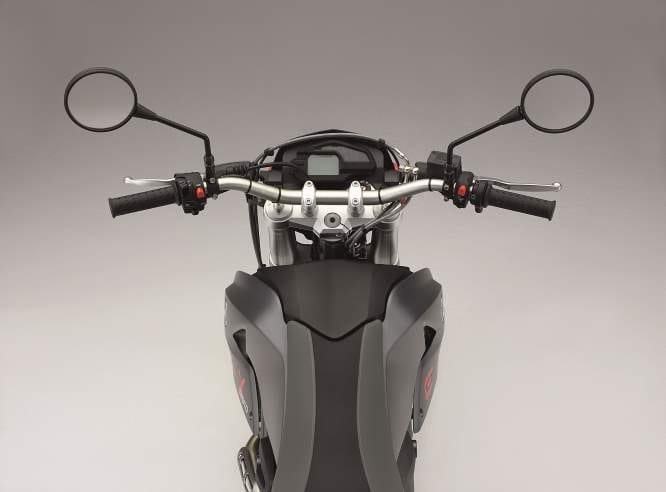 The G650Xmoto didn’t receive any updates as it was only built for two very short years. Its siblings, the Xchallenge and Xcountry, were equally as unpopular and both were also dropped from BMW’s model range at the end of 2009, although dealers still continued to try and shift unsold stock well into 2012. A version of the Xcountry lived on in the updated G650GS, which was launched in 2011, but BMW were very keen to drop the X part of its name as this range was perceived as such a failure. 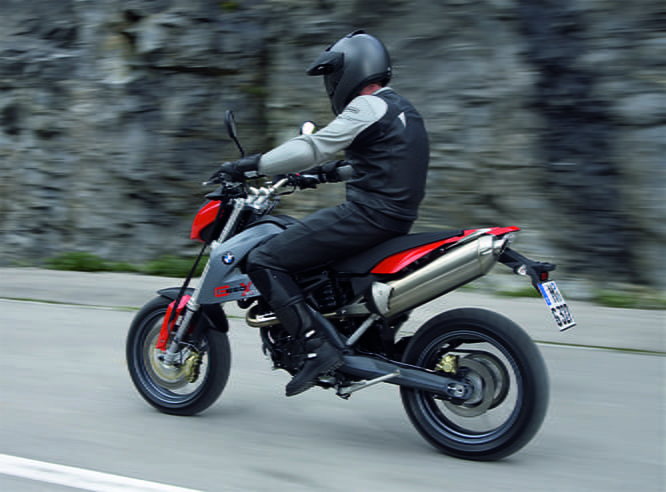 As the Xmoto was such a failure, BMW dealers tend to avoid stocking it and instead look towards the much more sellable G650GS. What this means is that you need to look outside the BMW dealer network to locate one, which is both good and bad news. BMW’s dealer network’s control of its used bikes tends to inflate their prices, which means anything outside of this zone is far cheaper. You can get an early Xmoto for as little as £2,500 from a dealer or £2,000 in a private sale, which is considerably less than the more popular GS models will set you back. The only issue is trying to locate an Xmoto is pretty tricky as BMW sold so few of them! The F650GS is more than plentiful, but you will need to keep your eyes out for an Xmoto.

www.f650.com- This forum is dedicated to the F650, but also has a G650X-series subsection that includes the telling thread ‘where did all the Xmotos go…’

Have you ever seen an Xmoto, or ridden one for that matter?  or