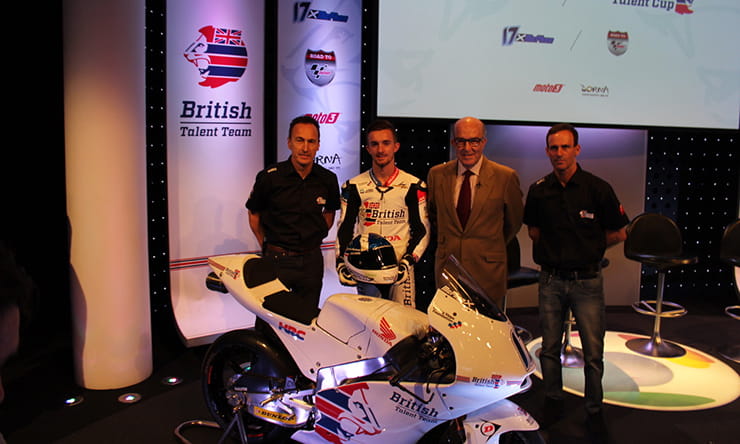 MotoGP bosses Dorna have confirmed that it will run a new series aimed at producing the next British world champion.

The British Talent Cup (BTC) is Dorna’s latest initiative aimed at getting young talent into the premier class and follows in the tyre tracks of the similar Asia Talent Cup, which is already seeing young riders progressing into Moto3.

The BTC will be launched in 2018 and will take place alongside existing Dorna run events at the MotoGP and Superbike World Championships, at tracks in Spain and the UK, with riders all running Honda NSF 250R Moto3 bikes. Riders coming through the new cup also have the incentive of seeing the newly launched British Talent Team in Moto3. The team will this year run John McPhee as the sole rider but will provide a platform for the top cup riders to make the progression into the world championships.

The first ever selection program for the cup will take place just ahead of the 2017 British Grand Prix, on Silverstone’s Stowe circuit.

At the helm of the series will be experienced ex-racers Jeremy McWilliams as British Talent Scout and Alberto Puig as Talent Promotion Director. British two-wheeled legend McWilliams adds his experience to the project in helping to find and develop these riders of the future, with Puig bringing his knowledge and experience from the Idemitsu Asia Talent Cup – as well as a long career guiding talents such as Dani Pedrosa and Casey Stoner on their paths to world championship glory.

Speaking at the launch in London today, Carmelo Ezpeleta, CEO of Dorna Sports said: "After the incredible success of the Asia Talent Cup we are very proud to announce another amazing initiative as part of our Road to MotoGP. With the long and illustrious history of racing in the UK and British Isles, it is the perfect place and the perfect time to begin another chapter of the UK's two-wheeled story, and we are proud to have John McPhee on board in the Moto3 World Championship as the first stage in this project. His great victory in Brno last season was an astonishing achievement that proves his fortitude. The experience of Dorna, Alberto Puig and Jeremy McWilliams will be pushing to make both the British Talent Team and the British Talent Cup successful additions to our commitment to talent and riders of the future."

Applications for the selection event are open from May 5th and June 18th via the www.britishtalentcup.com website and is open to riders with race experience that were born between 2001 and 2005. 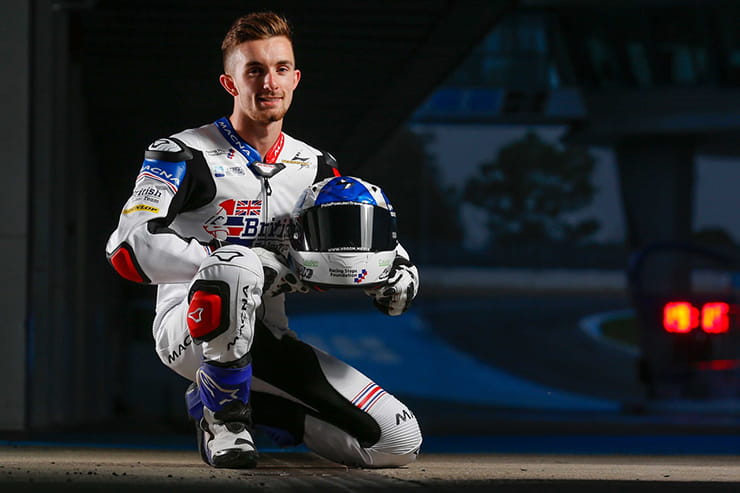