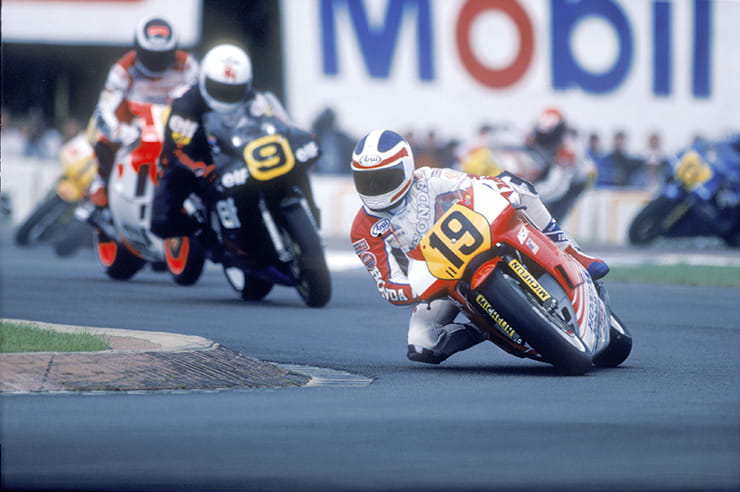 After 51 years of motorcycle racing, Freddie Spencer knows a thing or two about the sport.

And now, speaking from the Silverstone Classic, the three-times World Champion shares his thoughts about MotoGP and how this season is keeping fans on the edge of their seats.

Spencer - aka ‘Fast Freddie’ - shares his observations and predictions about the 2017 MotoGP championship with BikeSocial.

“This is definitely an exciting season,” he says. “It’s fascinating to observe the issues week-to-week, which are somewhat tyre-driven. But competition is very high and because of that you have a lot of mistakes happening, which are all pressure-driven and this has made it very interesting.”

But the anticipation surrounding this season isn’t just about riding, according to Spencer. Technical changes to the rules, such as the standardised ECU package across all machines, have also impacted on racing.

“Going to the single electronics a couple of years ago and changing the rules for the privateer bikes and the factory bikes certainly raised the level of competition.”

This has paved the way for certain manufacturers to shine, according to Spencer. “Ducati have done a great job of providing equipment for the b-teams and these seem to be easy to ride, maybe not as easy as the Yamaha M1 but certainly better than the Honda.” 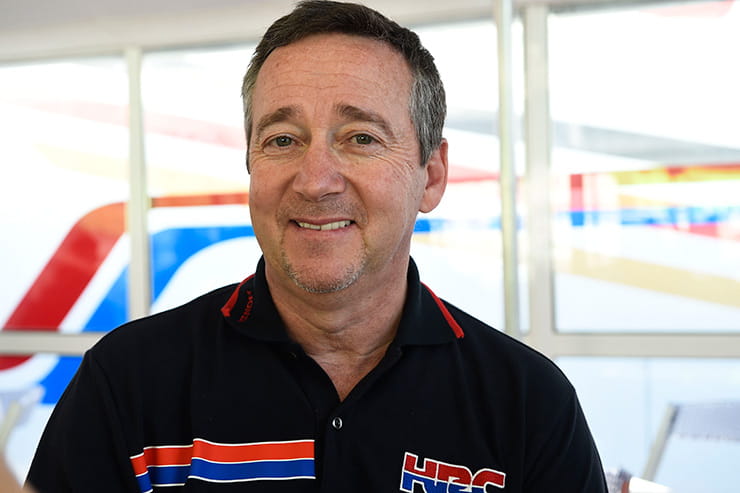 But as for riders, Spencer’s got his money on Marc Marquez, “Marc is such a talented rider he can work around some of the issues with the Honda and I would put my money on Marc. Certainly at the beginning of the season I would have said he would win the championship, with Maverick Viñales second and probably Valentino Rossi third.”

His faith in Rossi is in spite of the multiple world champion’s spat with Marc Marquez at the Malaysian GP in 2015. Rossi was penalised for ‘kicking’ Marquez off his machine, a penalty - Rossi claimed - that cost him the World Championship title.

“I think that incident with Marc Marquez a couple of years ago was something he regrets now. I think it was unfortunate how it played out with him confronting Marc and just it made Marquez more motivated. It also took Valentino out of his own mindset - and that was not the best choice.”

But Spencer believes that Rossi’s reflection on this incident has made him a stronger rider.

“He should have just stayed in the zone and he sees that now. I think Rossi’s focussed now and you never know, Marc could always make a mistake.” 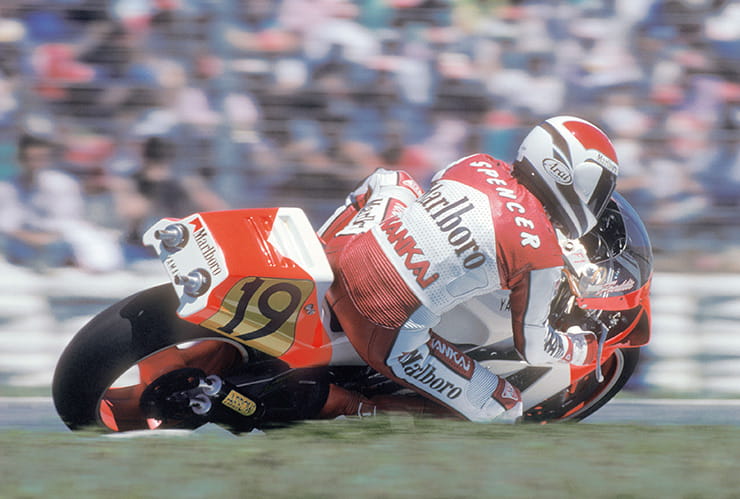 Now Viñales and Marquez are rivals, once again - albeit very different characters, as Spencer says: “Viñales is on a different path and I think his personality is a little more volatile and so we will see. But whatever happens, that battle will be the one to watch.”

As for Rossi, Spencer believes he’s not to be dismissed.

“He’s right there and he may not be as fast as he was two years ago but on any given Sunday I think he can be. That’s what’s great and really inspiring about him and everyone wants to see that. He’s certainly the sentimental favourite for everybody. But the two young guys - Marquez and Viñales are the ones to watch in terms of a real contest. Then throw in Johann Zarco and it makes it very interesting. There are so many people who can have a chance of winning this season.”

Indeed there is. Watch this space.