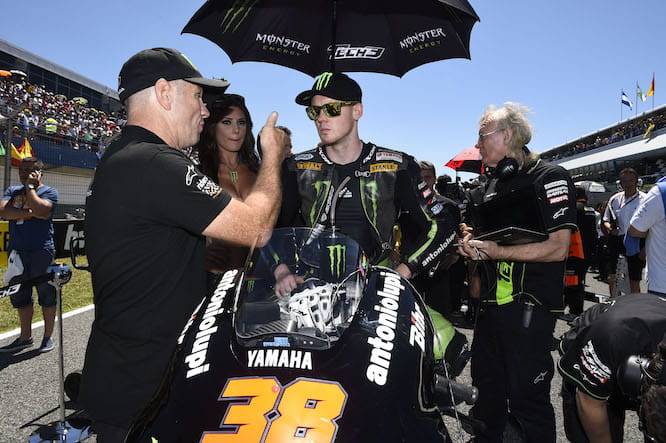 KTM Racing have announced that Britain’s Bradley Smith will join the team as a factory rider for the 2017/18 seasons.

The news comes just days after Smith revealed he would not be racing for the Tech 3 Yamaha team next year, having allegedly been told by team boss Herve Poncheral he would not have a seat as early as February this year.

Having been testing already with Mika Kallio and Randy de Puniet, KTM will make their return to MotoGP in 2017 with the V4 RC16 machine.

Smith becomes the second rider to be confirmed on the 2017 grid, after Valentino Rossi announced he would stay with Yamaha for two more years yesterday.

“The MotoGP project is running exactly according to plan,” said KTM’s Motorsport Director Pit Beirer. “Both the engineers at the factory and the test team are achieving highly professional work with two bikes and their test riders. By signing Bradley Smith as factory rider for two years we can now take the next step in the long journey to MotoGP.