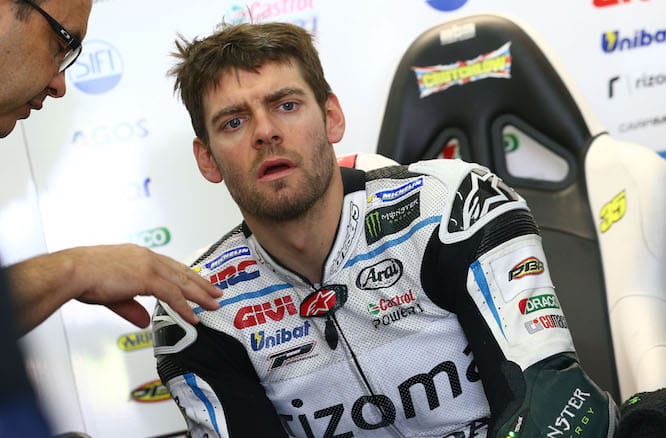 Britain’s Cal Crutchlow will start this year’s MotoGP season on the bike he rode in 2015 as Honda continue to search for a solution to the engine problems that plagued the Japanese marque last year.

An overly aggressive motor, plus a number of other issues, saw all of Honda's riders struggle in 2015, including reigning world champion Marc Marquez who switched back to a 2014 chassis mid-way through the season.

Early indications from testing show Honda have been unable to resolve the issues with the 2016 RC213V, sending engineers back to the drawing board with time running out before the season gets underway in March.

While HRC work to finalise their 2016 package, Honda’s satellite riders will be left with the older machines with the only changes being the spec-electronics and new Michelin tyres.

“The biggest challenge this year will be for Honda to turn around last year’s tough season for both their team and ours,” Crutchlow told Bike Social. 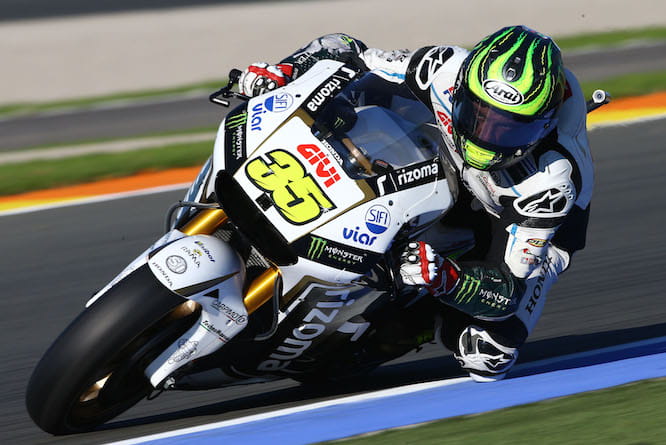 “It was easy to see last year was tough for Honda and it seems as though they have started on the back foot a little bit with regards to testing this year. I have massive confidence in them, I know they can overcome it but it is still a challenge. They have some very clever engineers working there and I look forward to seeing them turn it around.

“The downfall at the moment is that we have nothing new to try or test. That means we may have to start the season on last year’s package, which is disappointing, but I understand the situation. I’m not screaming or shouting; it’s just the way it is. I’m going to have to accept that and ride as hard as I can ride.

“I’ve got enough experience to know how things go in MotoGP and I know that when the right things become available, I’ll get them. It’s literally that the development team are still deciding on what the factory package will be, so they can’t give me my package until they decide on theirs. Sure, I can probably choose from a few different items from last year and the year before but it will essentially be last year’s bike.”

The MotoGP season gets underway on 20th March in Qatar. You can watch all the race action throughout the season exclusively live on BT Sport, the home of MotoGP in the UK. For more information on BT Sport visit bt.com/sport