Crutchlow not expecting to hit the ground running in Qatar 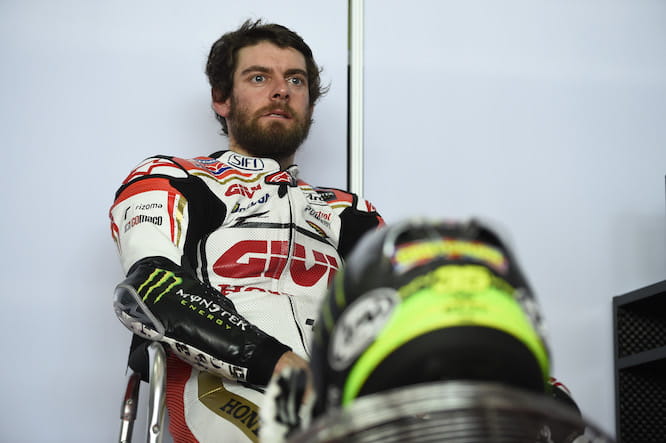 Cal Crutchlow has said Honda has a long way to go before they can unleash the potential of their 2016 bike.

The Japanese marque has been plagued by problems caused as a result of an overly-aggressive engine since last season with such issues exacerbated by the new, toned-down electronics.

Crutchlow rode with the 2016 motor for the first time two weeks’ ago in Sepang and is hoping for more time on this latest configuration this week in Australia.

However, with rain hampering the first day and expected to interrupt the rest of the week, he isn’t confident of hitting the ground running as the 2016 season gets underway next month. 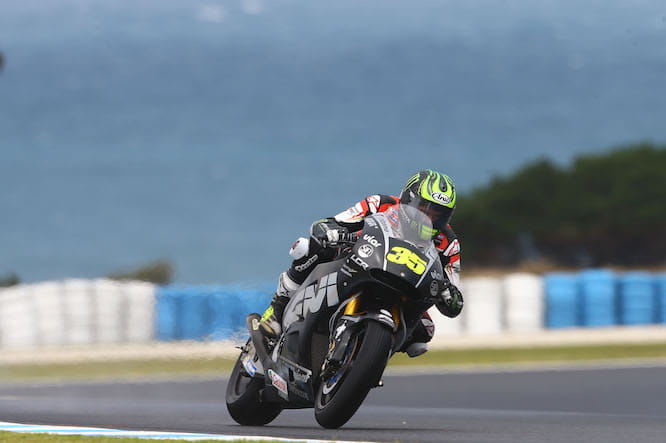 “Today I did two laps on the new [engine] and the bike was wild,” he said. “Completely wild. But it’s because of the settings with the electronics it’s so difficult to judge what will be your base power. Honestly, it’s like I have 100bhp more than last year just riding the bike. Last year we knew it was at certain parts of the torque, but now it’s like you have no electronics at all.

“Honestly, we need 30 days' testing not just one out of three. We’re backlogged up. I feel the potential could be massive but at the moment it’s a long road and I don’t think we’re going to hit the ground running like all the other manufacturers.”

Riders have two days left of testing in Phillip Island before the final pre-season test in Qatar at the start of March before the season kicks off properly.