Valentino Rossi: 'It will be hard to beat Lorenzo' 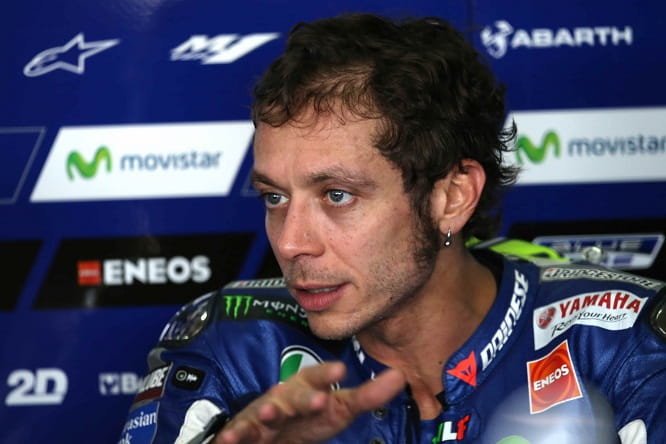 Valentino Rossi has admitted it will be difficult for him to win his tenth world title this year should Lorenzo ride as well as he did in Aragon at the last four races.

The Italian had no answer for his younger team mate in Spain this weekend, with Lorenzo clearing off into the distance after Marc Marquez crashed out of Sunday’s race.

Rossi’s life was made even more difficult by an on-form Dani Pedrosa, who forced the nine-time world champion to settle for third place after a scintillating last lap battle.

“When you lose a battle like this it is always a bad feeling, but in a way I am happy because it is a good result and we had a good race,” said Rossi after the race. “I enjoy a lot, I was strong and quite fast and I can ride the bike in a good way. For sure, the best race of my career in Aragon as it has always been difficult for me here. 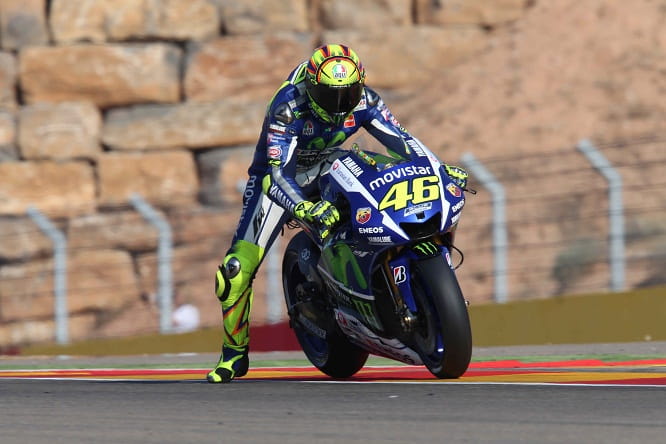 “I wasn’t strong enough to stay in front of Dani. He had a very good pace, I tried to stay with him and pushed a lot and played all the cards I had and one extra that I did not expect! Simply Dani was stronger than me today.”

Rossi now leads Lorenzo by 14 points meaning everything is left open with four rounds remaining, but with Lorenzo on form, Rossi admits it will be hard to stay ahead.

“The battle this year between me and Jorge is very tough. It’s great because we are playing it race by race, point by point. Jorge is riding well, almost close to perfection, so it will be hard. We are quite competitive so we will see. Now we go to the other side of the world to race, I like all the tracks and it is very special.”

Do you think Rossi can take the title?  or !