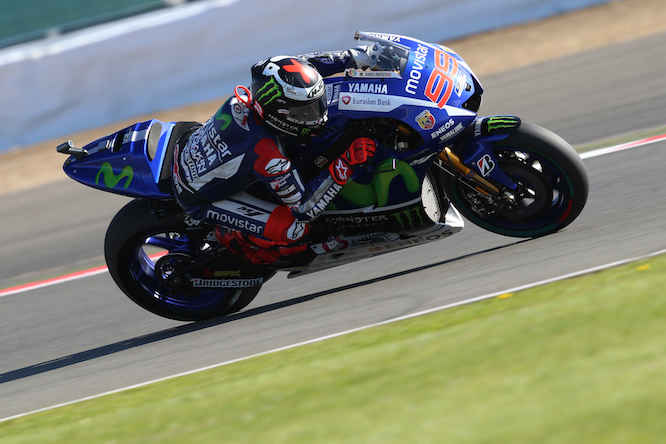 MotoGP is back in Italy this weekend for the San Marino Grand Prix and after the weather-induced drama of Silverstone, the championship battle between Movistar Yamaha team mates Valentino Rossi and Jorge Lorenzo is heating up.

Rossi took a stunning victory in front of his home crowd 12 months ago, with the chasing Marc Marquez falling behind the Italian just like he did two weeks ago at Silverstone.

Jorge Lorenzo should not be underestimated, his speed over the last few rounds has been far superior to that of Rossi, so it could be a weekend of damage limitation for the nine-times world champion. Lorenzo trails Rossi by 12 points at present.