Scott Redding: 'Ducati is the bike for me' 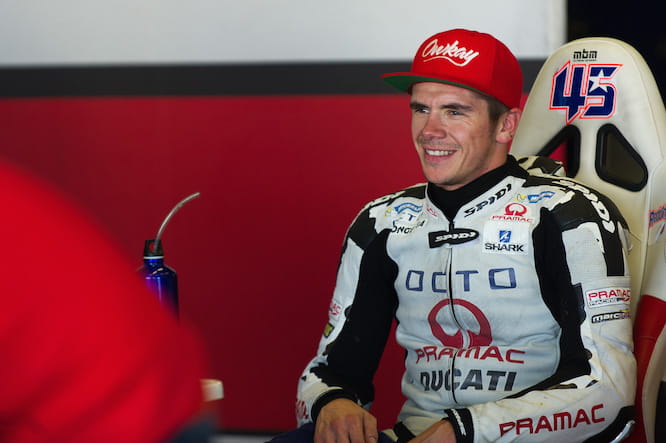 Scott Redding has said he is confident Ducati’s Desmosedici GP15 is the right machine for him after two promising first tests with the Pramac Ducati team in Spain.

Redding switches to Ducati for 2016 after a tough two years with Honda and his confident he’s made the right decision after just two tests on the bike.

The former Moto2 runner-up says he knew he’d enjoy riding the Ducati from the very first laps he did at the post-season test in Valencia earlier this month.

Since then, Redding and the Pramac team completed a two-day test at Jerez where the 22-year old outpaced two-times World Champion, Marc Marquez and factory Ducati rider Andrea Iannone. 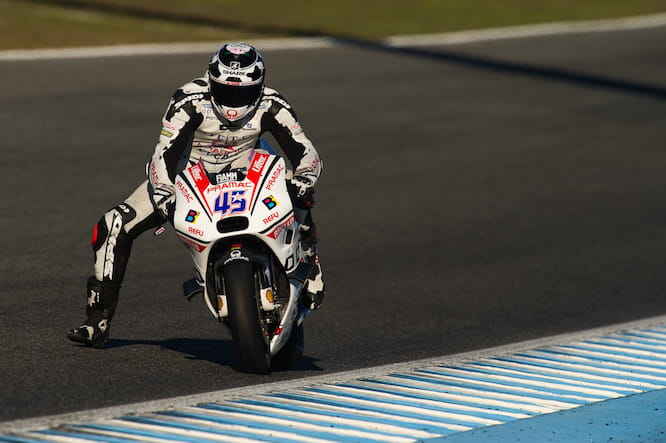 “When I did my first out and in lap on the Ducati in Valencia, I realised ‘this is the bike for me’ and even if I’m not fast, I’m going to enjoy riding it and that’s something I didn’t have these last few years,” Redding told Bike Social at Motorcycle Live.

“I’ve been pushing like hell, not getting any result and not enjoying riding. At least now I go out and have fun on the bike and a fast rider is always a happy rider.

“Valencia was good, but going to Jerez and getting back on the bike after having ridden it once already was a big step for me. I managed to improve the feeling with the bike and I think we’re working in the right direction. We aren’t changing too many things as I feel quite comfortable already so I’m looking forward to trying the bike out in different conditions, like the heat in Sepang to see how the bike reacts and find a balance with the settings.”

Redding’s fastest time of 1’38.1 in testing at Jerez was just 0.2 seconds off Jorge Lorenzo’s pole position time from earlier this year. 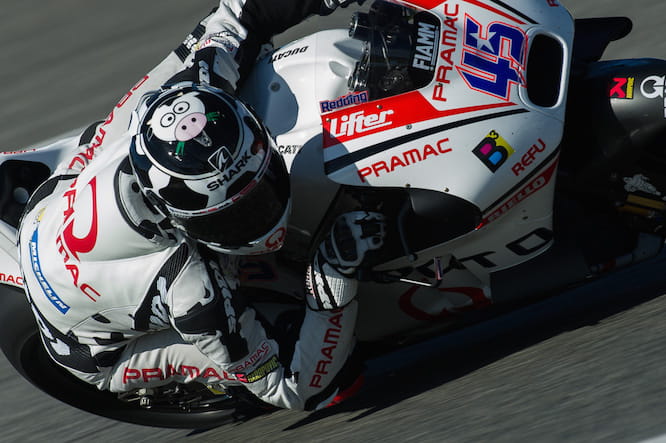 “I was quite happy to be fastest in Jerez, when the track temperature dropped we struggled to hit low 1’39s but could mid-39s consistently but it’s just one lap time. We’ve got to work on race pace, especially with the Michelins as I’m four tests behind the other guys. To be running the pace we are at this stage is promising.

“The Ducati engineers were in the box as lot as I was performing quite well, and was consistent, so it was nice to have that. To get that push from behind, it makes me feel so much better as a rider as I know they want me to win and that they want to help no matter what and that’s the best thing. They genuinely treat the four riders the same.”

After a few months rest, Redding will be back in action in February next year as official testing gets underway in Sepang.