2016 MotoGP season to get underway in Valencia 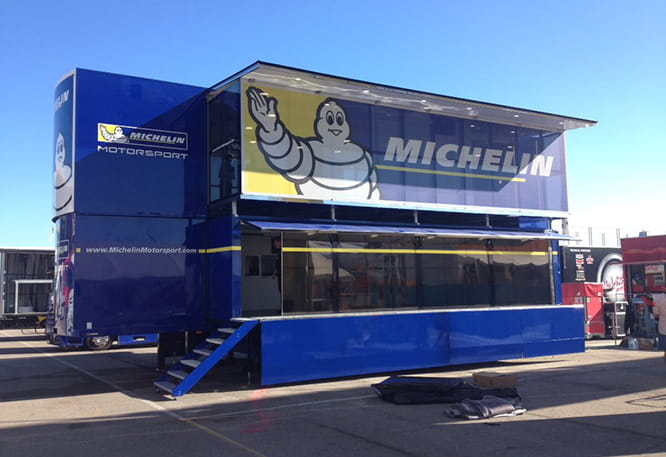 The 2016 MotoGP season is set to get underway just a day after the 2015 season came to its dramatic conclusion at Valencia as teams prepare for a two-day test at the Spanish circuit.

While rider movements are fairly limited this time round, the test will mark a momentous occasion for MotoGP with Michelin taking over from Bridgestone as the sole tyre supplier.

While most riders have briefly tested the new tyres, this week’s test will be their first chance to get a proper taste after some teams opted to stop testing the tyres mid-season due to a number of crashes.

Michelin have been developing their new MotoGP offering over the past 12 months and bring something new to each test. It’s thought the French firm will bring a new front tyre for riders to test this week.

Riders have been forbidden to speak about the new tyres until now, but general the general consensus is that the rear options are very good but work is needed on the front, where Bridgestone were particularly strong.

This will be the first time the entire MotoGP grid have tested the tyres together, so should provide Michelin with a wealth of feedback over the two days from across the grid.

Another big change for 2016 comes in spec electronics, meaning a more equal, unified electronics package across the board. It’s not known whether all teams will test with 2016 electronics tomorrow, but it’s thought some will move on to this on the second day. 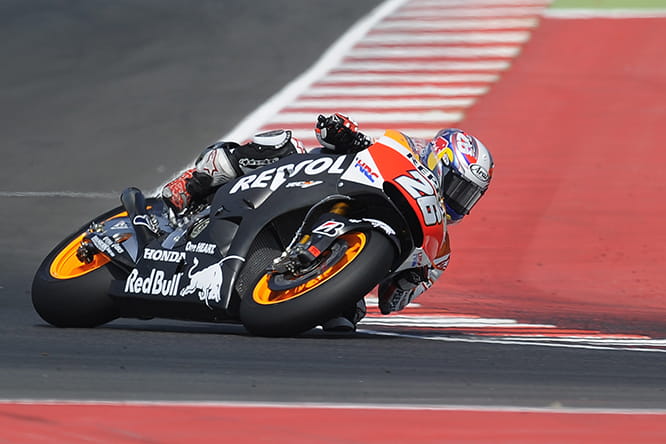 Marc Marquez and Dani Pedrosa will get another taste of the 2016 Honda, with both hoping it’ll be an improvement on the troublesome 2015 RCV. Initial impressions from a team test in Misano were positive, but it sounds like there’s still more to do.

The Movistar Yamaha team will take delivery of their 2016 YZR-M1s, with the 2015 machines of Rossi and Lorenzo being moved to the Tech 3 garage for Bradley Smith and Pol Espargaro.

Ducati boss Gigi Dall’Igna confirmed Dovizioso and Iannone won’t get their new bike, but the GP15 of this year will be made available to Scott Redding and Danilo Petrucci in the Pramac team, while the Avintia and Aspar teams will receive GP14.2s for Hector Barbera and Loris Baz, and Eugene Laverty and Yonny Hernandez respectively.

Jack Miller will get a first taste of the full fat Honda RCV as he switches to the Marc VDS team, with Tito Rabat stepping up to join the Australian in Estrella Galicia colours. It won’t be the Spaniard’s first time on the bike though, having tested it earlier in the season at Aragon.

Bike Social’s Sports Reporter will be reporting live from Valencia throughout the test, keep up at BikeSocial.co.uk or on our social media channels, @bennetts_bike and www.facebook.com/bennettsbike