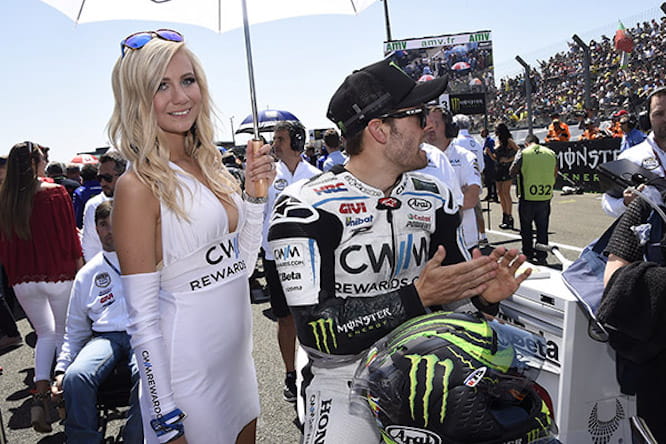 Cal Crutchlow has said he doesn’t know why fellow MotoGP stars Bradley Smith and Pol Espargaro are participating in this year’s Suzuka 8hr with the GP schedule so hectic.

Crutchlow raced the 8hr with Honda in 2008 while he was riding in the British Superbike championship and says he’d love to do it again.

However, despite coming close to competing with Yamaha alongside Valentino Rossi in 2011, and offers from Honda to join Casey Stoner this year, the Briton has always opted to prioritise his MotoGP commitments.

Smith and Tech 3 Yamaha team mate Espargaro will race in the prestigious endurance event under the Yamaha Factory Racing banner after it is believed nine-times Grand Prix World Champion Valentino Rossi turned down the opportunity to ride to focus on his attempt for a tenth GP title.

Agreeing with Rossi, Crutchlow says it’s a bad decision for the riders but acknowledges the motivation behind the decision from Yamaha and the bosses at Suzuka.

“There was a possibility of me to go race the 8hr this year with Casey, I do like it and I’ve always said I’d do it again but not when I’m racing in MotoGP”, Crutchlow explained. “The schedule is too much, going there, testing, concentrating on this, I don’t know why they’re doing it. I’ve no idea.

“I understand the prestige of the event, it’s great for the manufacturers but this is exactly why Valentino and the other guys won’t do it. The schedule is manic, you have to go there twice for two tests, come back race a MotoGP bike, then go back and test a superbike again. We have 19 MotoGP races, plus tests and travel the world anyway; going to Suzuka three times is not the done thing. I have to say I don’t think it’s going to make them a better MotoGP rider so what’s the benefit from it? 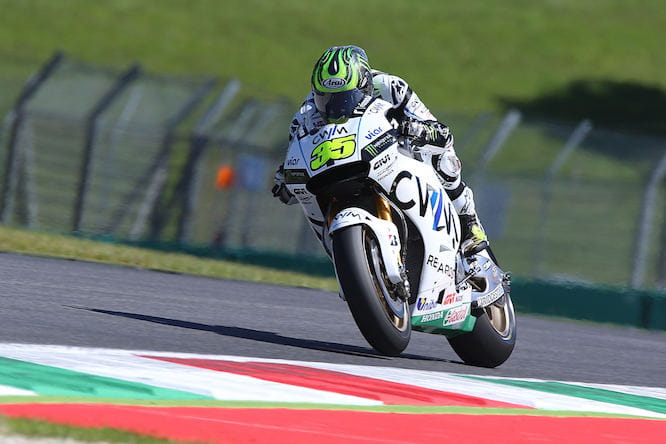 “It is difficult to do the 8hrs. You don’t race like you race here, sure you push and Johnny Rea has been fantastic at it for years as he’s smooth, consistent and able to do lap after lap and go through traffic. If you’ve got a guy that’s a minute a lap slower than you on the track, then ten guys who are 40 seconds a lap slower it’s like riding round with Moto3!

“It’s good for me, it means they’ve got something else to worry about! They’ve got to worry about the 8hr and racing in MotoGP. I’d have liked to have done it a couple of years ago when it looked like me and Valentino could do it together but I was in a different point in my career where I was quite comfortable with where I was finishing in MotoGP. Now I have things to work on and things to improve and that’s here and not racing around Suzuka.

Crutchlow says the event would be better placed at the end of the MotoGP season or at least in a sizeable gap in the Grand Prix calendar, but with more races being added for 2017 the summer break has already been reduced from five to three weeks.

“Ever since I’ve known Brad he’s wanted to do the 8hr so I’m not saying it’s the right or wrong decision”, Crutchlow concluded. “They could win it by 20 seconds, which I hope they do, I hope they have a good race but it’s not what I’d be doing and it’s not what a lot of the other riders would be doing. They should move it to the end of the year or put it in a decent break from MotoGP and then we’d all be doing it!”